|In Travel tips
|By Melissa

Think long-haul destinations are just for the European winter months? Think again – many of our favourite far-flung boutique hotels are just as enchanting during their ‘green season’, with the added benefit of fewer tourists and lower prices. Intrigued? Check out our favourite under-the-radar regions for a fabulous ‘green season’ escape.

Being in the Southern Hemisphere, South Africa’s seasons are the reverse of the north. Peak tourism months are December-March, when the Western Cape is at its hottest and sunniest. Although wetter and cooler, winter is very pleasant, too, and most hotels offer substantial discounts. From June to November, upscale Hermanus (near Cape Town) has some of the best land-based whale-watching in the world, as Southern Right Whales visit its waters to mate. Grootbos makes a fantastic base. This is also when the area’s dazzling wildflowers are in full bloom – eco-chic Farm 215 is home to swathes of flora and fauna. 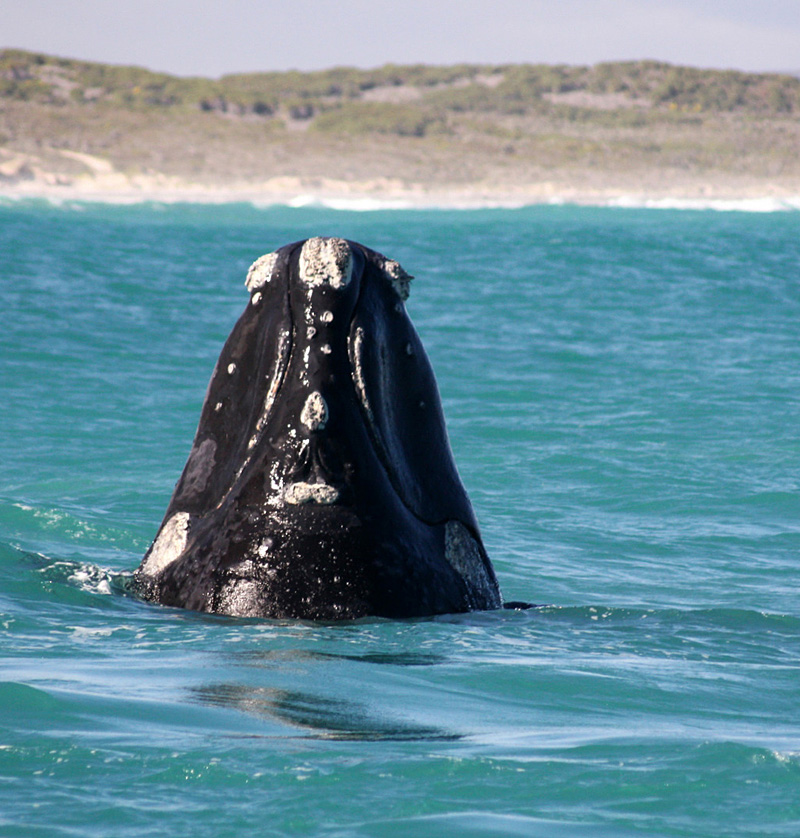 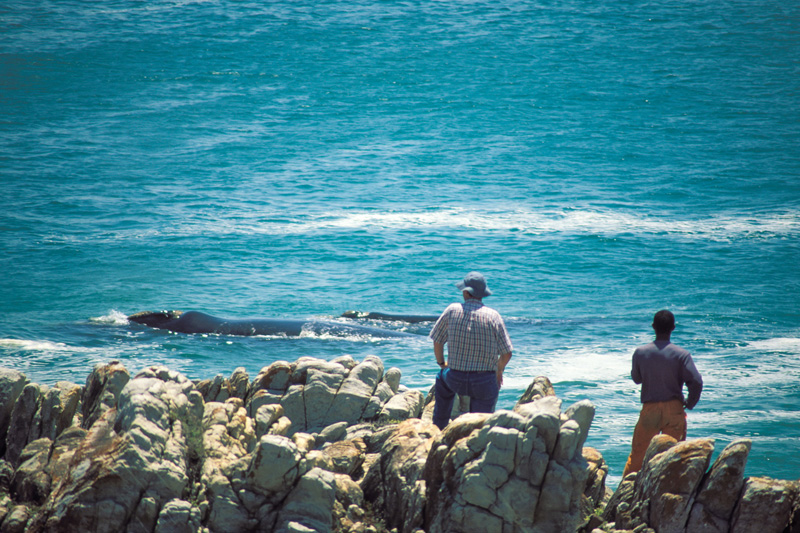 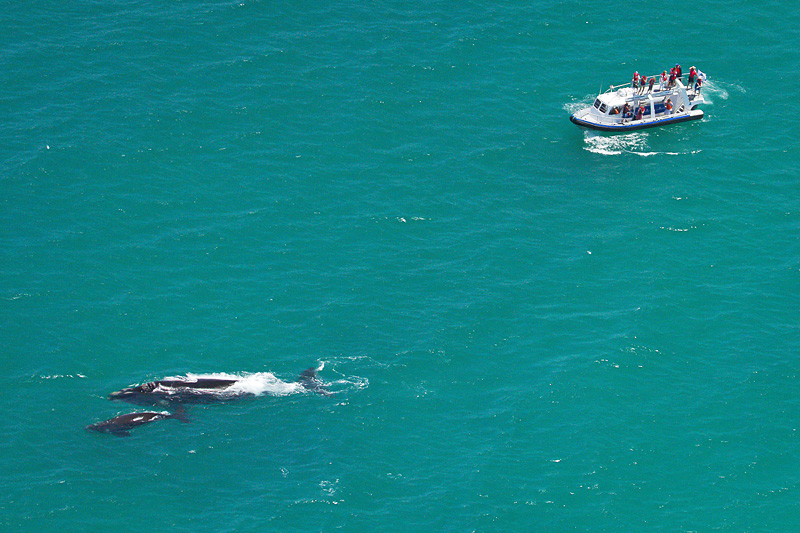 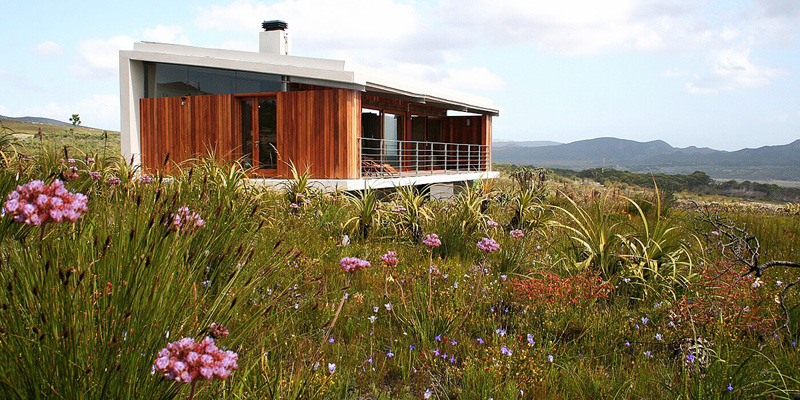 The Kruger, Africa’s most famous game park, is spectacular at any time of year, but winter is actually better for most game-viewing experiences (May-October). These months are the driest, meaning animals congregate more freely around water holes. Even better, the lack of foliage and grasses gives you a clearer view. Bear in mind that it does get cold at night, so pack accordingly. Handily, Honeyguide Tented Safari Camps provide extra blankets and hot water bottles to help warm up those early-morning game drives. 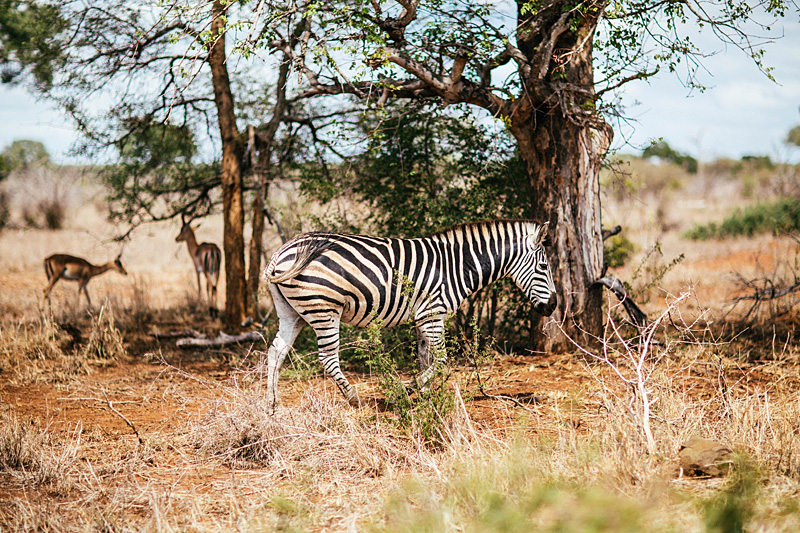 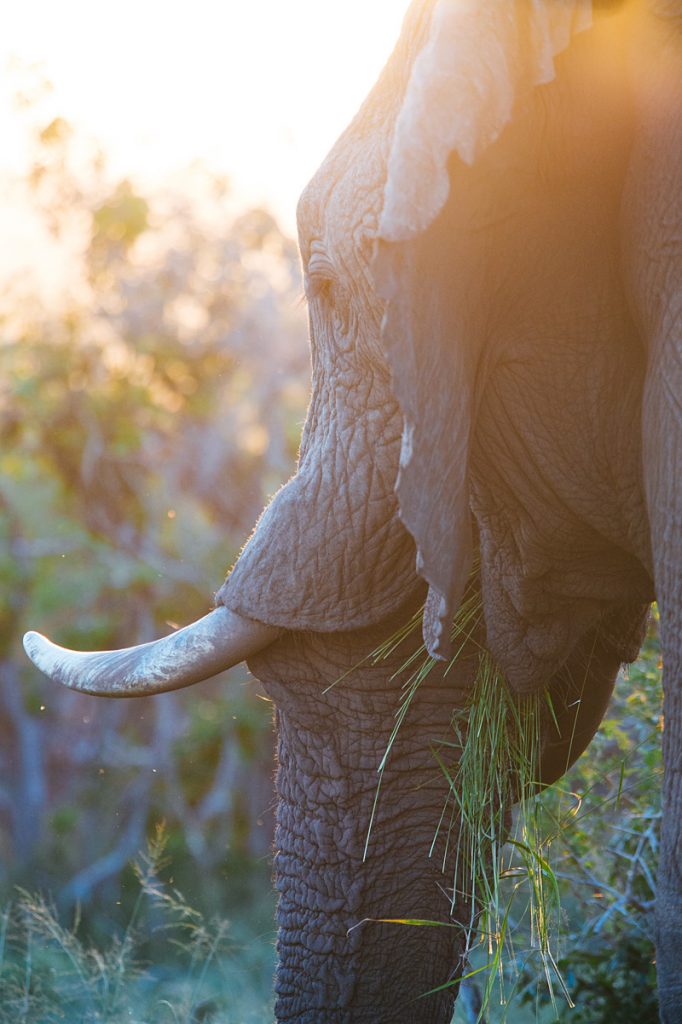 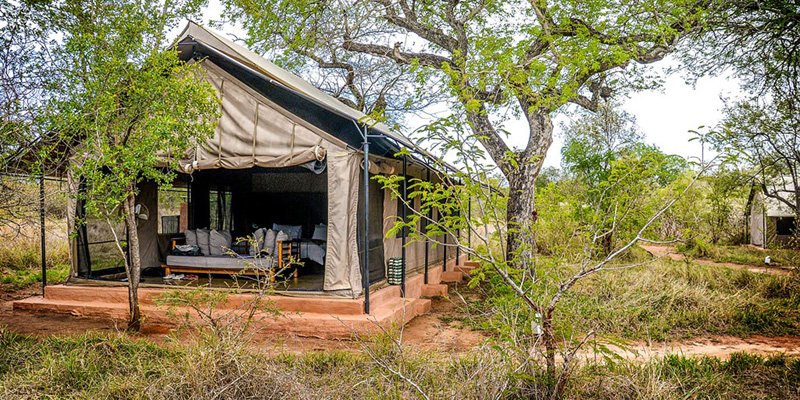 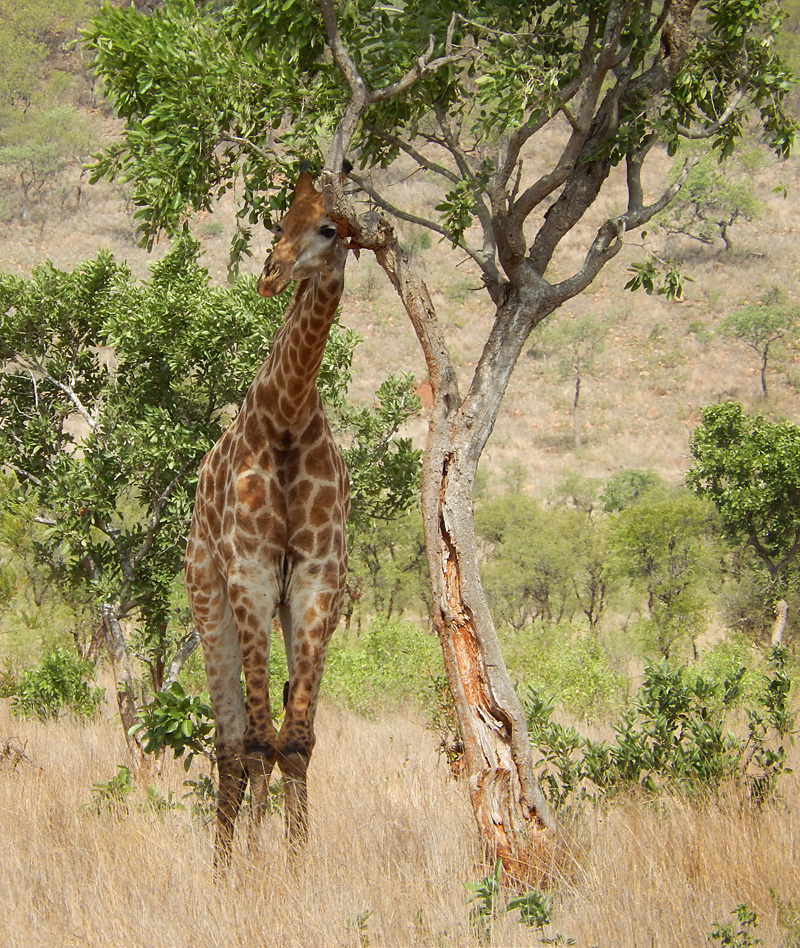 ‘Rainy season’ in Costa Rica (May-November) is actually a great time to visit, especially during the early months.

Inland, Monte Verde’s cloudforest is misty and beautiful all year round, so May to September is just as good as any time to visit. You’ll usually experience sunny mornings, a downpour at midday, then beautiful plays of clouds and mists during the afternoon, followed by a lovely sunset.

On the Pacuare River, in the eastern Costa Rica rainforest, rafting is possible all year round, but actually far better in the ‘green season’. The river might be slightly colder from May to September, but the water moves faster when it is high. In the drier season (November to April), rafting is more technically difficult. 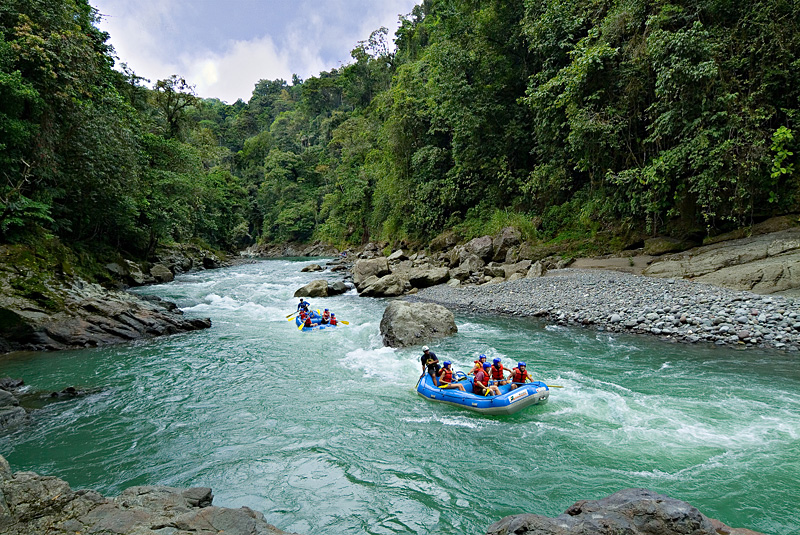 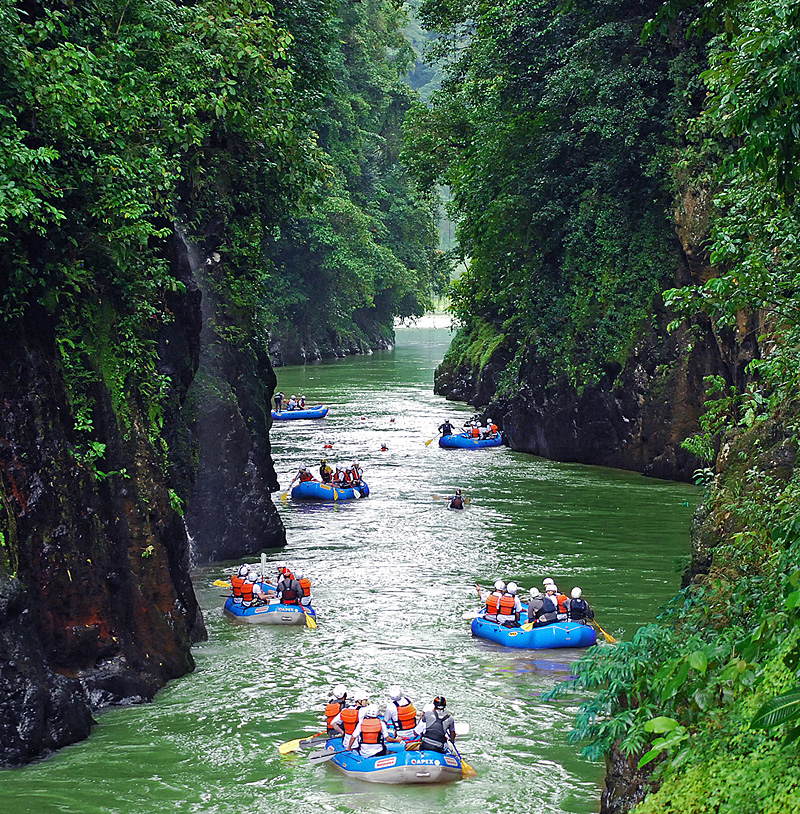 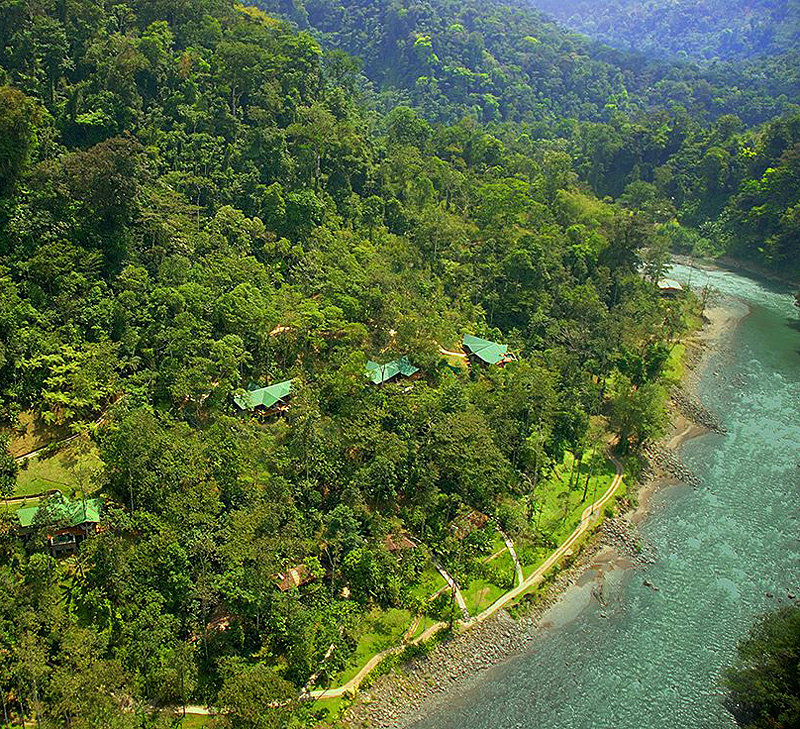 If you’re heading to the Nicoya Peninsula’s beaches, May to October is quieter and more humid, (average 25-27C). Usually it’s clear in the morning and rains in the late afternoon, so you’ll get plenty of good weather.

The Caribbean Coast has Costa Rica’s heaviest rainfall, yet temperatures stay warm all year round – it’s a very tropical climate. August to November are some of the driest months, with green turtles nesting on the beaches until September. 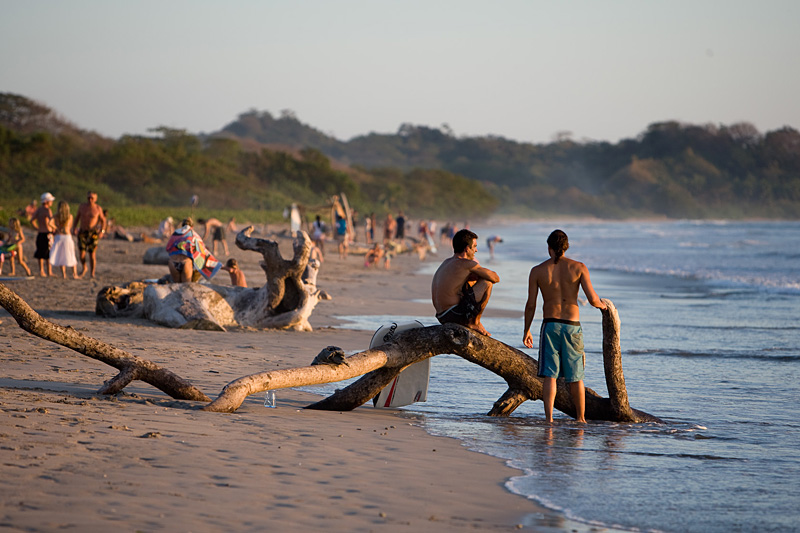 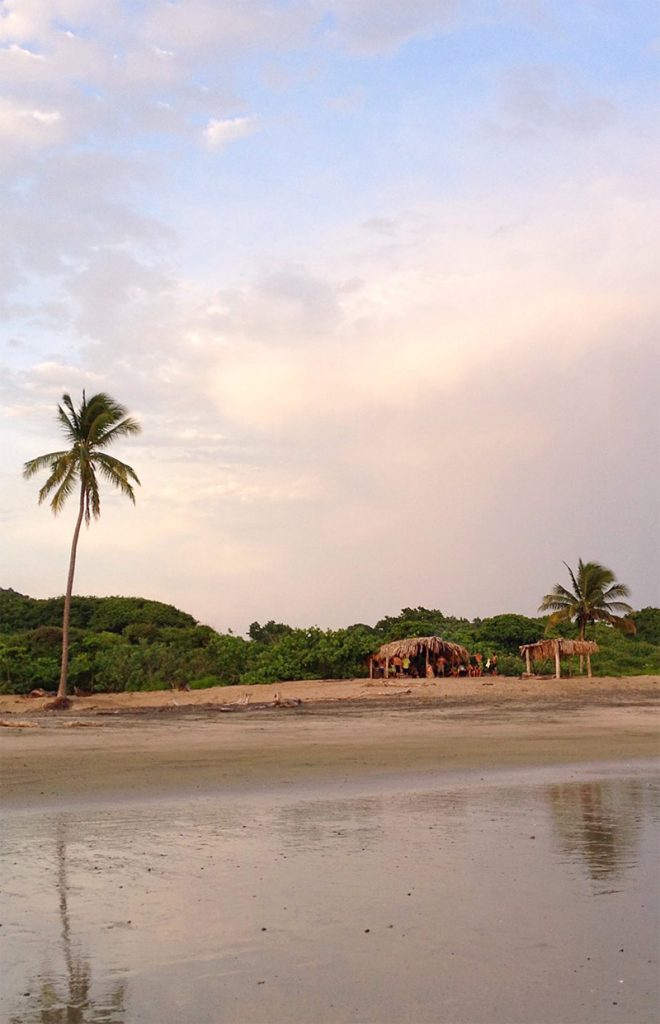 On the east coast of Thailand (south of Bangkok), January to April are the driest months, with hot and humid days drawing in the crowds. May to September is cooler but very pleasant and much calmer. Pleasant breezes and a little rain spill over from the southwest monsoon from July until September, but you’ll rarely get more than a couple of hours of rain in one day – so that’s when you siesta! The year-round temperature is also fairly stable at 30-35C.

If you’re visiting Koh Samui, May and September are 2 of our favourite months – you avoid the full-on rainy season (not just showers but also mosquitos, frogs and snails), but also March and April’s stifling heat. Make the most of the peaceful time of year at secluded ‘wellness sanctuary’ Kamalaya. 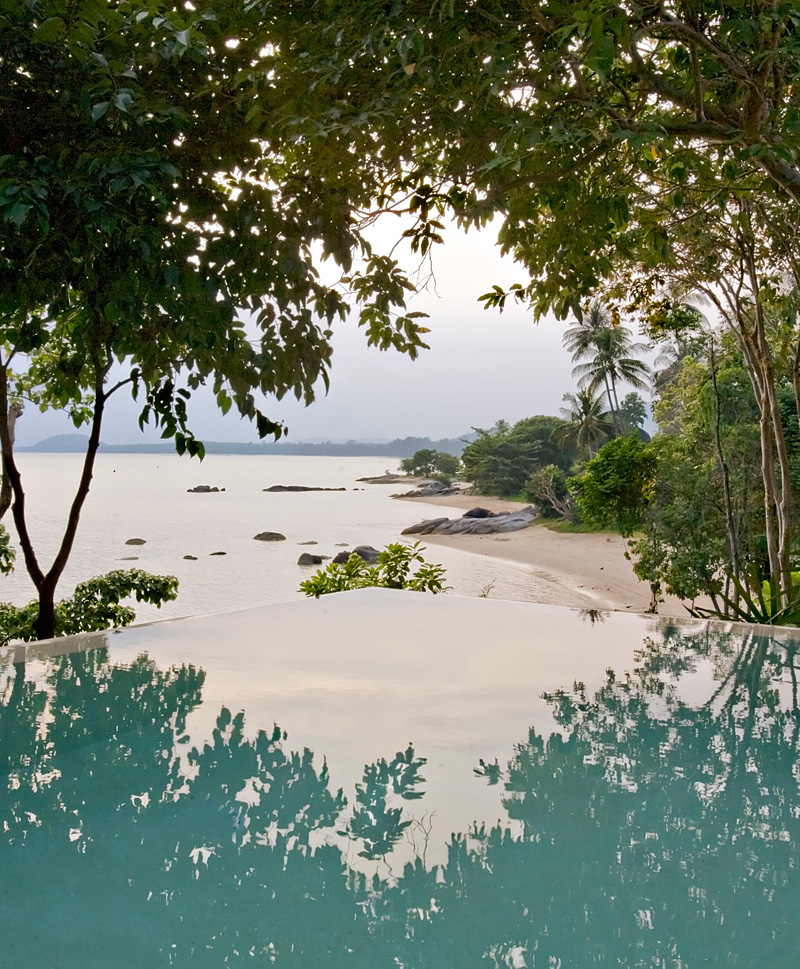 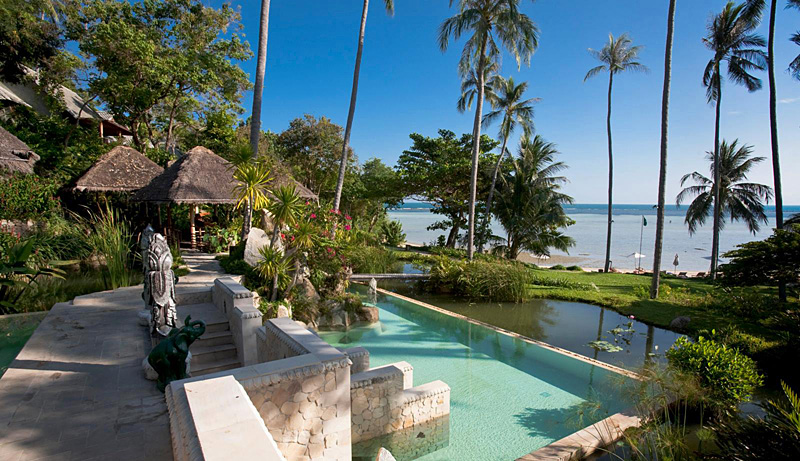 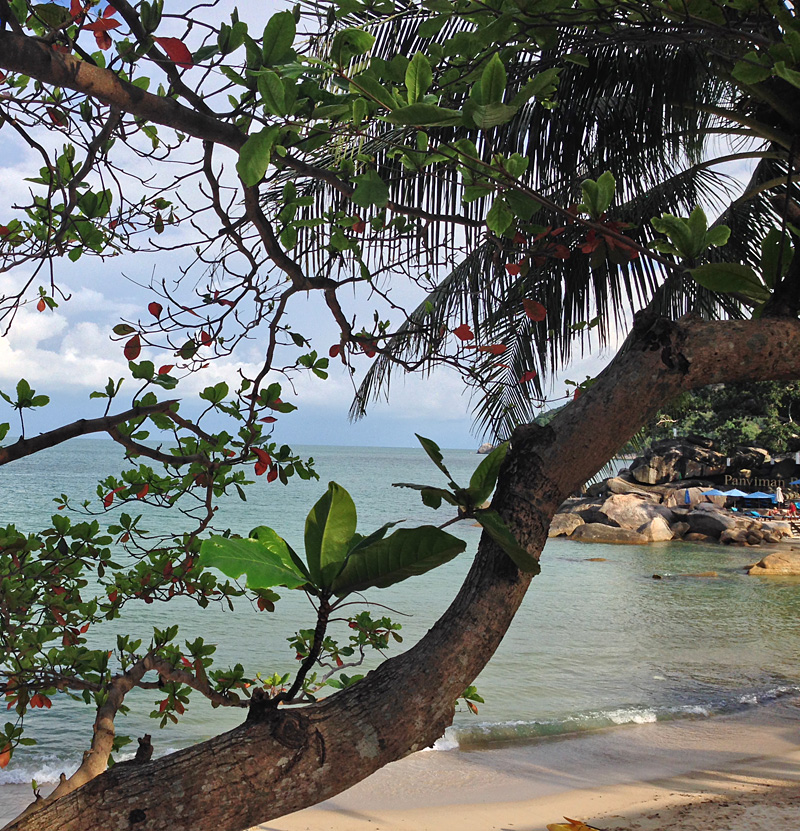 Brazil’s seasons are the complete opposite of those in the Northern Hemisphere and the climate varies considerably from region to region.

The Rio state coast stays warm all year round. Dense vegetation and mountain ranges cultivate a typically tropical climate, with consistent sea breezes. Sunny weather is the norm from late-March to late-October, but temperatures tend to dip from June onwards. It’s worth booking well in advance for July’s International Literary Festival. 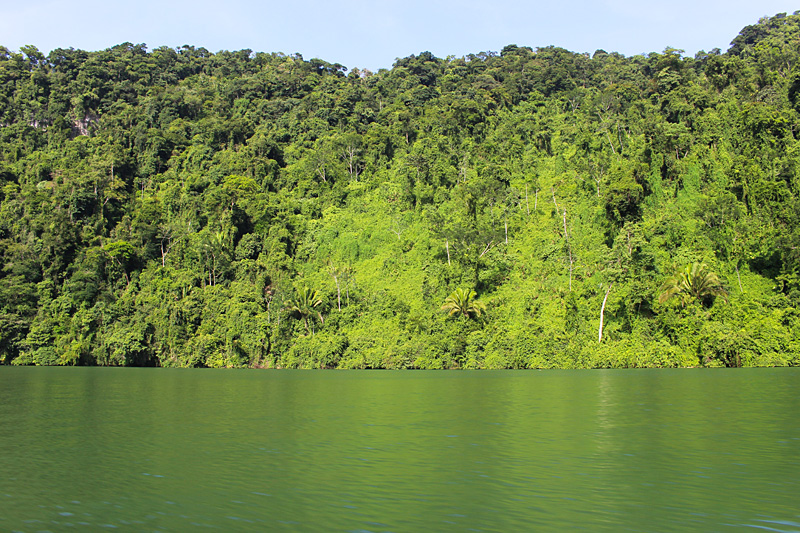 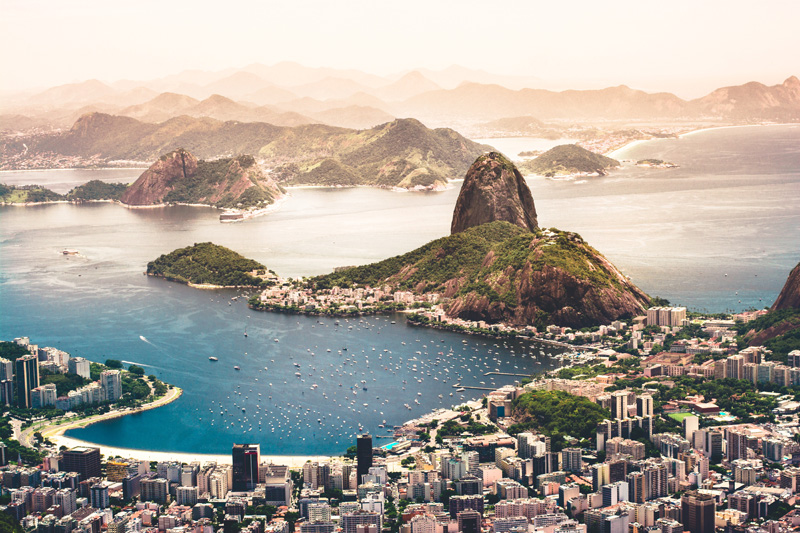 North of Rio de Janeiro City, Bahia is virtually always warm (average highs 25-30C). June to September bring slightly cooler evenings and some businesses close, but most towns will always have places to eat, listen to music or dance a little. Being tropical, there are occasional rains, usually at night, more so in June and July.

Southern Brazil and Sao Paulo have a balmy, subtropical climate. July and November are cooler, but if you head to Vida Sol E Mar on Praia do Rosa beach you’ll be rewarded with extraordinary whale-watching opportunities; migrating whales use the bay as their nursery. 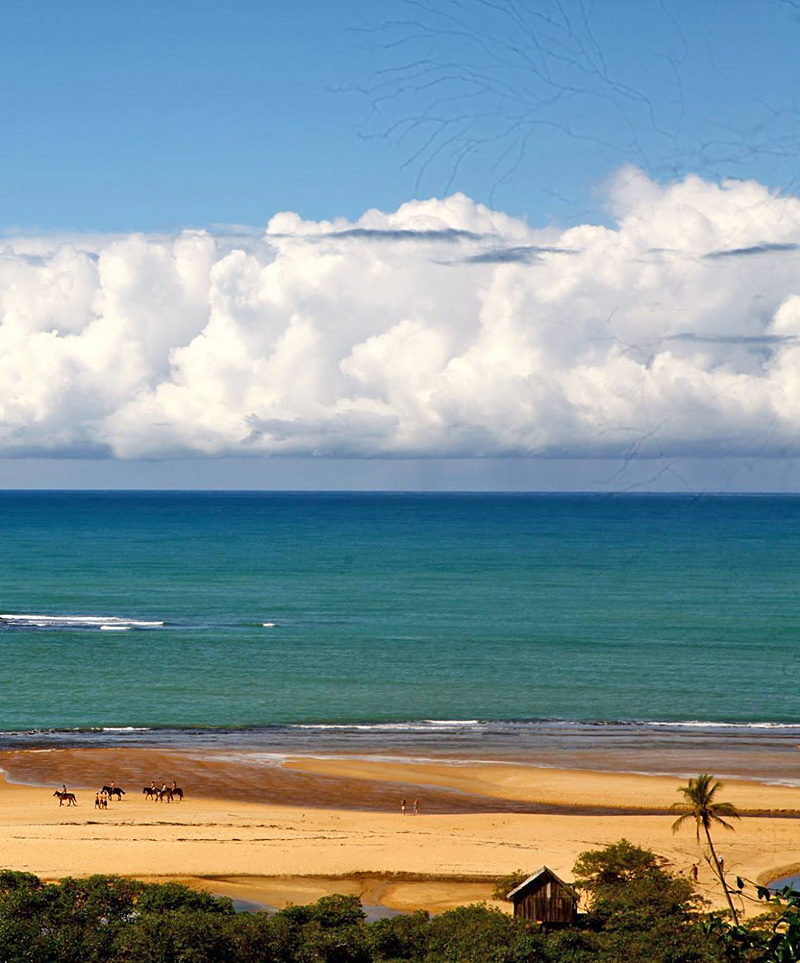 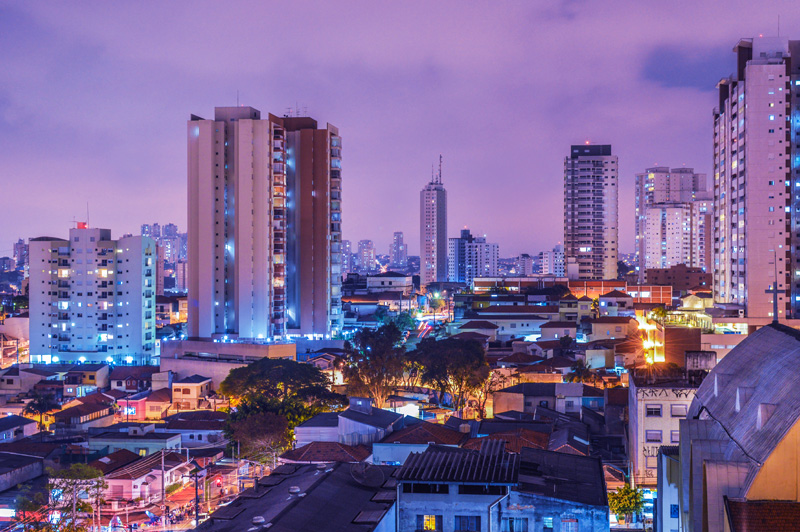 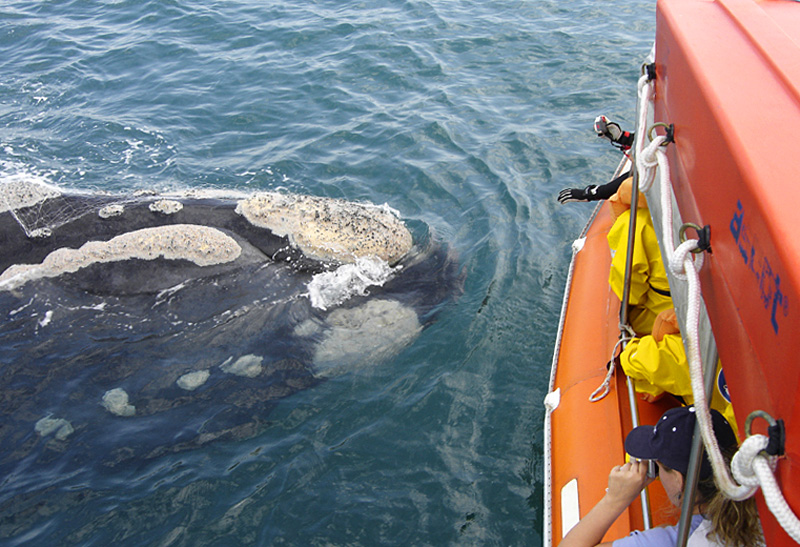 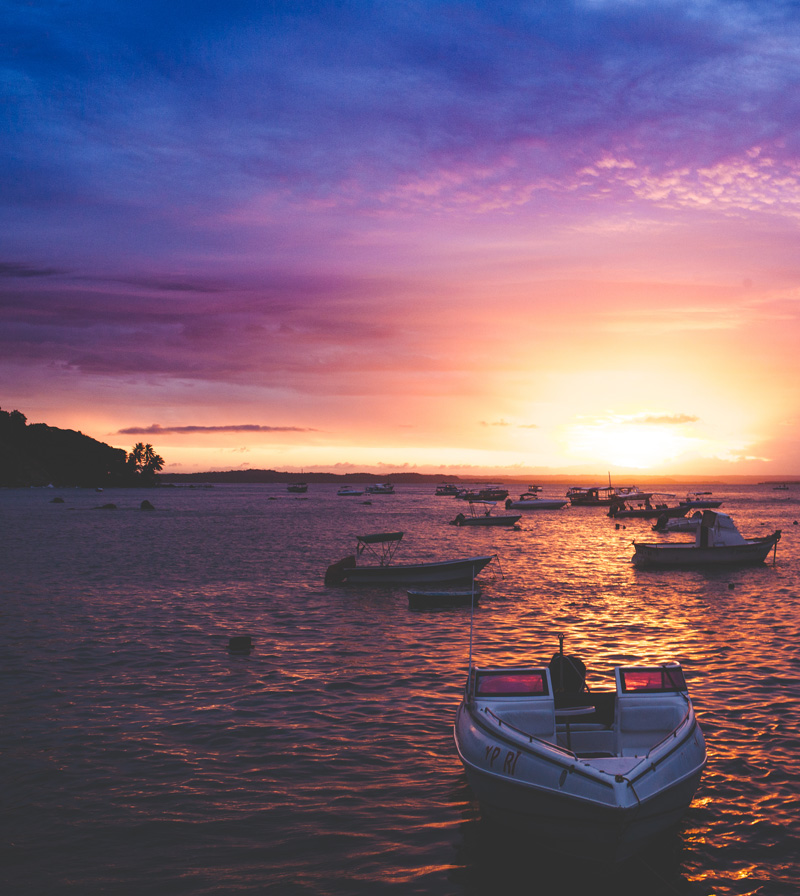