Just back from... Kerala

|In Beach escapes, Our trips
|By Anna 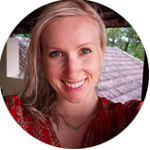 Known by locals as ‘God’s Own Country’, lush green Kerala is a world away from the dusty, ochre-coloured, cows-in-the-street image that India usually brings to mind. A network of brackish backwater canals flanked by dense palm foliage fills much of the state, and this gives it a Jungle Book sort of vibe. What’s more, Kerala’s long communist history and high level of education have contributed to a feeling of egalitarianism between the sexes, and I’ve felt very safe and respected as a solo woman traveller during both my visits. I can never resist getting dressed in bright Indian colours and patterns whenever I stay in the subcontinent, and this has opened so many doors and helped me to make lots of new friends! 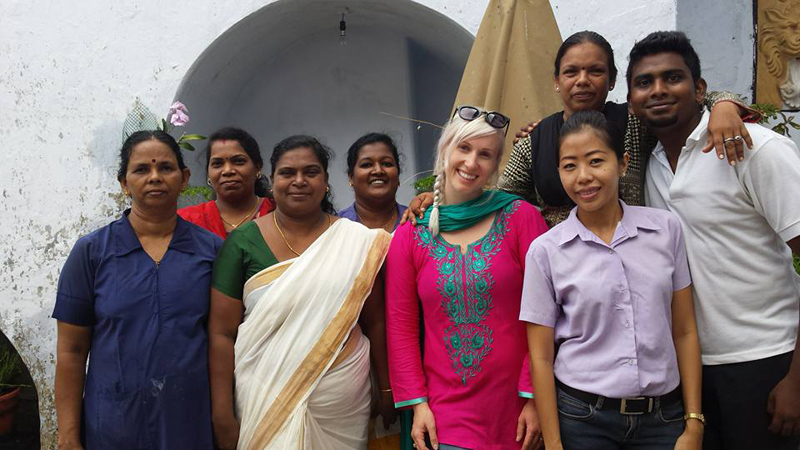 As many trips to Kerala do, mine started with a few nights in Fort Cochin – an ancient port city with strong Chinese, Jewish and Catholic influences. These different cultures are strongly woven into the city and apparent in such landmarks as the Chinese fishing nets, a number of cathedrals and the not-so-PC-sounding Jew Town (most of the Jewish population moved after the creation of Israel, so now it’s just a bit of a cheeky name for a few streets surrounding a disused synagogue). 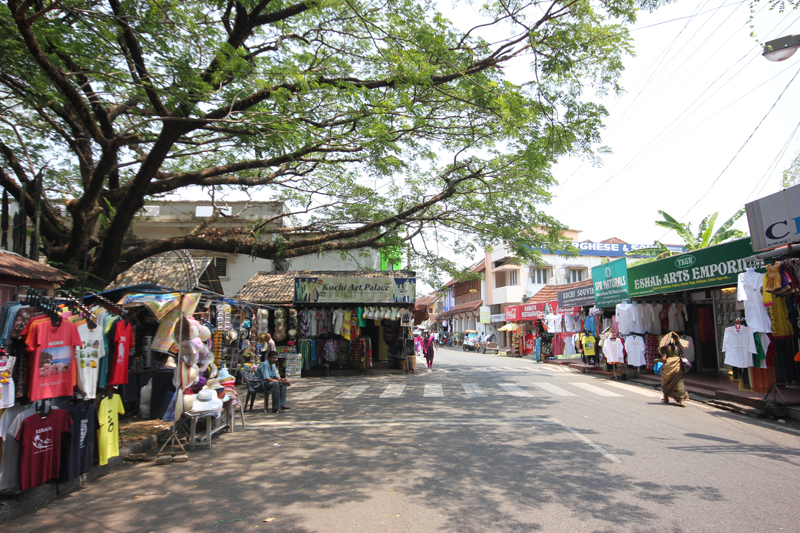 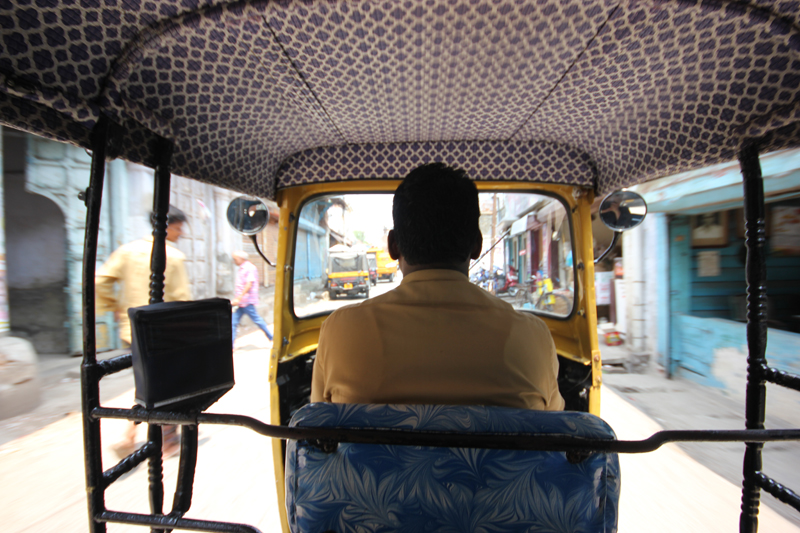 I stayed at a wonderfully cheap hotel steps away from the famous Chinese fishing nets – The Old Courtyard Hotel. Coming it at roughly £25 a night for a basic room in low season, it’s one heck of a bargain. It has some delightful touches, including sturdy Raj-era furniture and very friendly staff, plus an unbeatable location. 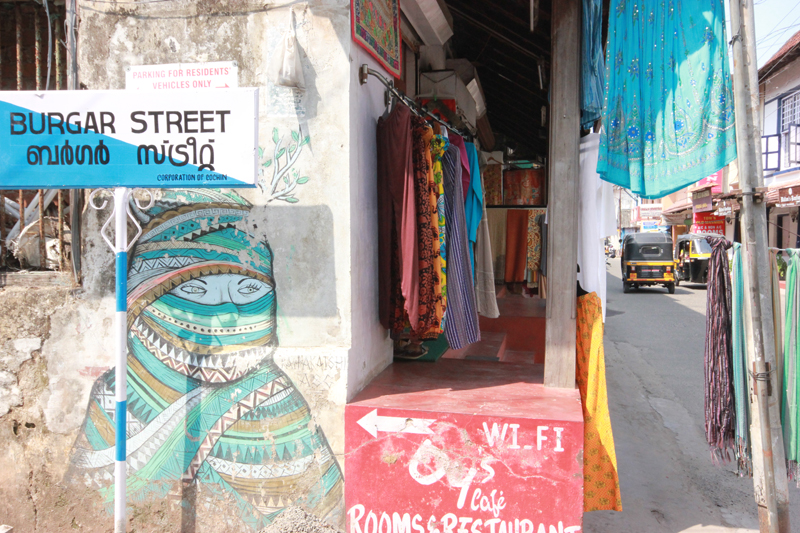 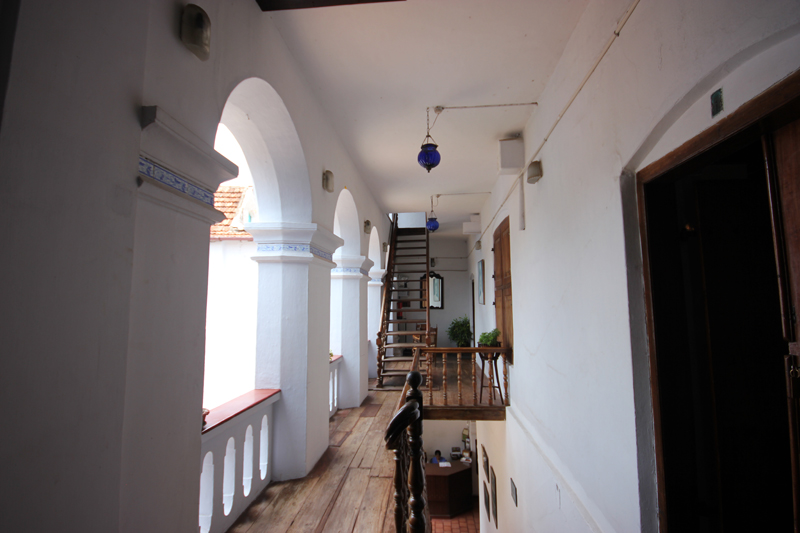 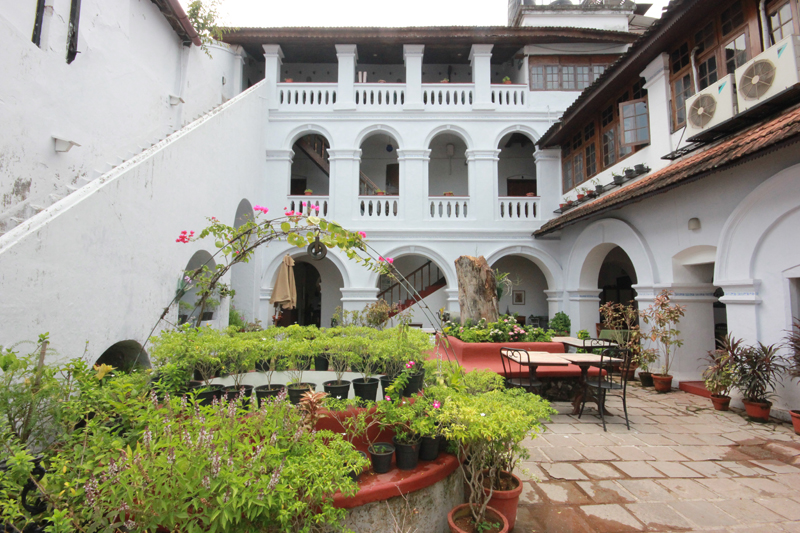 Fancying a special dinner, I wandered about the Fort’s quiet streets and eventually found myself on tiptoes trying to gander through the peep-holed fence around the Old Harbour Hotel, which oozes class and old-world charm. I couldn’t resist heading inside, where I enjoyed a massive feast of spiced fish curry and masala grilled squid, before sitting happily at my table in the beautiful gardens to enjoy a wonderful candlelit concert with classical sitar and tabla. All in all, Old Harbour Hotel is an absolute gem, right down to the immaculately maintained Ambassador parked outside (complete with the most cheerful chauffeur proudly shining it every time I walked past!). 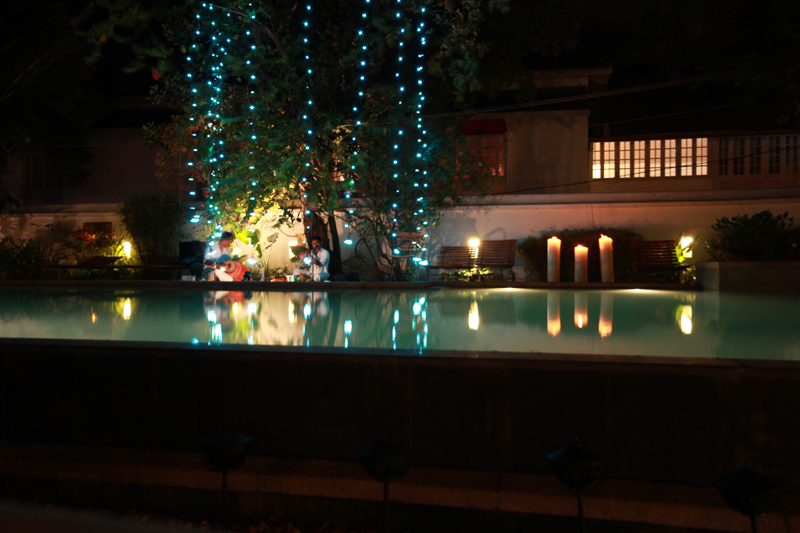 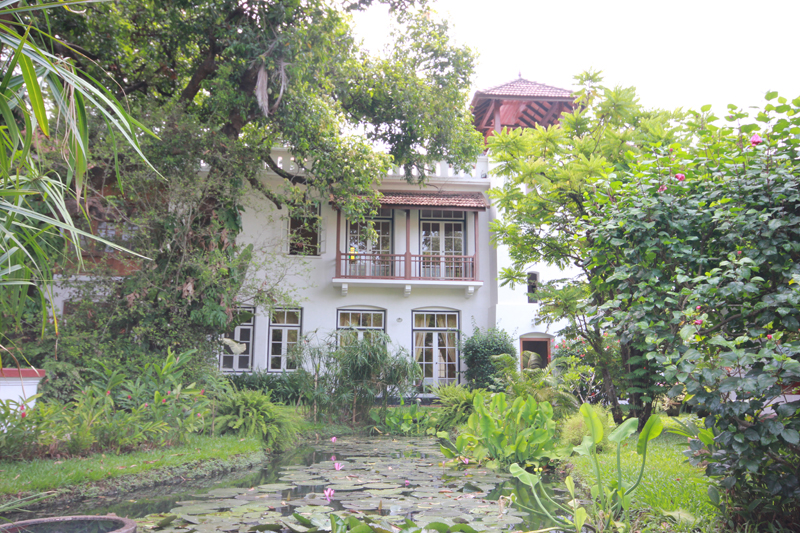 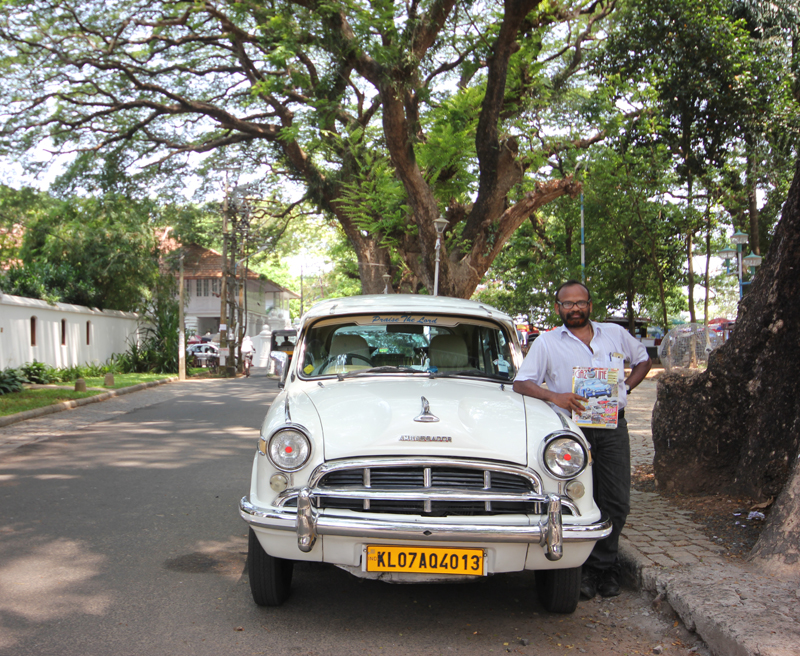 As for Keralan cuisine, I may have to go as far as to say that it’s my favourite in all of India – packed with flavour, and much less heavy than some northern counterparts. Highlights for me are masala dhosa (thin savoury pancakes filled with spiced potato), idli sambhar (yummy bread puffs with veggie soup), and endless tropical fruit. 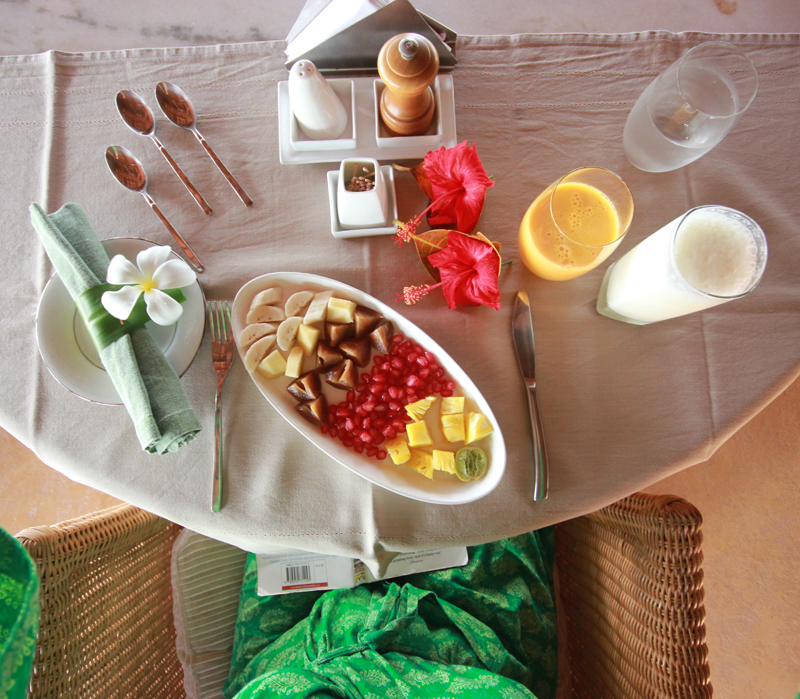 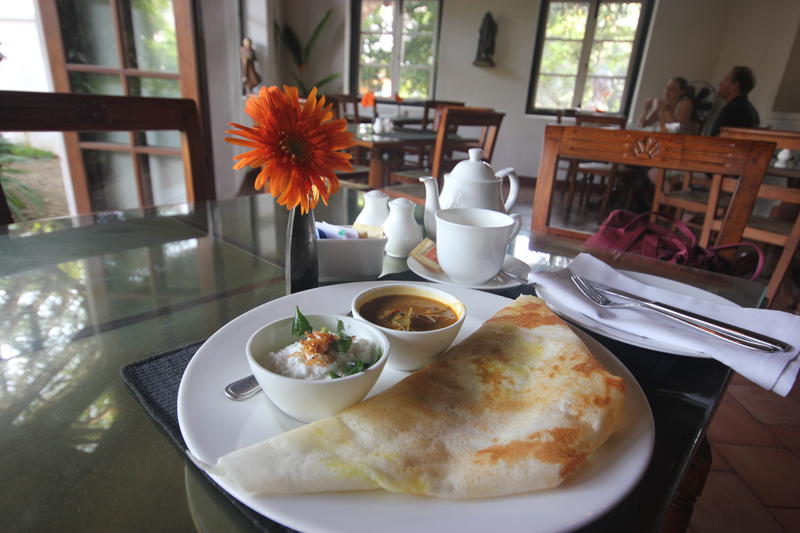 Next stop on my trip was a new property, Vismaya, which lies 40km down the road from Fort Cochin on a quiet Keralan backwater. An Indian entrepreneur found this tiny, 2-bedroom chieftain’s house hidden in a dilapidated state in the jungle, and he and his team painstakingly transported it piece by piece to its current location, before restoring it down to the last nail. It’s situated on a peninsula on Lake Vembanad, meaning you see both sunrise and sunset from your veranda. Its name means ‘a magic place’, and it really is! The highlight for me was floating in the infinity pool after dusk, watching fireflies flicker above against the cloudless, starry sky. 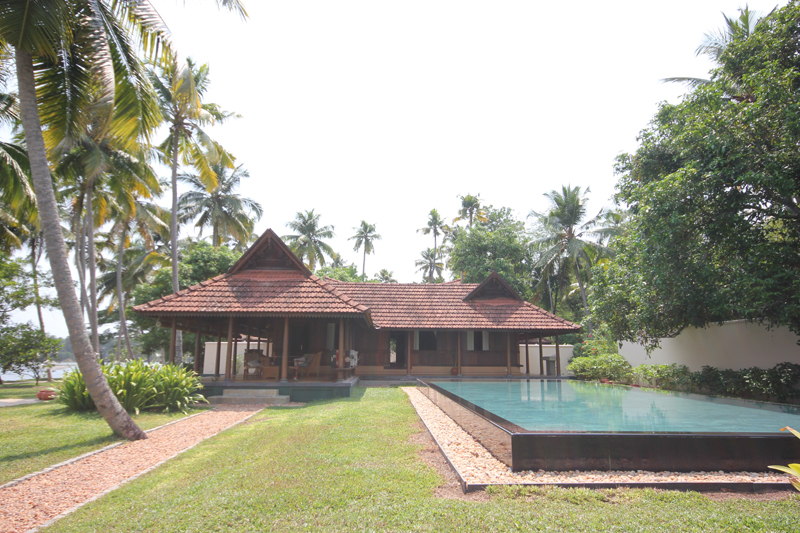 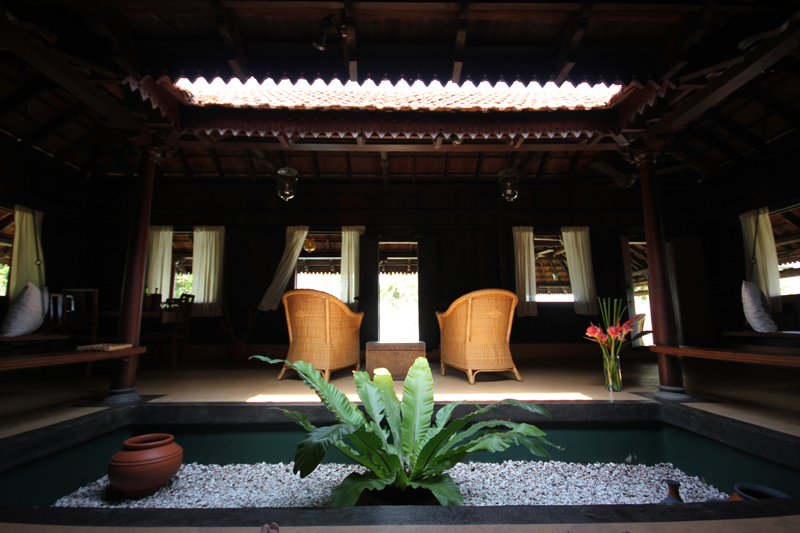 Before heading back to rainy Bristol, I had to squish some sand beneath my toes, and Marari Beach is one of the best places in Kerala to do that. I spent a lovely afternoon at Vismaya’s sister property, A Beach Symphony, drinking fresh lime soda and loafing around the extensive garden. There are gorgeous exotic flourishes throughout, and I loved the interesting architecture of the 4 private guest cottages. It was hard not to curl up for a catnap on the massive daybeds on each veranda! 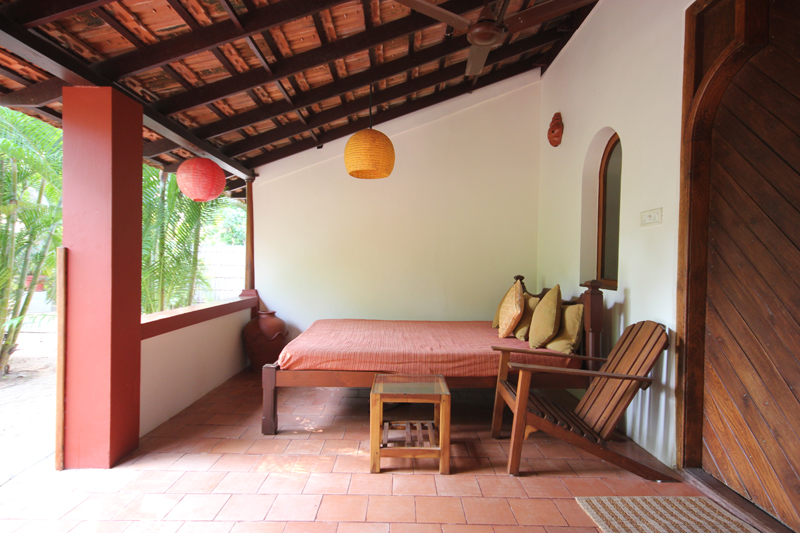 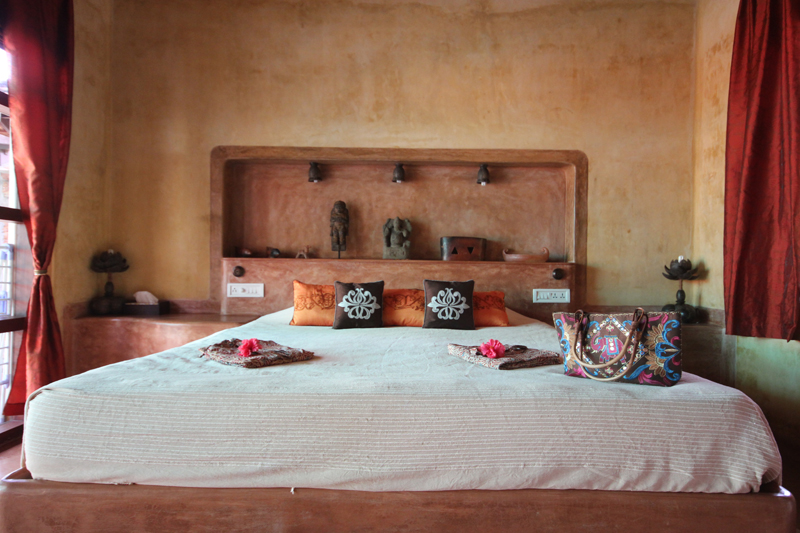 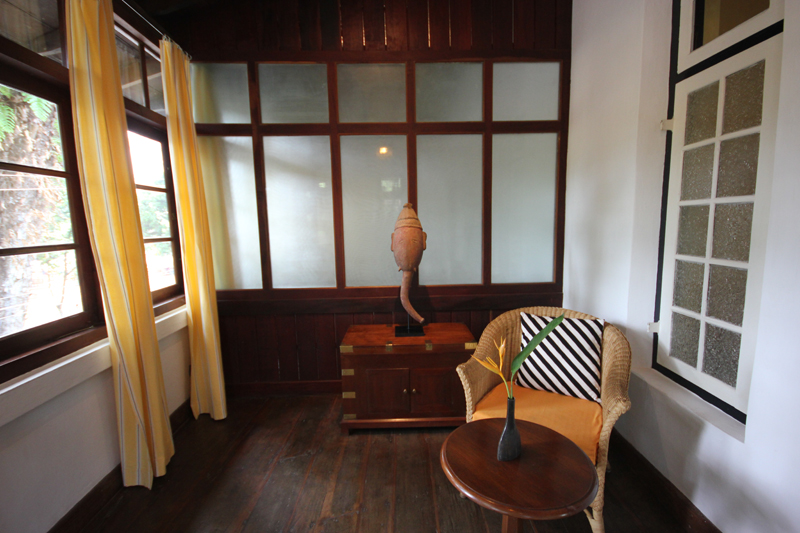 India, my old friend: you once again stole my heart and left me ravenous for more!

Browse our whole collection of boutique hotels in Kerala.