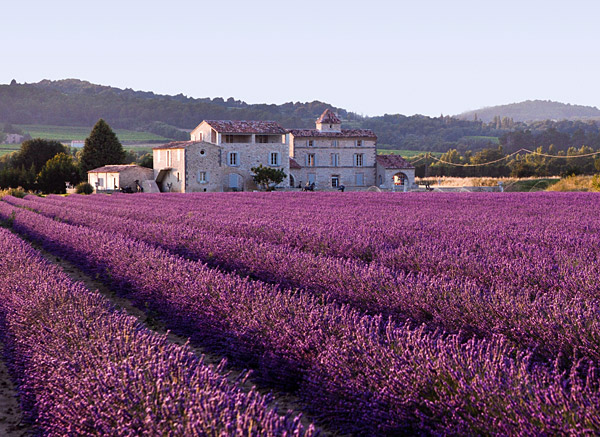 In a region packed with fine cuisine, we’ve found the best places to indulge your inner foodie. Whether you’re after traditional French fare, Michelin-starred restaurants or the very best market-fresh ingredients, it’s all here in the south of France. Oh, and you might want to settle in with a cuppa, we’ve got a lot to cover…

Best for: Getting under the skin of authentic French cooking.

A taste of the area: Being so far south, Provence’s cooking tends to come with a Mediterranean twist. Look out for petit farcis (aubergines, courgettes and peppers stuffed with seasoned mince) and tender slow-cooked lamb with a purée of anchovies, olive oil and capers. 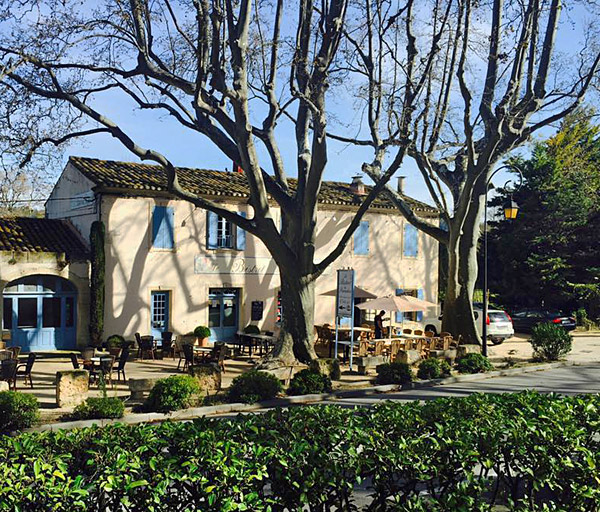 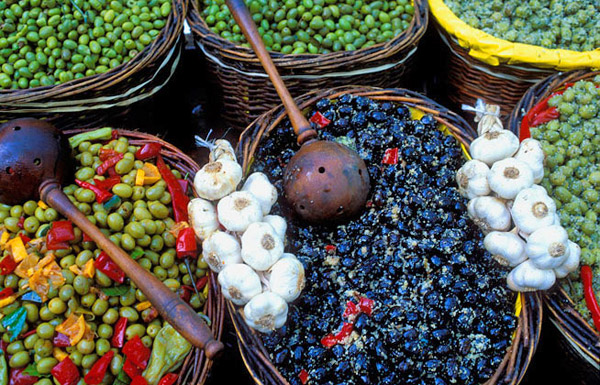 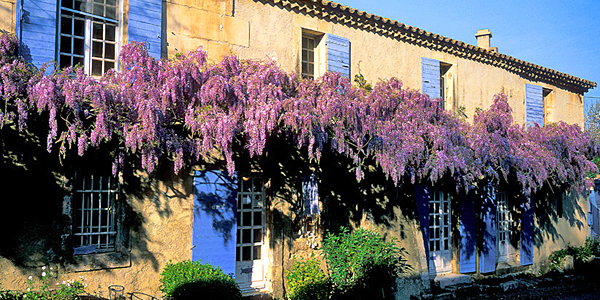 …Le Bistro du Paradou, one of France’s favourite restaurants. But don’t expect high-end haute cuisine; this is a wonderful no-frills place near St Remy, where delicious country fare is served in a relaxed setting. French to the core, it has a set menu where wine is included in the price but water is charged extra! Think foie gras with Muscat de Beaumes-de-Venise, roast chicken with Dauphinoise potatoes, and a cheese board plonked down on your table. Book ahead or be disappointed. 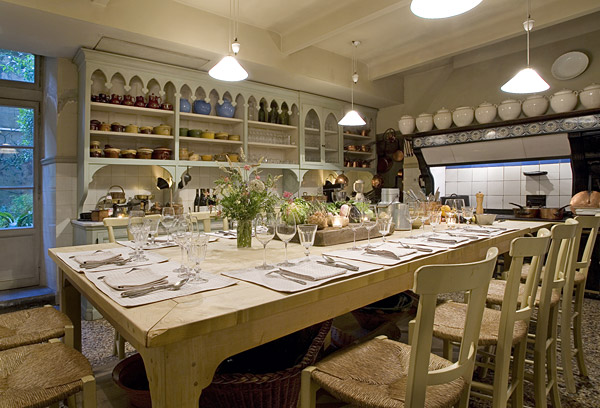 …Cooking classes with the very best Provencal chefs in Avignon. Taking place in La Mirande’s beautiful 19th-century kitchen, they’re hands-on affairs after which you sit down to feast on your efforts. Make time to dine in the hotel’s 14th-century restaurant, too: we sampled a faultless selection of foie gras, cauliflower soup, and chocolate served with Camargue sea salt and caramel ice cream. For more foodie fun, the famous Chateauneuf du Pape wine fields are just outside the city. 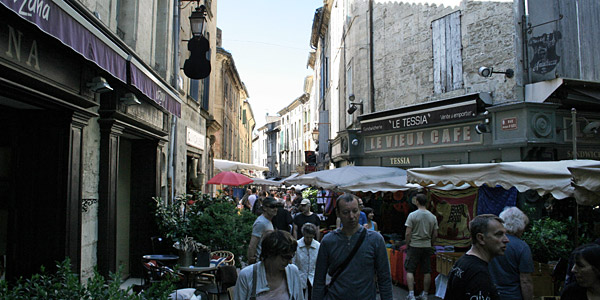 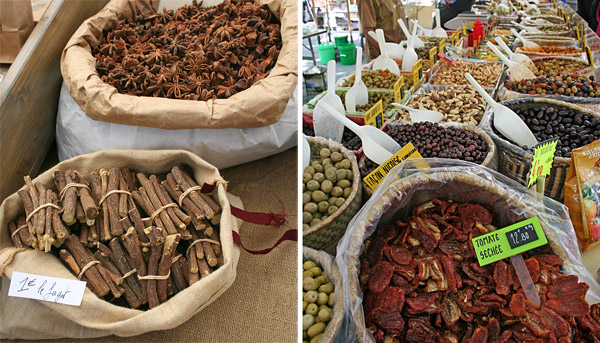 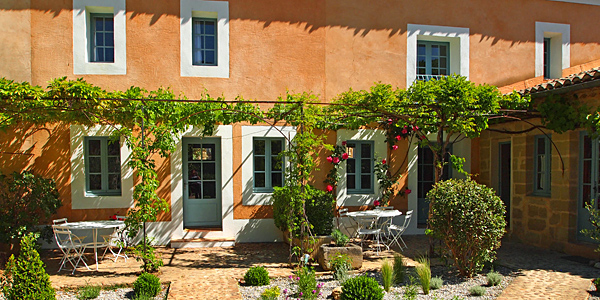 …Uzès’ huge Saturday market – the best in Provence. The Place aux Herbes will be jam-packed with shoppers haggling over olives, pâtés, crusty bread, sun-ripened fruit, veg and ocean-fresh fish. We couldn’t resist the juicy oysters. Keen to cook up a storm? Stay a 10-minute drive outside town at Le Mas des Oules, a bucolic collection of self-catering hideaways with private terraces amid lavender-filled gardens. The Pont du Gard is also within easy reach, so pack a picnic and spend a sunny day by the river.

Best for: Upping your quota of Michelin-starred dining experiences.

A taste of the area: Wriggling along the south coast, the Cote d’Azur’s is famed for its fruits de mer: huge platters of spider crabs, clams, lobster and mussels, best washed down with a crisp white wine. Bouillabaisse is a particular favourite, accenting the seafood with fragrant tomatoes, saffron and garlic. 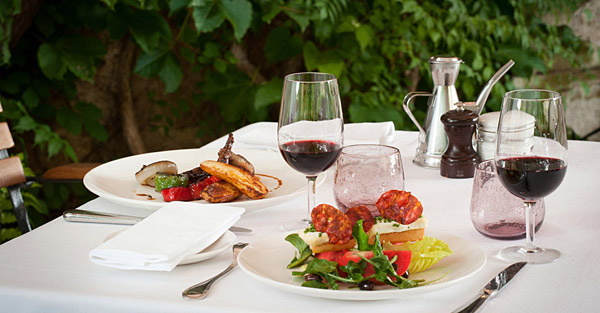 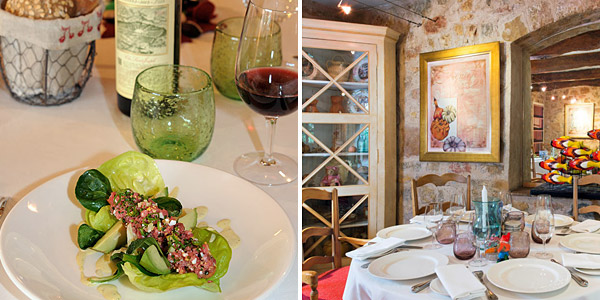 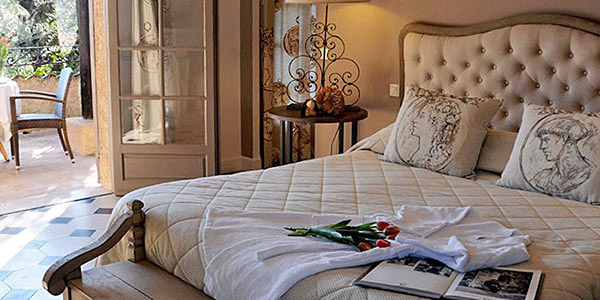 …Michelin-starred Le Clos Saint Pierre, near Antibes. Head chef Daniel Ettlinger cultivates an outstanding, daily changing menu du marché, and diners can stay just a 5-minute stroll away at Hotel du Clos. Sitting on the pretty vine-draped terrace by candlelight, we were blown away by the delicate battered sea bream fillet in broth and the duck breast with potato and asparagus. Of course, we had to sample the cheese course (when in France…), but it was the dessert that really stole our hearts: fresh cake cubes with yoghurt, cherries, raspberries, ice cream and chocolate macaroons. 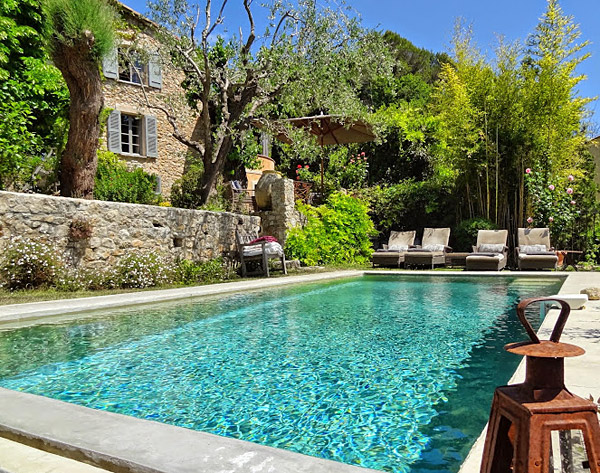 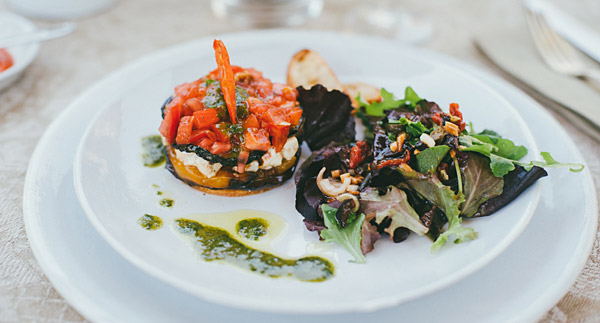 …Two-Michelin-starred Le Moulin de Mougins, when it reopens this year. Set in a pretty medieval hilltop village that’s famous for its restaurants, it was badly damaged by a storm in late 2015 and is currently being given a full makeover. Under the guiding hand of head chef Erwan Louaisil, its new incarnation is sure to exceed expectations. We advocate staying in nearby Les Rosees, a peaceful and romantic retreat where you can feast on home-cooked food made with ingredients plucked straight from the organic garden.

Best for: Wine – it has been described as one of the “most exciting and spectacular places to make wine on Earth”, and produces twice as much as Australia! 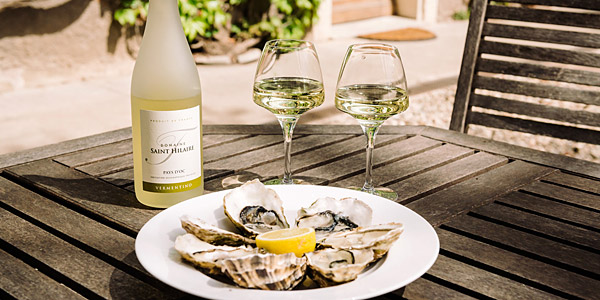 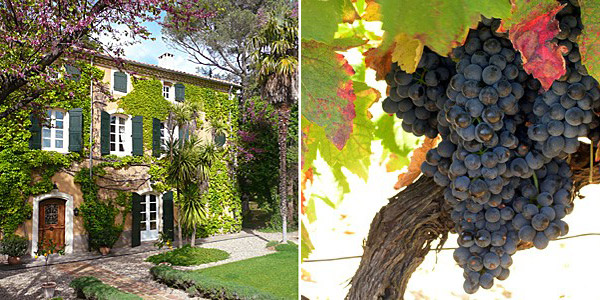 …Domaine Saint Hilaire’s prize-winning wines. Nestled among 80 hectares of vines near the village of Montagnac, this seductively peaceful wine estate creates very tasty tipples. Dating back to the 1800s, the house has 4 guests rooms (no need to order a taxi after the wine-tasting!) and their bottles can be bought at caveau price. Even better, i-escape guests receive a free bottle as part of an overnight stay. Come in autumn to help with the grape harvest (and avoid the summer crowds). 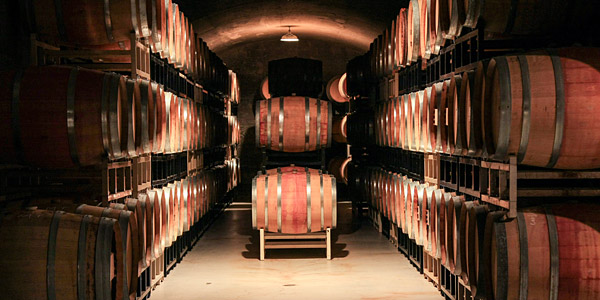 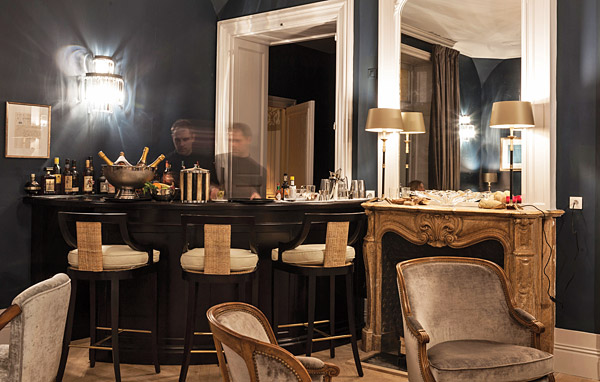 …The recently relaunched St Pierre de Serjac winery. Not only does it provide a fascinating insight into wine-making (and tasting), it’s also surrounded by countless other domaines where you can sample vintages of every colour, age and varietal – the Picpoul de Pinet is top of our list. Rather uniquely, the Serjac estate is also a fully-fledged family-friendly resort, so parents can indulge guilt-free while their kids swim in the pool, cycle through the vineyards and compete on the tennis court. For a particularly special evening, request a babysitter and dine à deux in the elegant candlelit restaurant. Try the excellent basil cocktails, then relax over smoked tuna tartare, roast pigeon and Tonka bean chocolate. Divine.