6 lodges with wildlife on your doorstep

|In Outdoors breaks
|By Lucy

Wildlife adventures can be tricky things to master. You’re there to see the incredible animals, but you also want some rest and relaxation. Why not do both? Head to one of these fabulous spots where you can experience incredible encounters from the padded comfort of a luxury lodge. 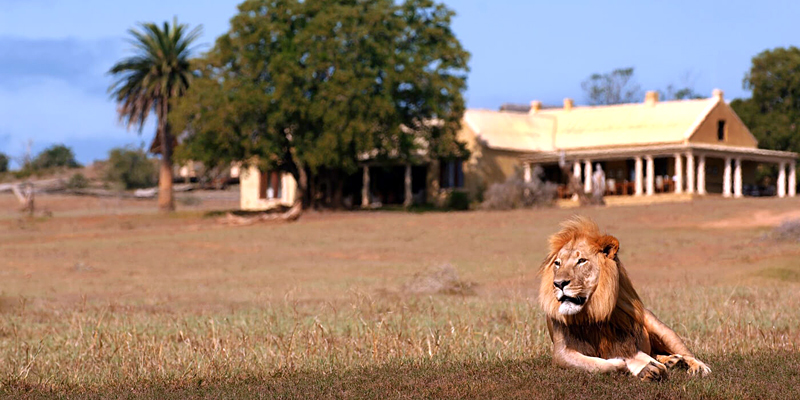 The Big Five in Tanzania

When it comes to safari holidays, Tanzania is king. In the shadow of towering Mount Kilimanjaro lie flourishing national parks, where the big five game animals roam free (African lion, African elephant, Cape buffalo, African rhino and African leopard). At Oliver’s Camp, in Tarangire National Park, you get front row action. Arm yourself with a glass of bubbly and take your seat on the crescent-shaped terrace at sunset (dusk is the best time for game viewing) to spot elephants trotting to water holes, zebras grazing on the grass or myriad birds (over 550 species) swooping among the baobab trees. There are 2 game drives per day, plus optional walking safaris, balloon rides and fly camping trips in the bush. 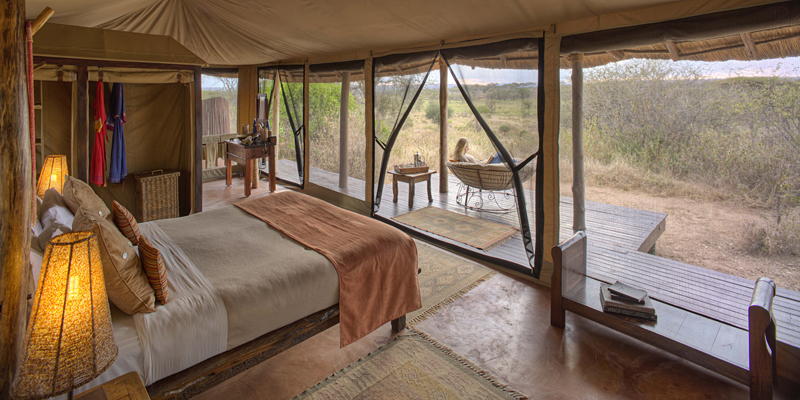 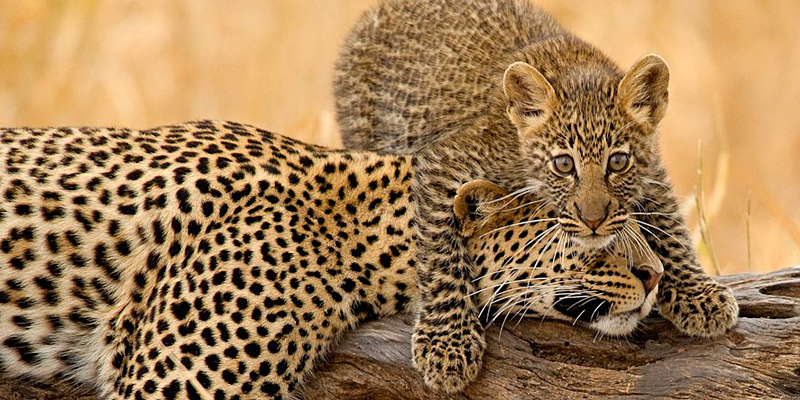 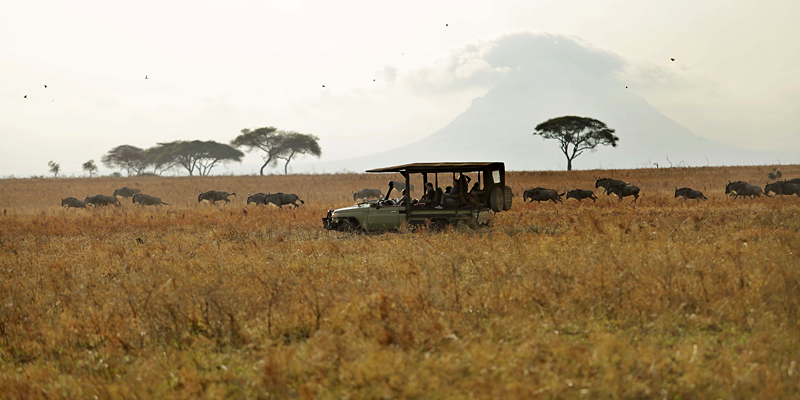 Meanwhile, deep in the Serengeti, Dunia Camp boasts equally impressive game viewing from the comfort of secluded tents, each decked out with cushioned daybeds. The camp itself is staffed entirely by women: a refreshing first for Tanzania. As you approach, you’ll see crocodiles basking in a nearby river; hippos if you’re lucky. Stay in early summer or early winter and you’ll probably witness the great wildebeest migration, which passes through the park; opt for July and October for the best chance of sighting big cats. If you can, take to the skies on a sunrise balloon trip to really appreciate the spectacle around you. 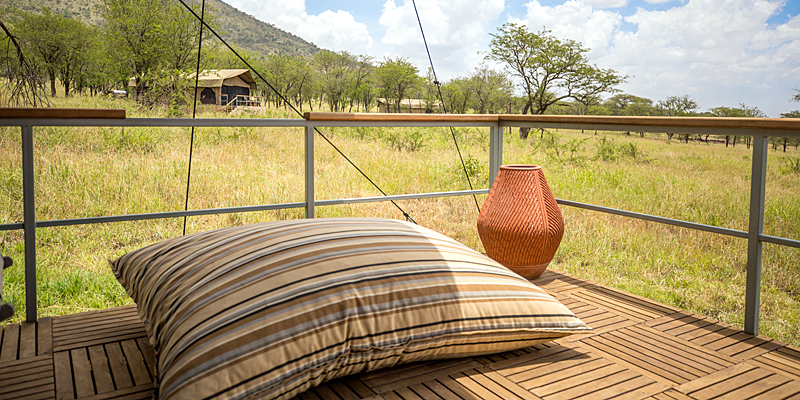 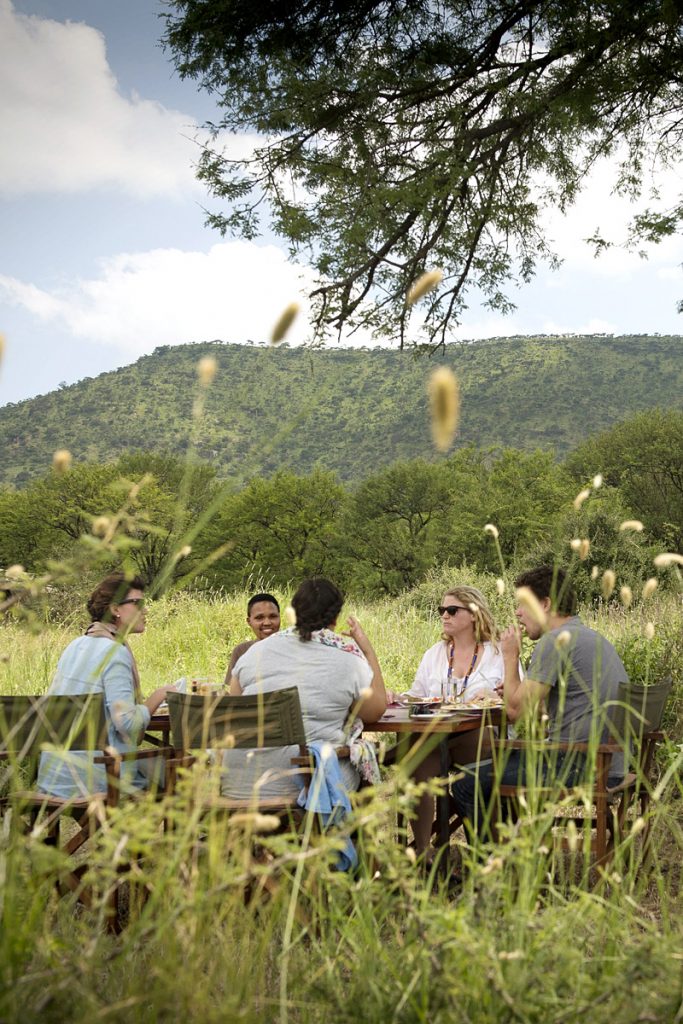 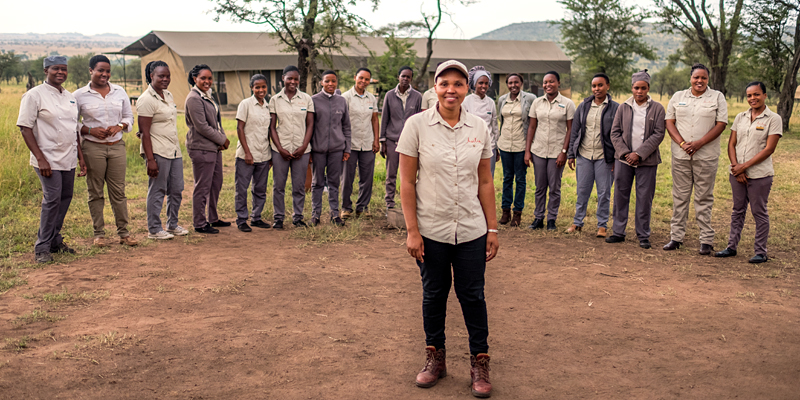 When there’s a waterhole directly in front of your camp, there really is little need to move. At Gorah Elephant Camp, in South Africa’s Eastern Cape, plant yourself in a lounger – gin and tonic in hand – and watch, as elephants, buffalos and zebras amble past to have a drink. You’re among the densest elephant population on Earth here. Daily game drives bring yet more opportunities to see these majestic creatures, as well as lions, rhinos and an array of wildlife. To top it all off, Gorah Camp is malaria-free, leaving you worry-free if you’re bringing the kids. 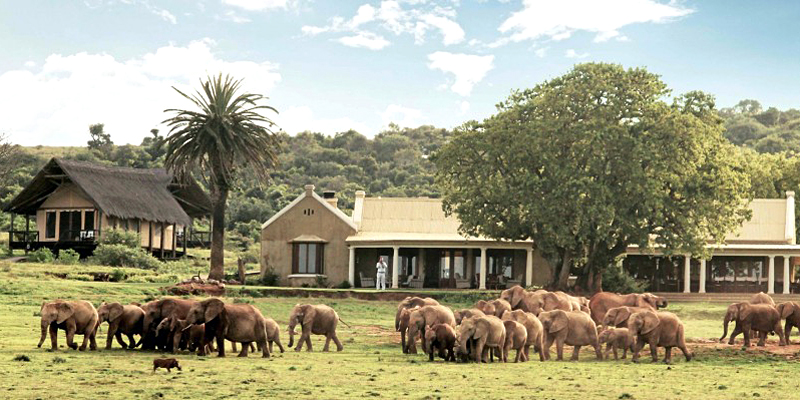 As its name might suggest, Kangaroo Island, which sits just off the coast of Adelaide, is a zoo of animals. Protected nature reserves cover much of the island, and inside these, native creatures thrive. Travel deep into the bush on the island’s south coast and you’ll reach Southern Ocean Lodge, where a collection of sleek eco suites lie inconspicuously atop an isolated headland.  Around it, koalas cling to gum trees, sea lions wallow on the shore, sea eagles prowl overhead and kangaroos hop past. Through the floor-to-ceiling windows you’ll gaze out towards the ocean and a pristine wilderness; soak in a tub or head to the spa for maximum privacy coupled with killer views. 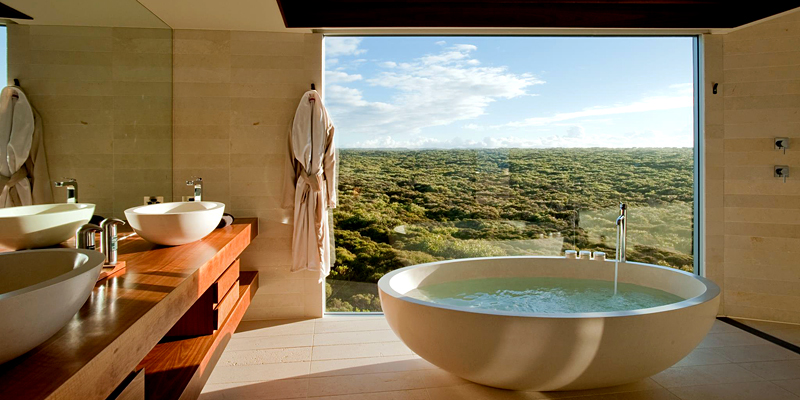 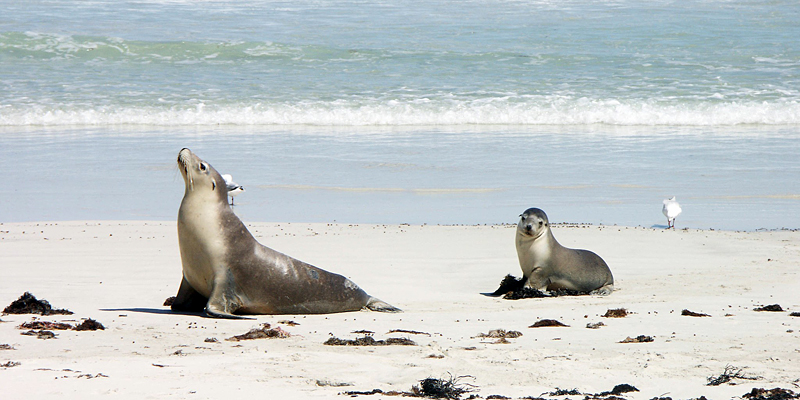 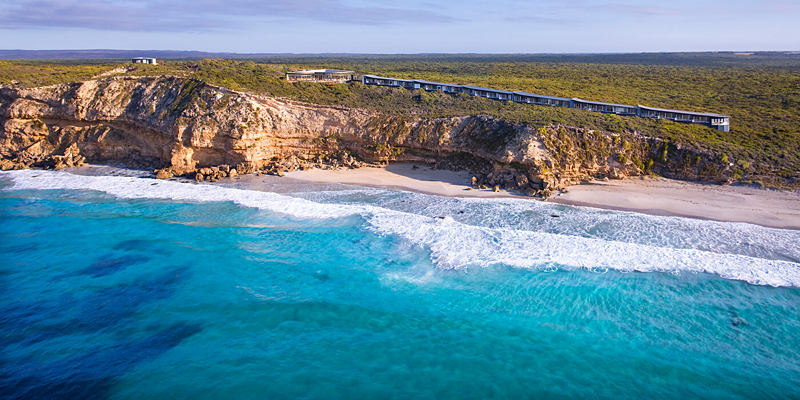 Almost the entirety of Costa Rica is carpeted in pristine jungle, and it’s teeming with wildlife. In fact, it is thought the country hosts 5% of the planet’s biodiversity – an astonishing fact considering how tiny it is. To get fully immersed in the action, park yourself in a hammock at Lapa Rios Ecolodge and watch, as squirrel monkeys and three toed sloths swing through the canopy above. Meanwhile, a chorus of croaking frogs, bellowing howler monkeys and chirping birds echoes around the forest. The lodge is fully committed to preserving the jungle, and boasts an impressive sustainability programme. Guided forest walks in the 1000-acre grounds, as well as all meals, are included in your tariff. 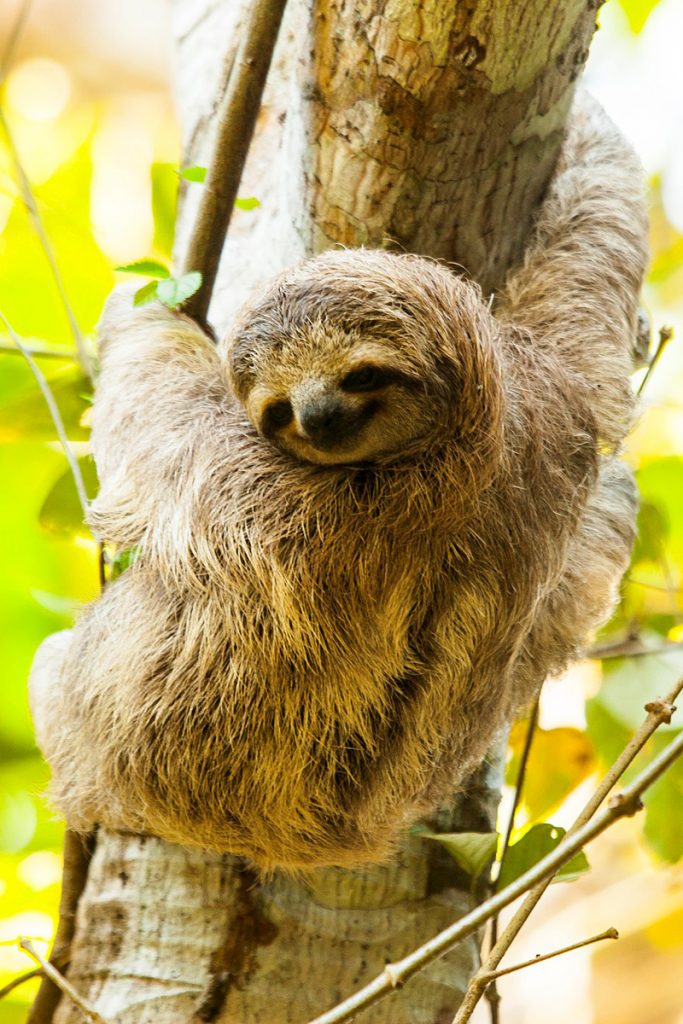 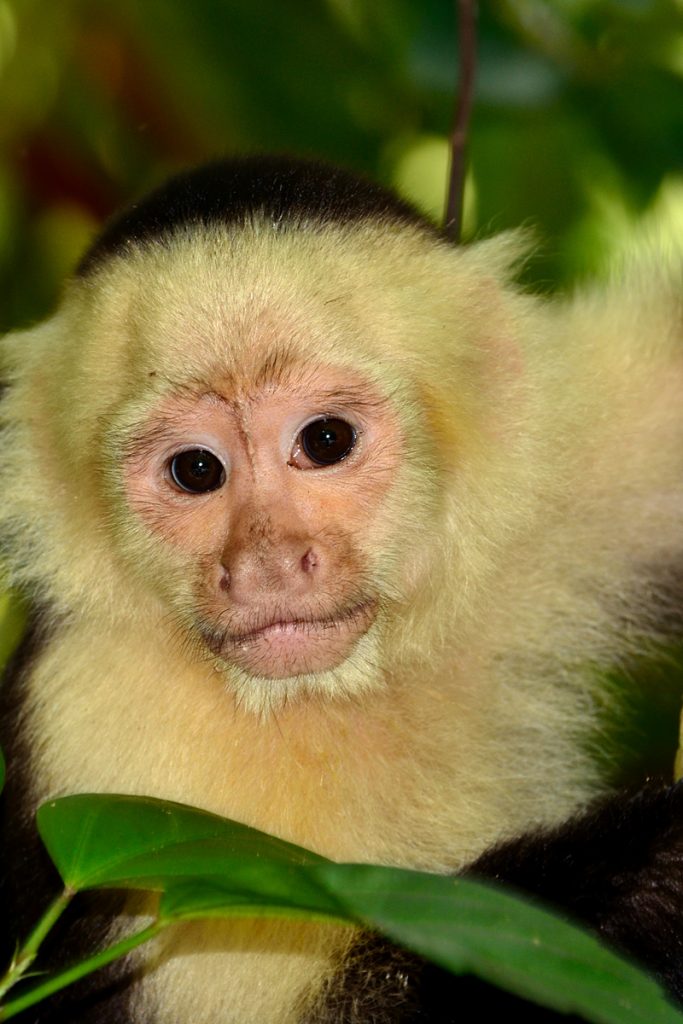 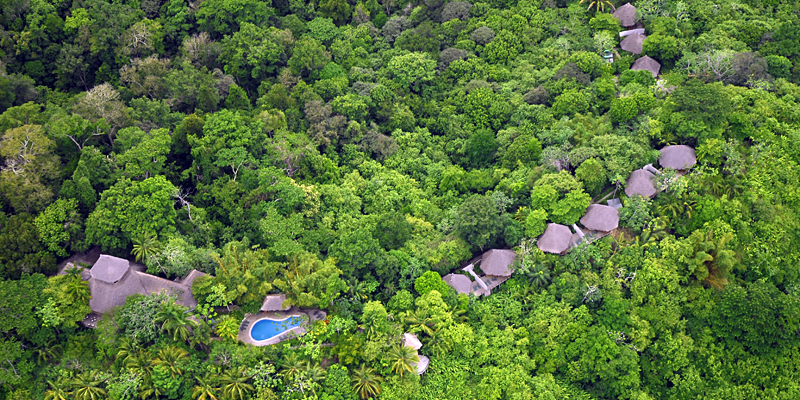 The outrageously beautiful coast of Sri Lanka is far more than just a pretty face; it hosts an array of exotic marine life. There are sea turtles scurrying down beaches towards the shallows, where coral reefs fringe the shores. Further out, spinner dolphins dance in the distance. At The Saffron House, in Dikwella, you’re poised high on a rocky headland, in a villa set among gardens teeming with life. Around you, peacocks plod across the grass, monitor lizards scurry along walls, and monkeys swing playfully through the palms. And thanks to the hotel’s bird’s-eye position, you might even spot blue and sperm whales surfacing out at sea. 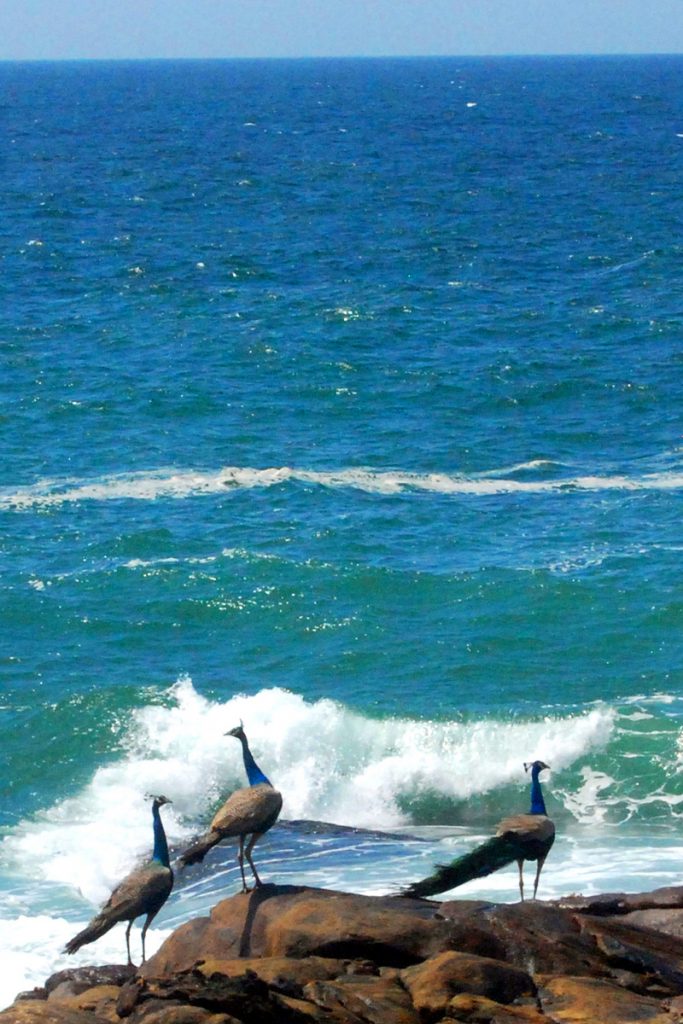 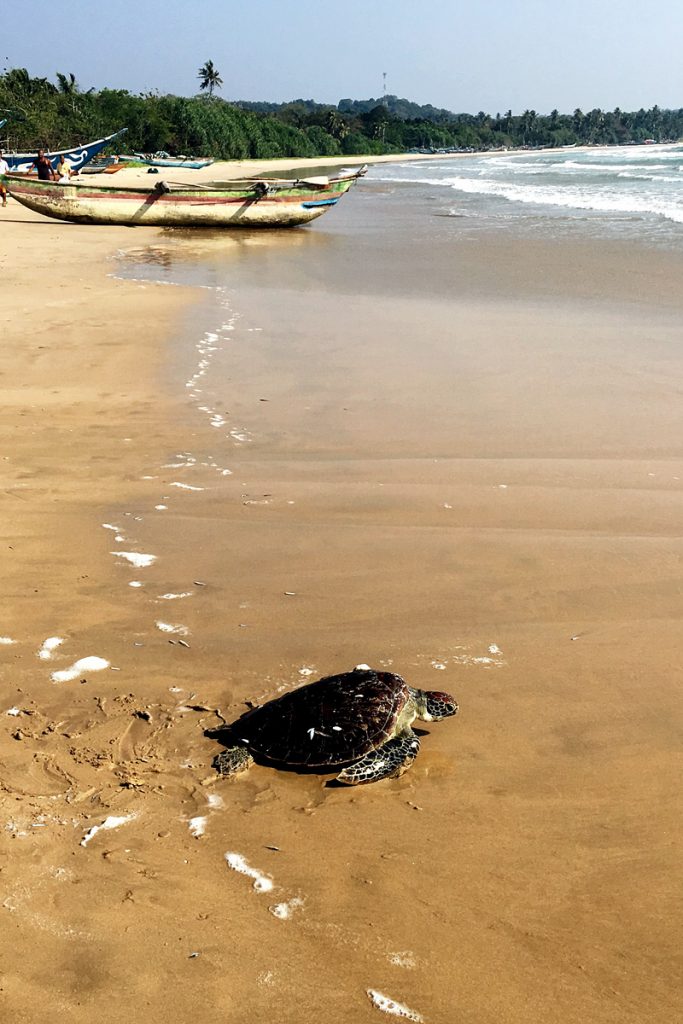 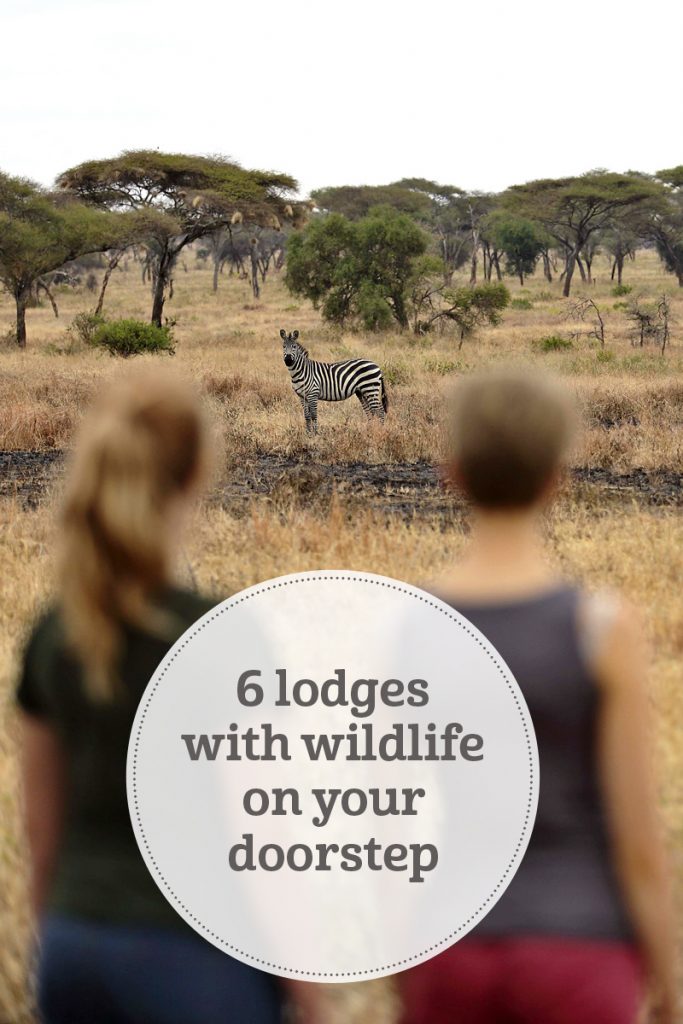