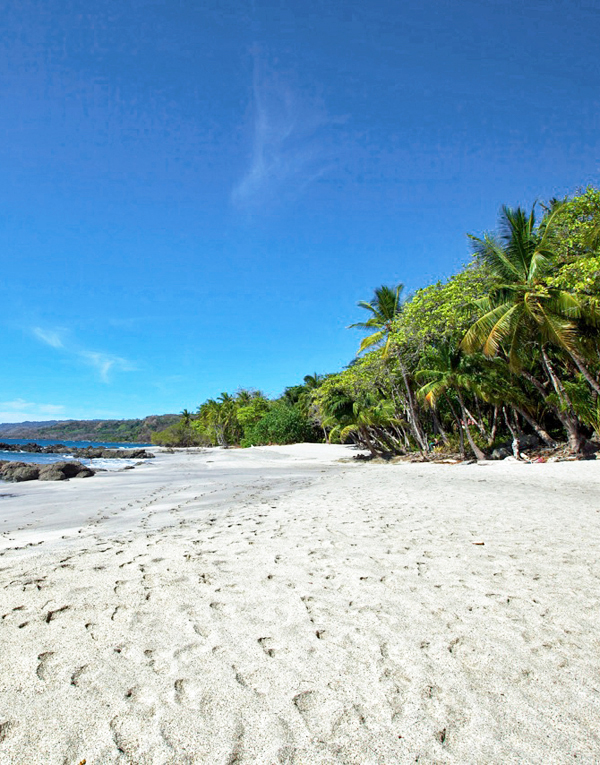 April has whizzed by in a blur of showers, sunshine and snow flurries. Some of the i-escape team have jetted off to Hong Kong, Portugal and Barcelona in search of milder weather, while the rest of us have alternated between winter coats and flip-flops. But even those who’ve stayed put have found plenty of wanderlust-fuelling bits and bobs around the web – here’s a selection of our favourites…

We’ve marvelled at the winning images in the Sony World Photography Awards.

This week’s launch of direct British Airways flights to San José has had us dreaming of hassle-free Costa Rican holidays, especially after reading this tastebud-tantalising account of cheese, coffee and chocolate tours. 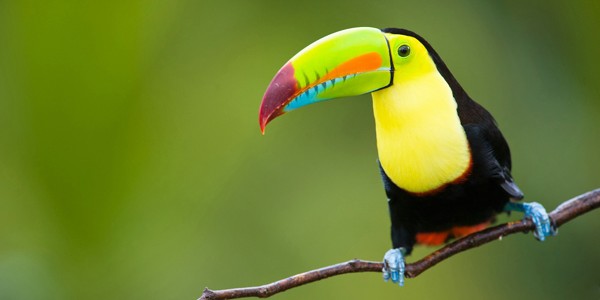 The Game of Thrones fans among us have been eyeing up trips to Spain’s hauntingly beautiful Bardenas Reales National Park following the launch of Season 6, which was filmed among its moon-like dunes. 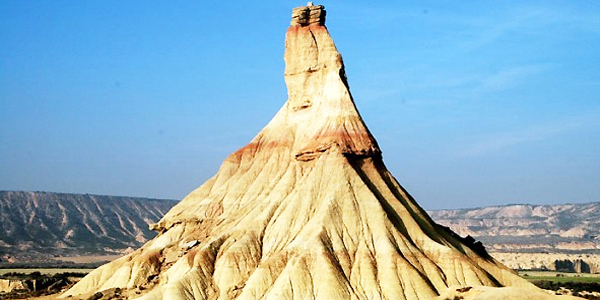 Our inner children have revelled in the news that fellow Bristol company Trunki has designed its first ride-on suitcase for grown-ups. Airport concourse race, anyone?

We’ve launched a fantastic competition offering you the chance to win a beachside break at the Boskerris Hotel in St Ives, together with a snazzy travel bag from ethical brand Saint Luke. You have until 13 May to enter, so good luck! 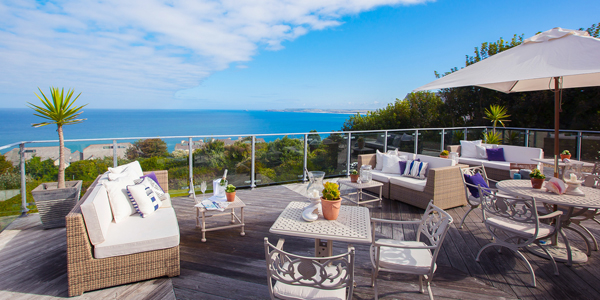 Our hearts have been warmed by the adventures of Liz Clark, who’s sailing around the world with her pet cat.