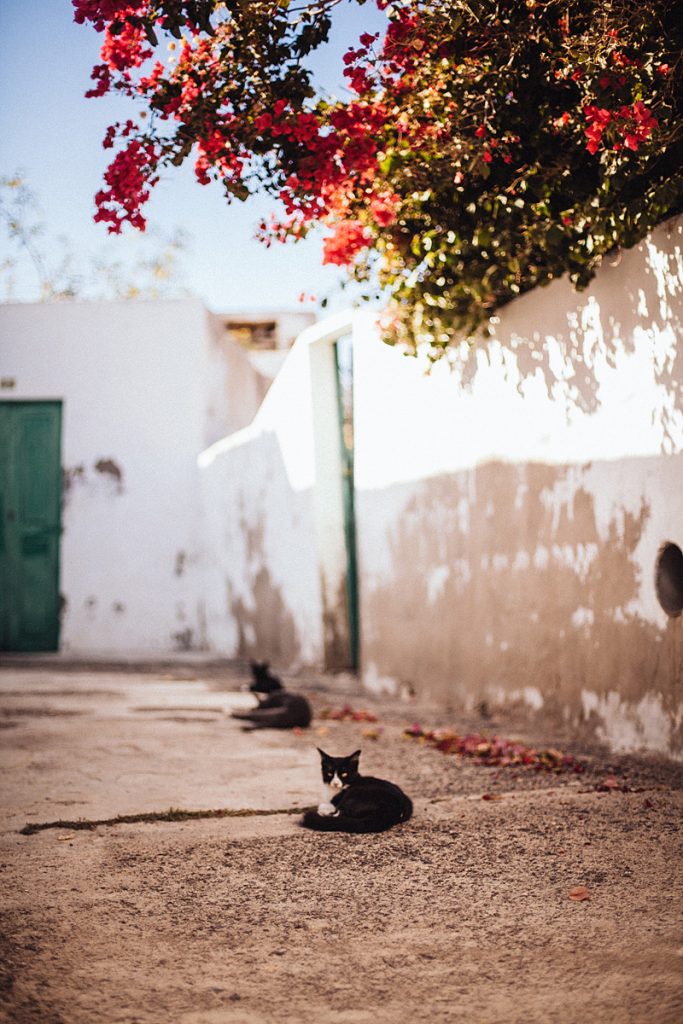 The Canary Islands are a winter-sun classic for a reason; they’re relaxed, warm and oh-so welcoming during the cooler European months. Better yet, flights from London are cheap, plentiful and take just 4 hours.

When we last visited the archipelago, which sits just 100km west of Morocco, we found gorgeous beaches, dramatic lava lakes and whitewashed towns with breath-taking views.

Lanzarote has lunar-like volcanic craters. Tenerife has the incredible mountain-side Masca village, with its views out to sea. Gran Canaria has rugged mountains and golden beaches. La Palma is the lushest of the lot. It may not make great headlines, but each Canary Island has something wonderful to offer.

In November, flights from London to Lanzarote start from £31. Travel the interior of the island and you’ll think you’ve washed up on the set of Star Wars. Three hundred years ago it was lush and productive, but 6 continuous years of volcanic eruptions (1730-1736) changed that. Much of the island is now covered by black sand and lava rock, giving a striking beauty. Expect big horizons, vast blue skies and golden beaches along the southern coast. We love Playa de Papagayo, a gloriously sheltered crescent of white sand, tucked away in a national park. Island accommodation is incredible value, too: groups will love spacious new Villa Alcalde while couples can cosy up at Casa El Morro. 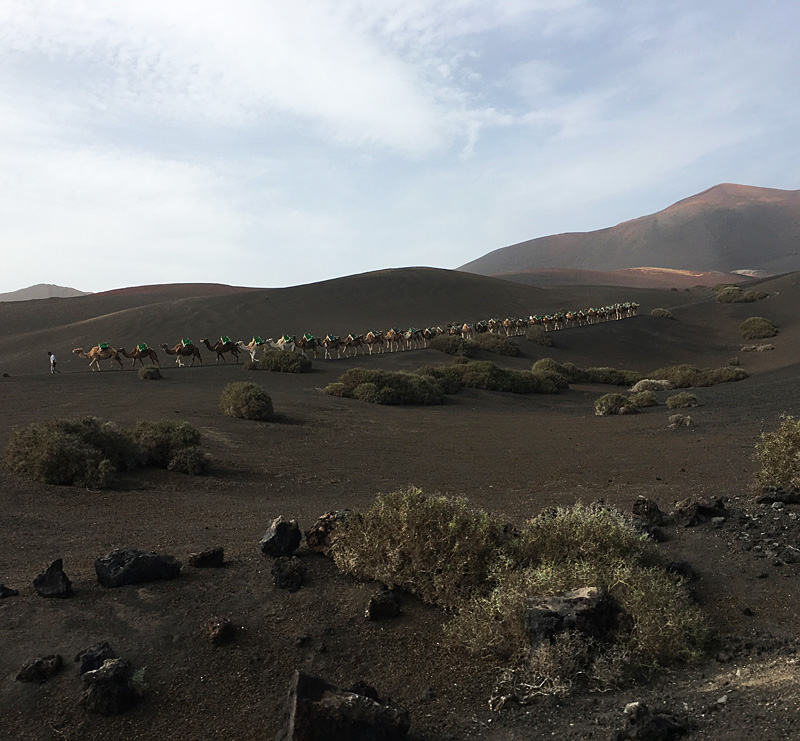 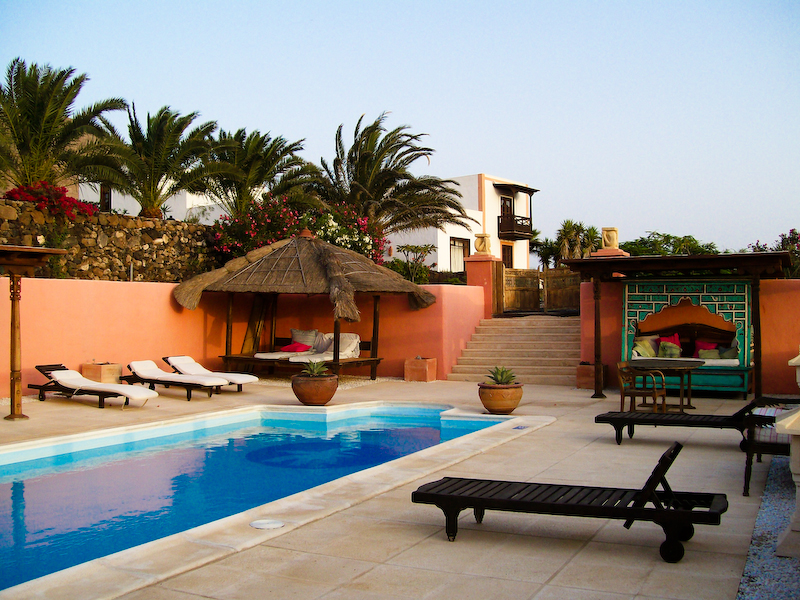 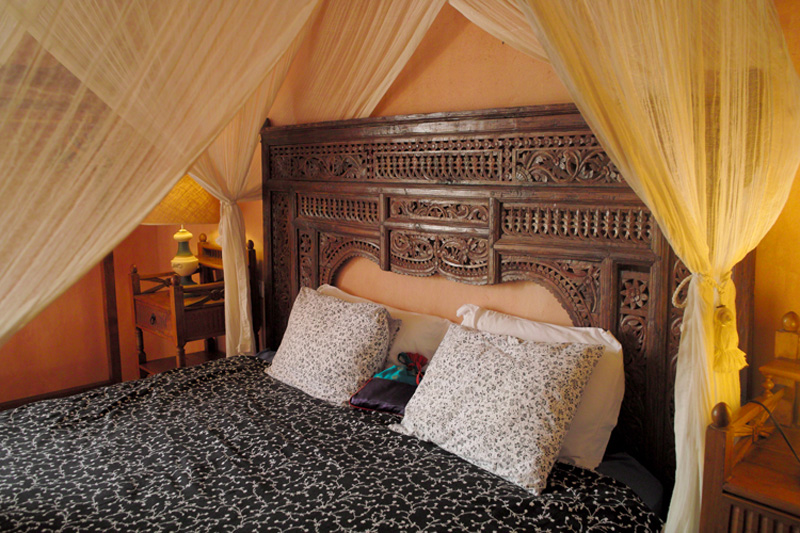 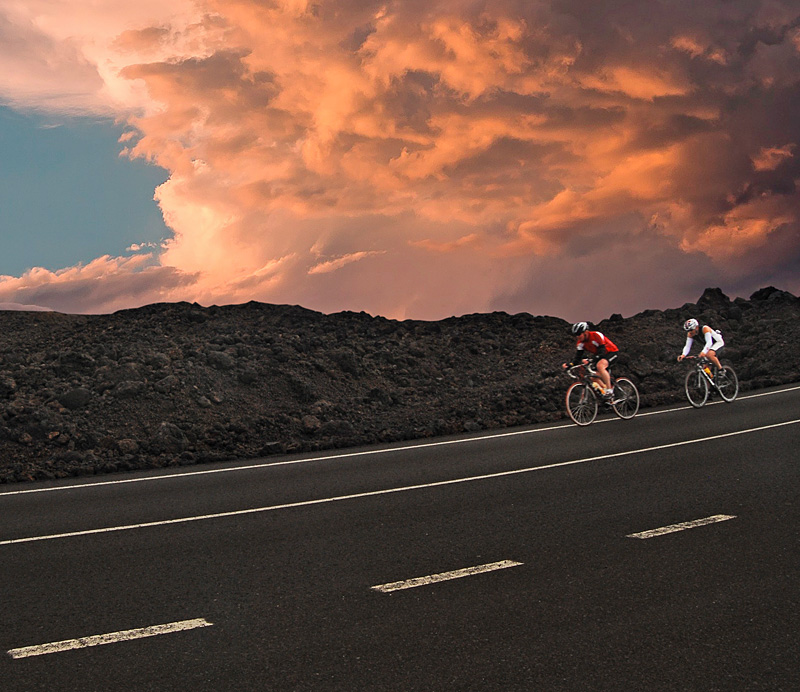 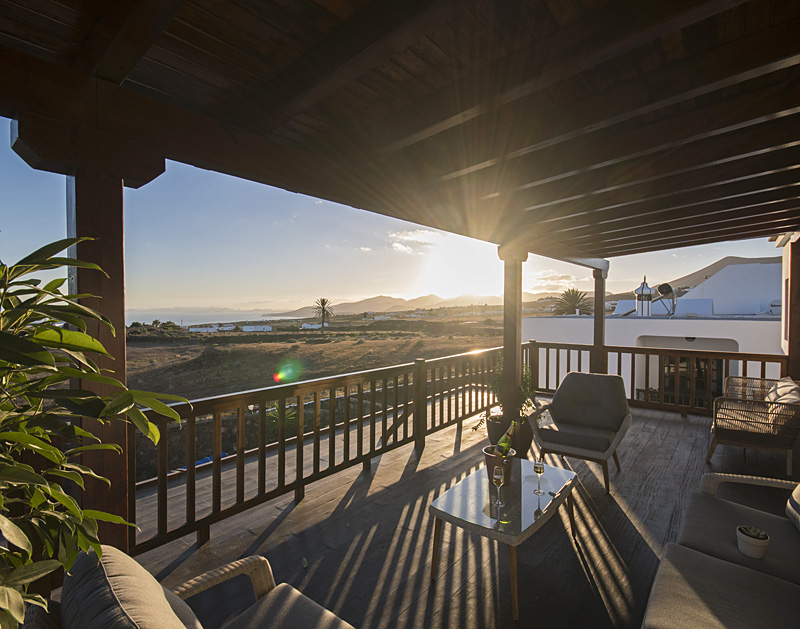 In November, flights from London to Gran Canaria start from £48. Avoid the south around Playa del Ingles, and instead try port-city Las Palmas, whose historic centre is rich with sights and supper stops. Alternatively, head inland through the green agricultural plain of San Mateo. We loved the surf-pounded coves of the northwest coast, but the loveliest swimming spot is at El Manantial, near the charming fishing village of Puerto de Mogán, which is home to the island’s best diving. Check out our Gran Canaria boutique hotels, which start from £80 per room per night. 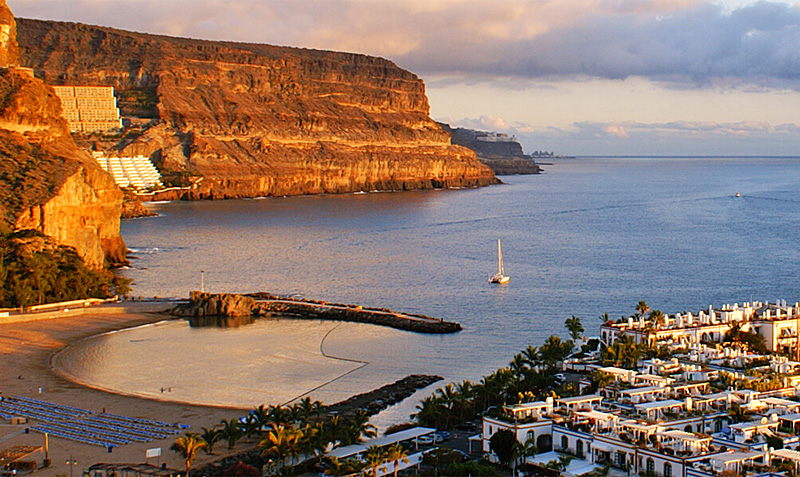 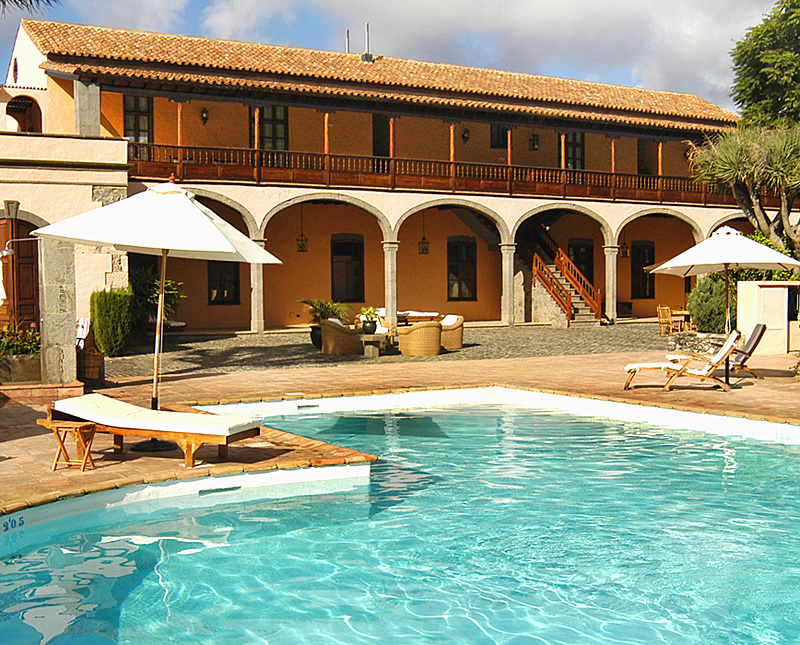 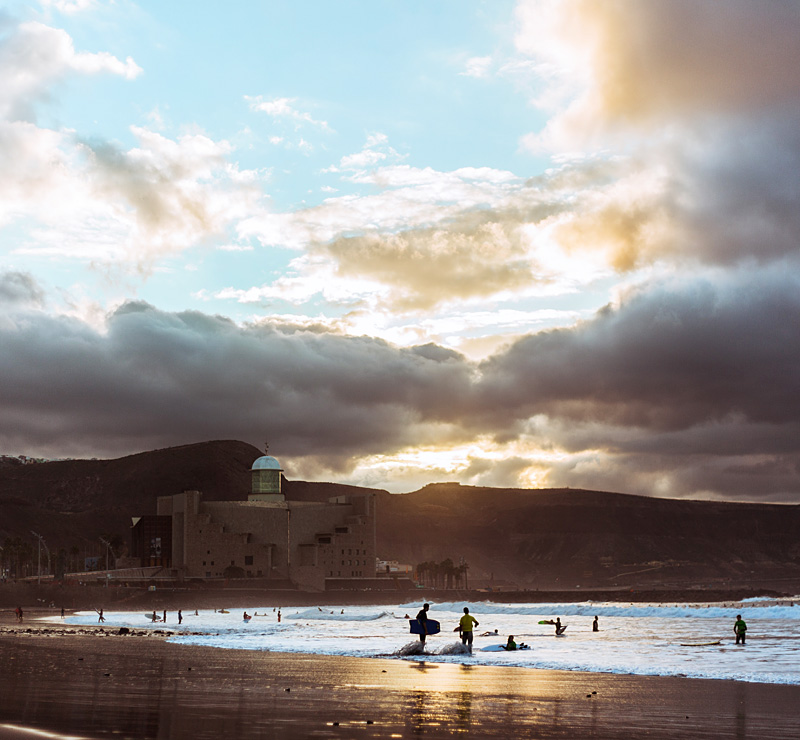 In November, flights from London to Tenerife start from £55. There are parts of Tenerife that are best left unseen, but the northwest corner is really rather pretty. Here, the pace of life is slow and the landscape remains gloriously untouched. A rocky coastline gives way to rising peaks, fronted by a thin strip of lush farmland and banana plantations. The tiny mountainside village of Maca – reached via a thrilling set of hair-pin turns – has huge valley views. The cities up north are also great fun, and inhabited by locals who know how to throw a party. Stay at Hotel El Patio (from £68 per room per night), and you’ll be within walking distance of black-sand Playa San Marcos. 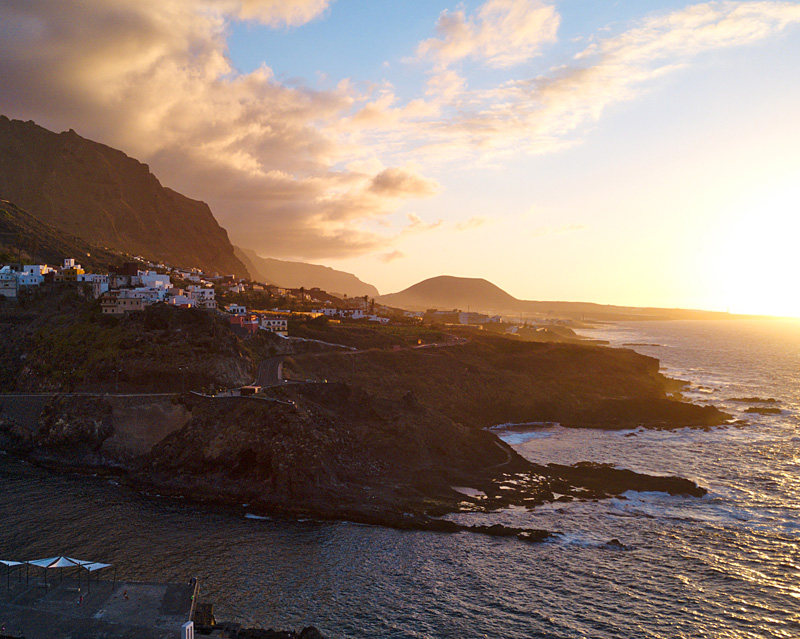 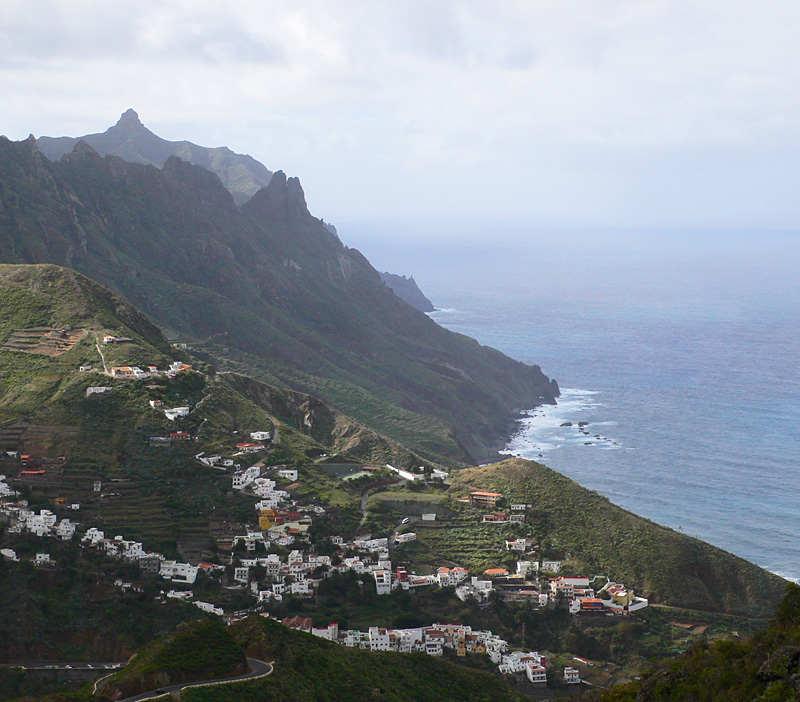 In November, flights from London to La Palma start from £57. Of all the Canary Islands, this is the least developed and the most scenically spectacular. There are wild black-sand beaches, jagged-peaked volcanoes still breathing wisps of smoke, huge tracts of pine forest, and plenty of pretty Canarian pastel villages. The pace of life is slow and friendly. We loved tranquil Playa de Zamora, a pirate-like cove backed by sheer cliffs and reachable only by steep steps. The tiny hidden beaches en route to Fuencaliente lighthouse are also charming – the best of which aren’t signed. If the sea is too rough for swimming, jump into La Fajana’s tiered, salt-water-fed pools. For all-out Canarian charm, couples or groups can stay at great-value Casa Los Geranios (rates start from £56 per night). 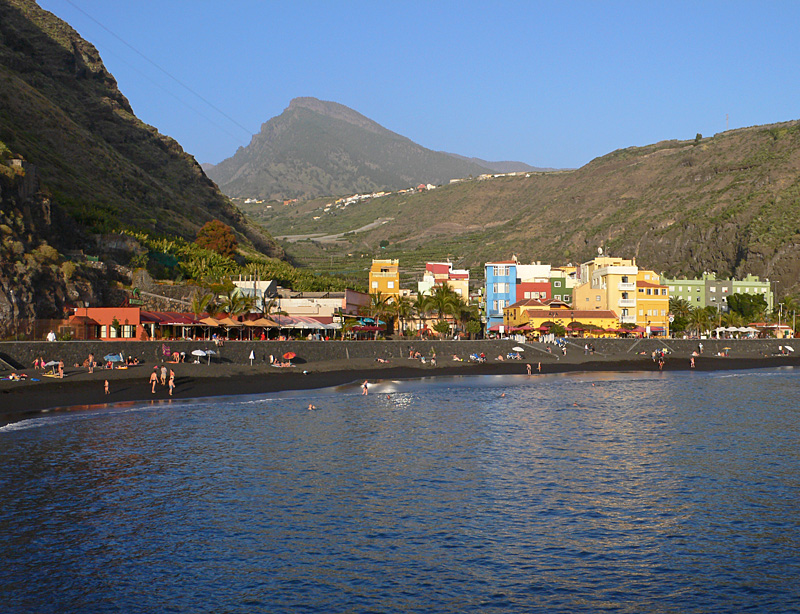 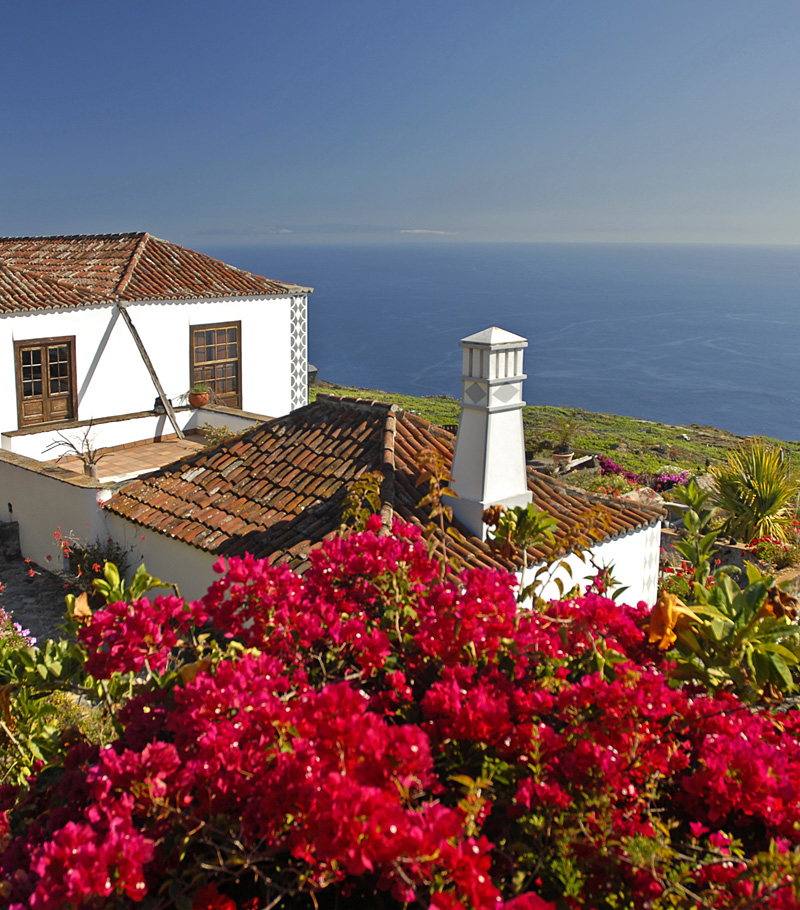 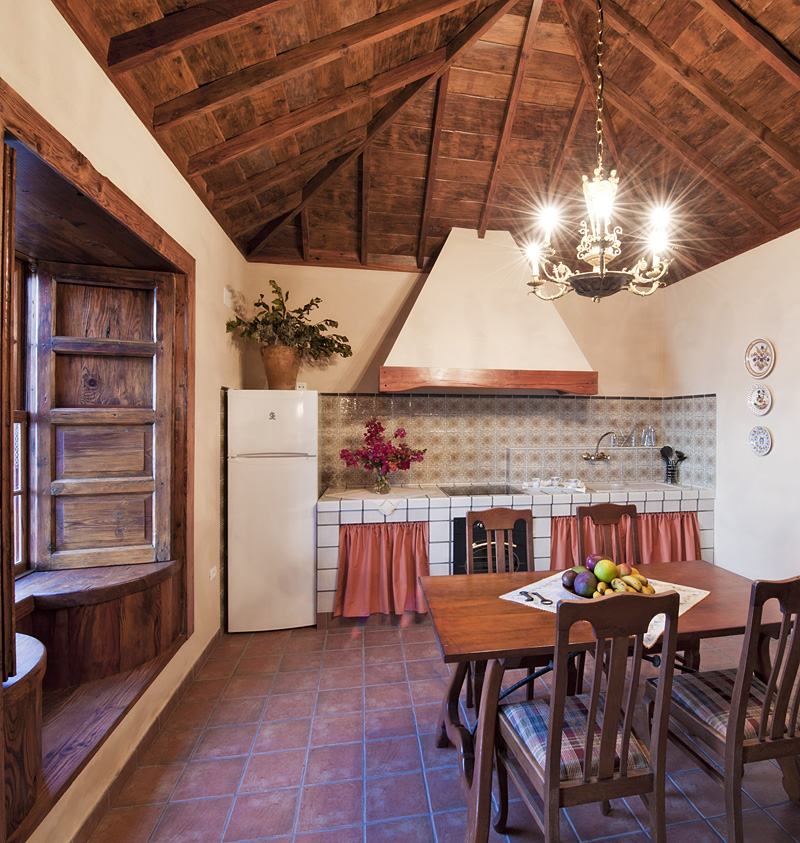 Take a look at our Canaries boutique hotels and rentals. 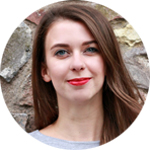 Melissa’s taste for travel began during a month-long expedition to Malaysia, and since then she’s taken every opportunity to discover pastures new. From babysitting lion cubs on a South African reserve to trekking the Atlas Mountains. She spent 6 happy years on the i-escape editorial team, before embarking on a freelance editing and writing career. 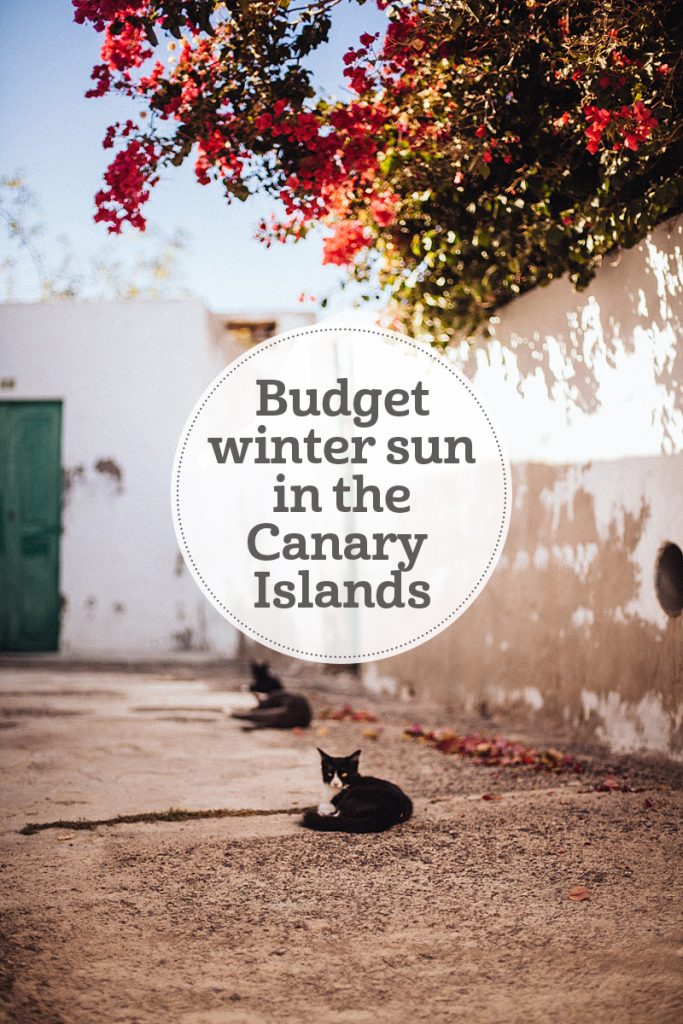