Grande Dames: 9 fabulous reasons you should stay at a historic hotel

Five-star hotels may come and go, but the grand old hotels of the world remain timeless in appeal — and they always attract the glamorous crowd. But what makes them so special? Here’s 9 reasons why staying at a Grande Dame hotel is a travel experience like no other

You’ll stay at the best address in town 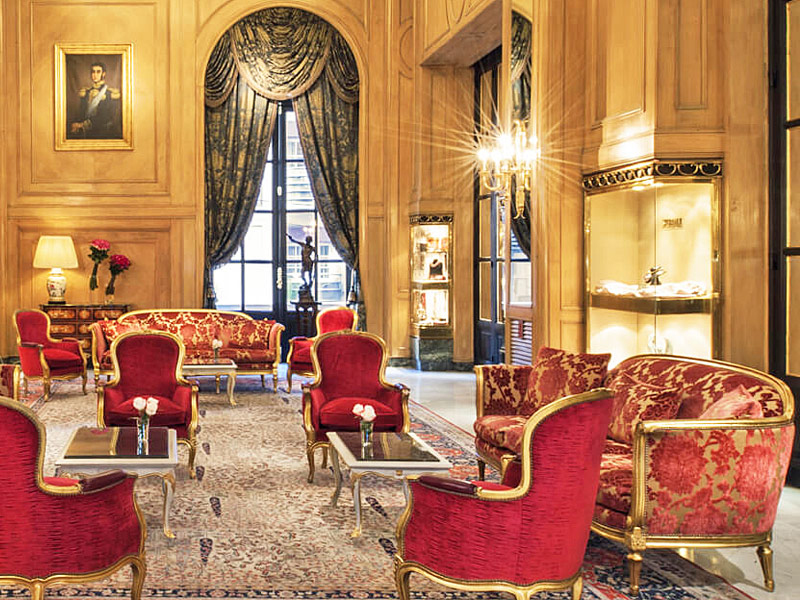 A grande dame isn’t just a city landmark, she’s a living celebrity. Just as every Londoner knows The Ritz, so every person in Buenos Aires can point you towards the Alvear Palace Hotel. The sheer swank of this opulent Argentine dame attracts kings, queens, even emperors, and no wonder. When you enter the hotel’s palatial lobby it becomes clear why Karl Lagerfeld, Donatella Versace and Giorgio Armani call it home.

Wow factor: A ratio of 2 staff per guest, and nothing is too much trouble

Added pizzazz: There can be no finer breakfast in Argentina

The neighbours are fantastic 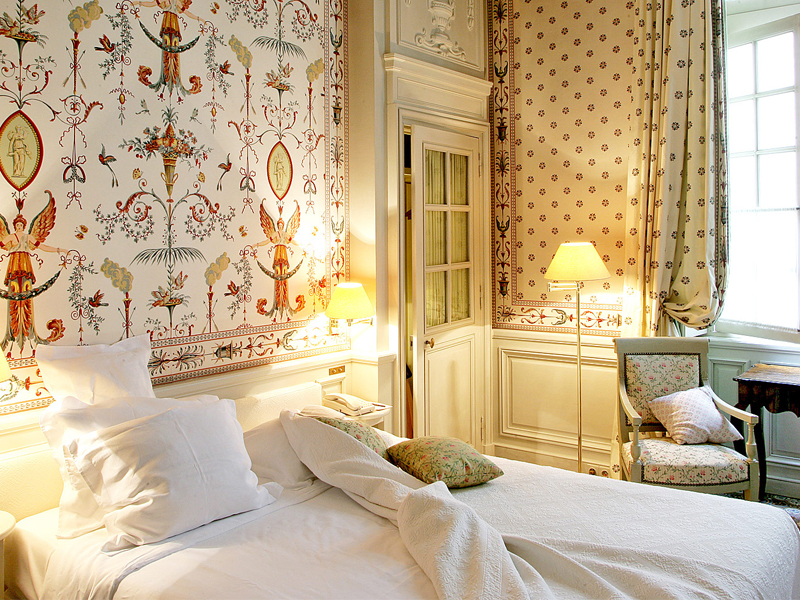 No stranger to air-kissing, a grande dame is usually located within waving distance of an equally venerated landmark. The seductively glamorous rooms of La Mirande – one of the loveliest buildings of Avignon – offer sensational views of the Papal Palace where, in the 14th century, the pontiff ran the whole of Christendom. 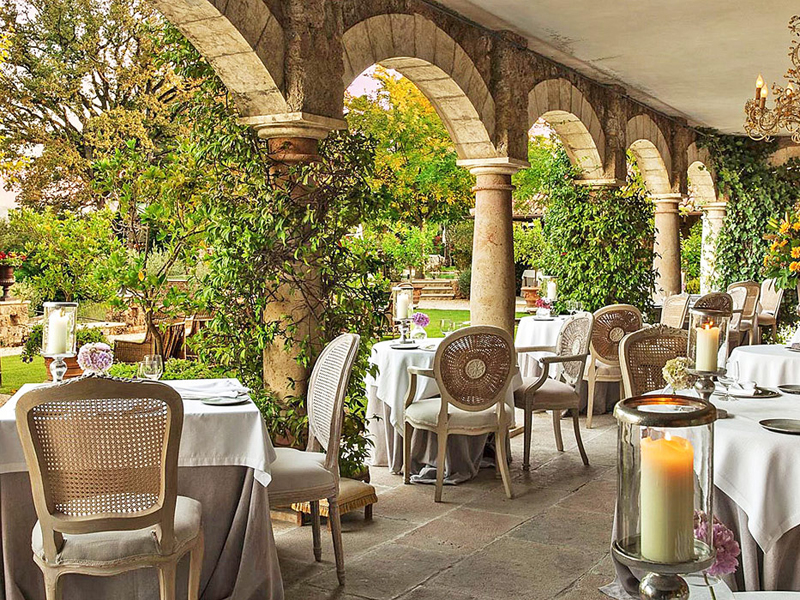 Without a menu to pore over, a dame would surely perish. Fortunately, her name is synonymous with extraordinary food. Borgo Santo Pietro is an exquisitely restored 13th century Tuscan villa which houses a superb Michelin-starred restaurant, Meo Modo, serving ‘farm to plate’ masterpieces by executive chef Andrea Mattei.

Wow factor: It doesn’t come cheap, but the 8-course tasting menu is unforgettable

Added pizzazz: The most romantic bedrooms we’ve ever seen

Your room has incredible views 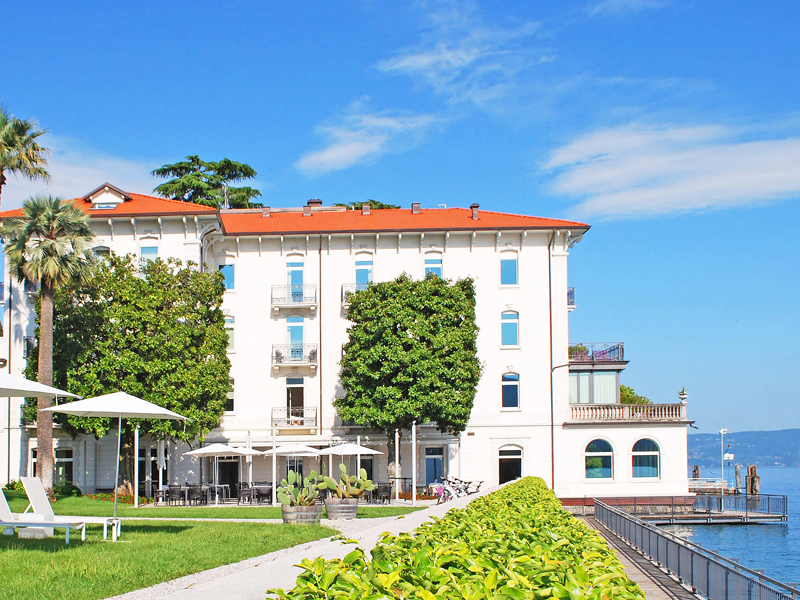 A Grande Dame expects to see and be seen. Built in 1904 to cater for European aristocrats, the relaxed but fashionable glam Hotel Bella Riva is located on the banks of glittering Lake Garda with awe-inspiring vistas across the waters. Some rooms have views that wouldn’t look out of place on a luxury liner.

Wow factor: There’s a private jetty for waterskiing, and a stunning turquoise pool

You won’t believe who once stayed here… 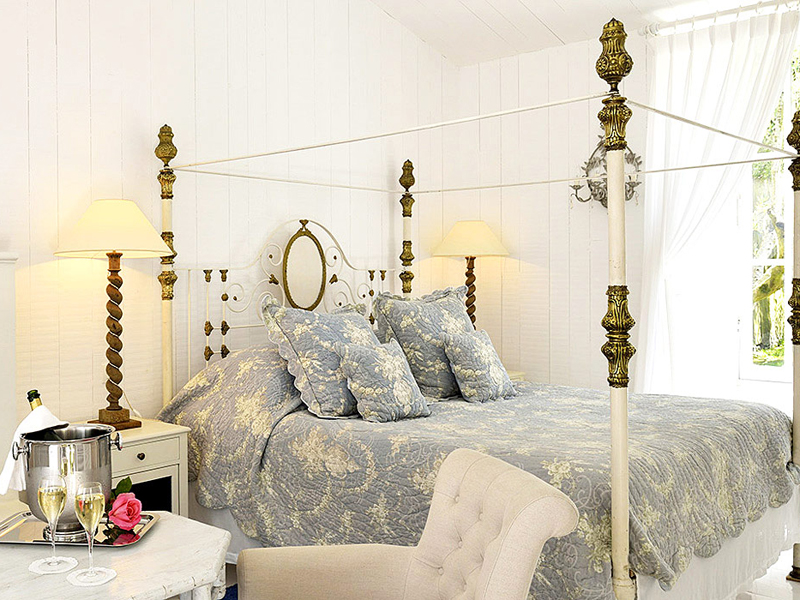 Given her history, a grande dame’s backstory is filled with amazing tales and scandalous incidents. Her bedrooms and hallways have seen the rise and fall of world leaders, and her guestbooks are littered with nom de plumes of the rich and famous. Take La Baronnie, a regal 18th century mansion in chic Saint Martin that’s so impossibly gorgeous it was originally acquired by King Louis XVI for his ill-fated wife, Marie-Antoinette.

Where: Ile de Re, France

Wow factor: The price! Meaning you can splash out on champers, too

Added pizzazz: The reclusive cabin in the private gardens – Greta Garbo would approve 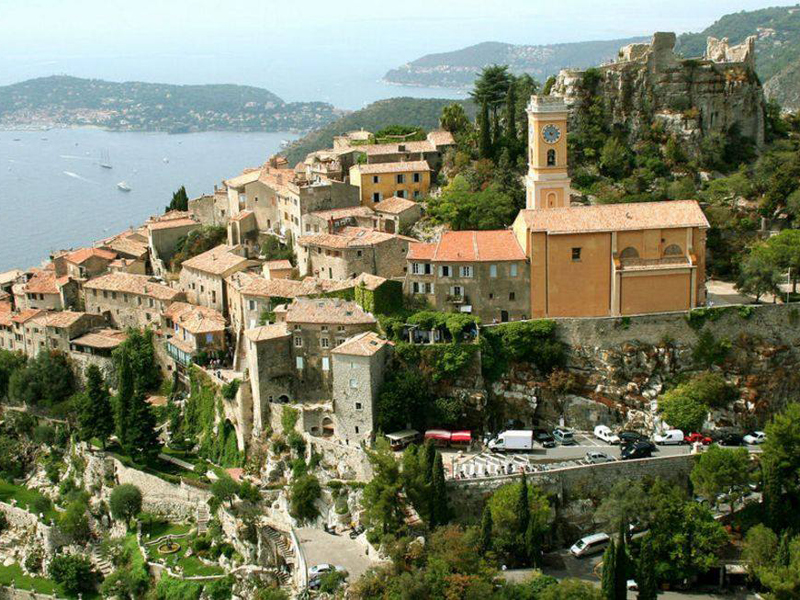 Modern romance is available anywhere, but timeless romance is a rare bird to find. A former royal retreat with a prime position above the French Riviera, Chateau Eza is one of the dreamiest hotels in Europe. The 400-year-old chateau was the former winter residence of Prince William of Sweden, but now – luckily for us – it’s a fabulous haven for couples in search of pure decadence.

Wow factor: Suites have sunken Jacuzzis that look out across the Med

Added pizzazz: The decadence extends to the beaches and marinas gleaming below

There’s actual works of art on the walls 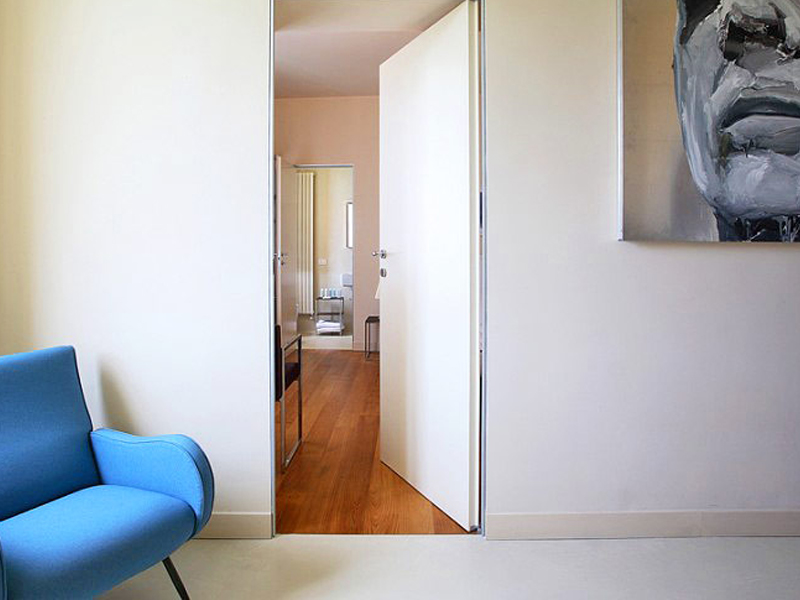 Sure, a grande dame has seen a few facelifts in her time, but she’s always retained her timeless allure, especially when it comes to collecting art. At Villa Rosmarino, an authentic Genoese palazzo set in a beautifully tranquil corner of the Italian Riviera, the interiors house a private contemporary art collection.

Wow factor: The exclusivity! With just 6 rooms, this is an ultra-stylish sanctuary

Added pizzazz: Liguria is the ideal place to find creative inspiration (it worked for Charles Dickens).

Wherever you are, you’ll call it home 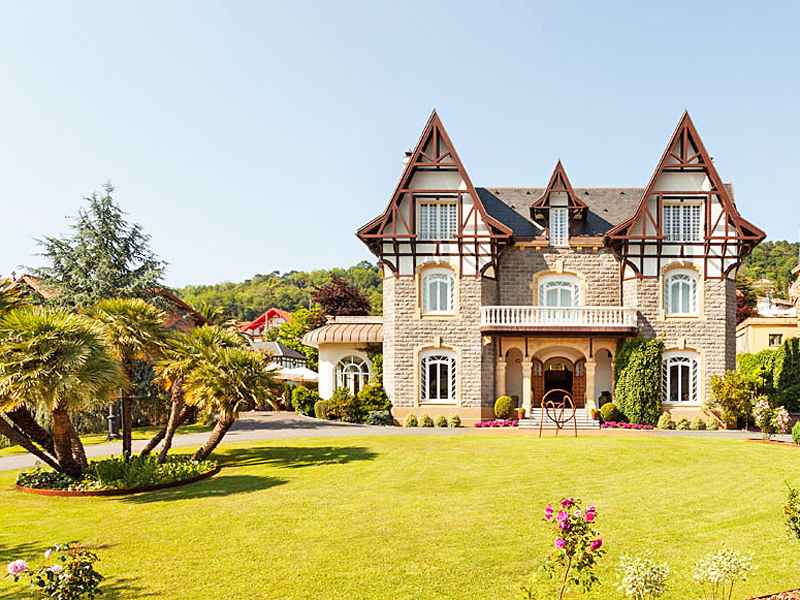 Opulence and glamour need not be restricted to a famous city or a fabulous stretch of coastline. Hotel Villa Soro is a beautiful 19th-century townhouse with first-class grandeur on the outskirts of San Sebastian. The discreet location makes it an ideal sanctuary for unwinding after exploring one of Spain’s coolest cities.

Wow factor: The heavenly villa rooms with their divine terraces

Added pizzazz: Arzak, one of the best restaurants in the world, is just up the road (book well in advance) 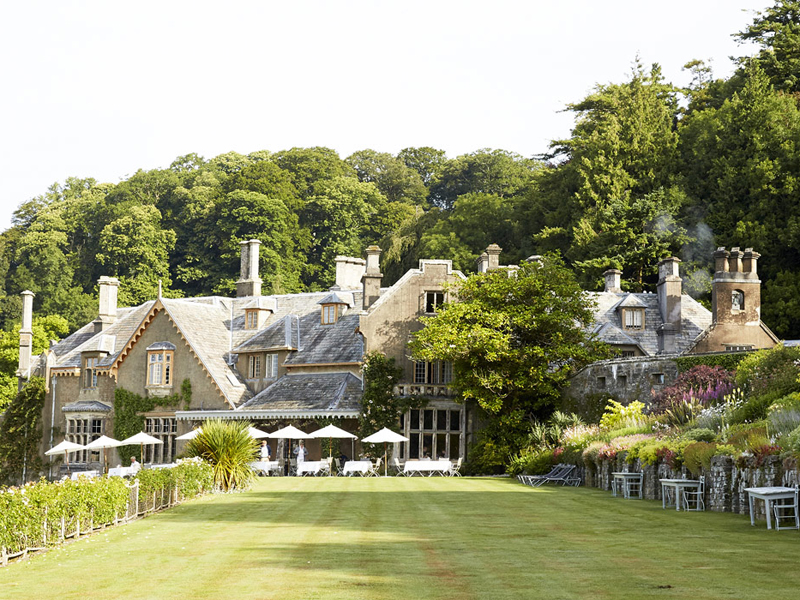 Some dames have gardens that could make the Queen curtsey. Hotel Endsleigh, an elegant Grade 1-listed country retreat on the Devon-Cornwall border, has magnificent gardens created by the last great English landscape designer of the 18th century, Humphry Repton, the successor to Capability Brown.

Added pizzazz: The Victorian grotto is so pretty it’s surely inhabited by pixies