|In Outdoors breaks
|By Liz 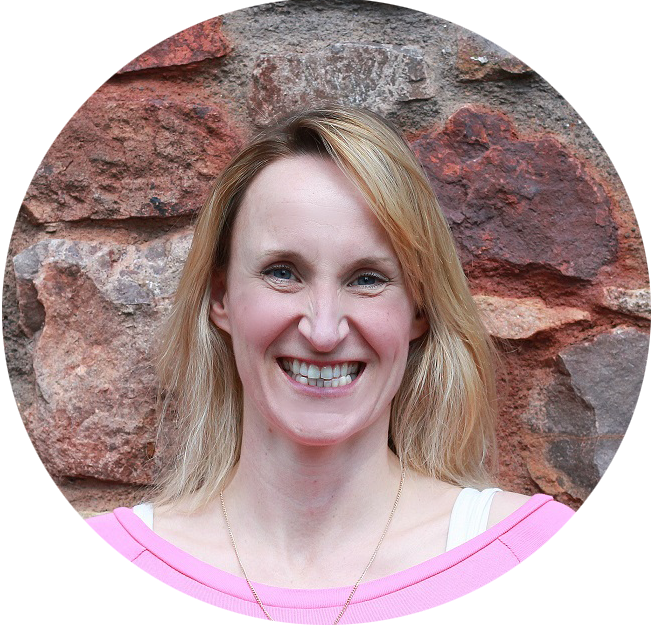 Seeing the Northern Lights is a truly magical experience; that rippling wave of neon colour that feels almost otherworldly. If it’s not on your bucket list, it should be! But there are other celestial wonders of the night sky, too, from mystical moonbows to shooting stars and meteor showers. Here’s where to see nature’s greatest light shows.

The Northern Lights are a natural phenomena caused by collisions of electronically charged solar particles and atmospheric gases. This produces ephemeral waves of green, pink and purple light that dance across the dark sky. In the northern hemisphere they are known as the aurora borealis (Northern Lights). 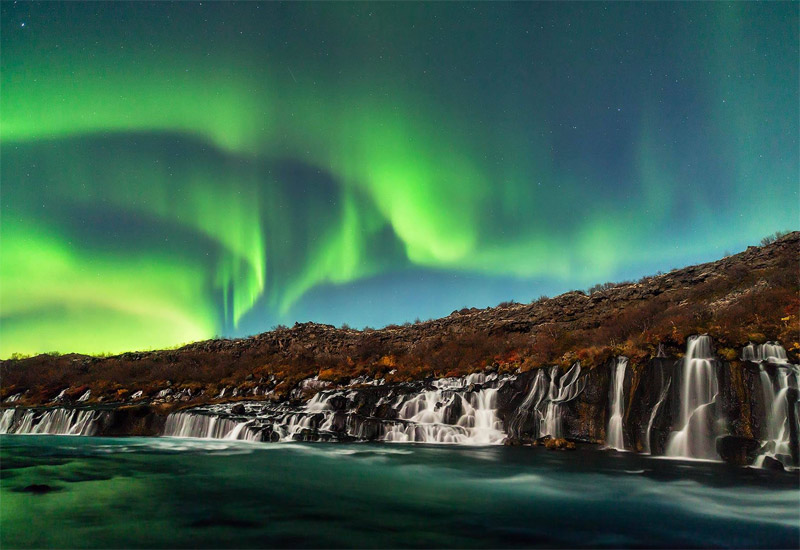 As with all natural wonders, sightings are never guaranteed; that’s what makes them so thrilling. But to maximise your chances, head to places close to the magnetic North Pole – Alaska, Northern Canada, Scandinavia and the Nordic Countries – where winter months bring long, very dark nights and clear skies. The aurora tend to appear around midnight.

We saw a display as we sat in the geothermal hot tub at Hotel Glymur in Iceland, and it was spell-binding, psychedelic green light rippling over the fjord below. Other great hotels to spot from include Ion Hotel, on the edge of Thingvellir National Park, which has a glass-walled Northern Lights bar so you can drink cocktails as you watch the show, and Hotel Ranga in remote southern Iceland, where you can spend your days hiking along glaciers and snowmobiling while you wait for night to fall. Or head to the unspoilt west of Iceland, a land of glittering waterfalls and ice caves, which is one of the best spots in the world to spy the Northern Lights. At the contemporary Hotel Husafell you can swim in a geothermal pool while snow falls around you; pretty magical in itself. 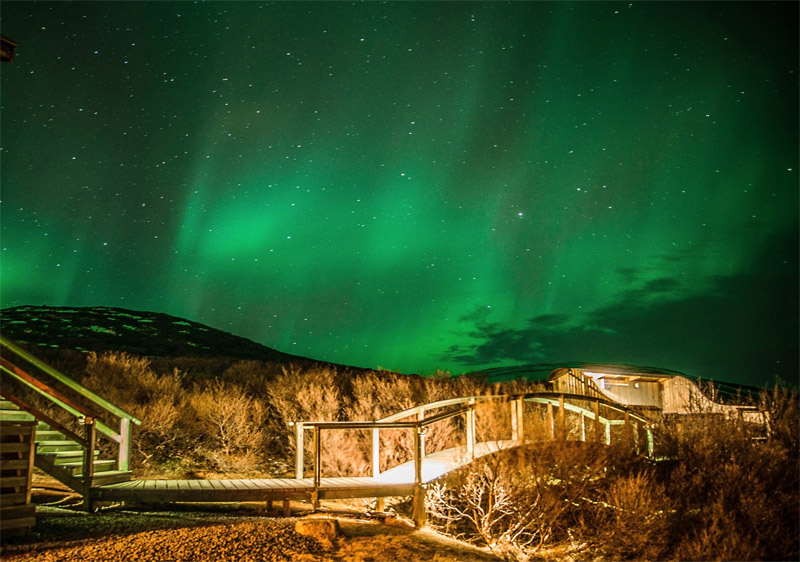 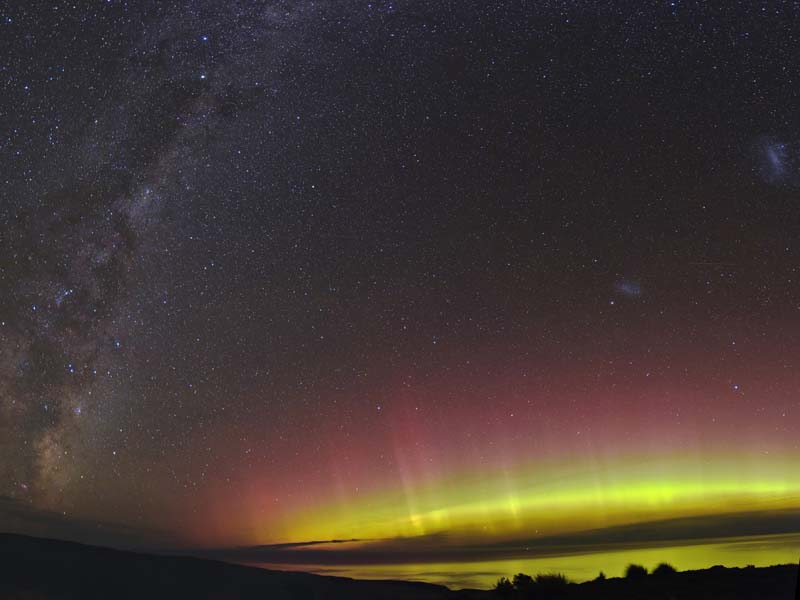 Less well-known but equally spectacular are the aurora australis in the Antarctic Circle – the Southern Lights – which occur in the same natural way. 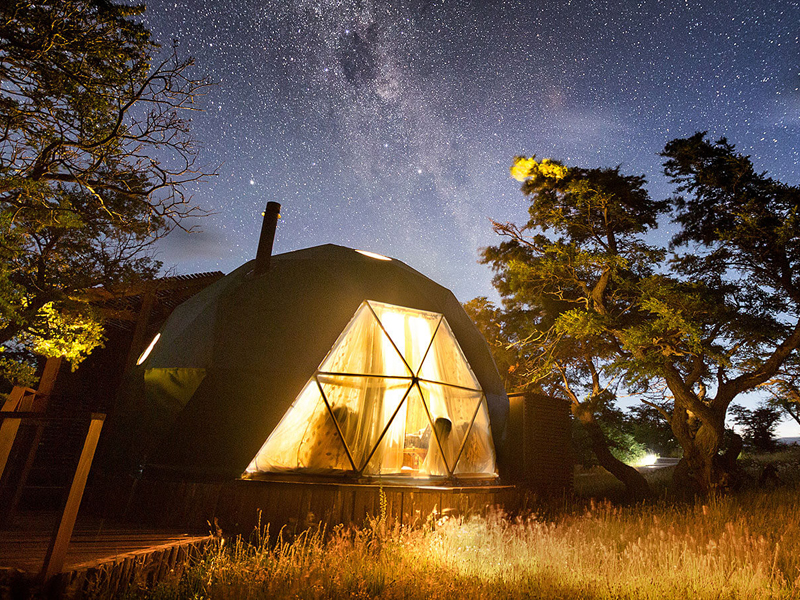 Your chances increase the further south you go. In the southern winter months, Queenstown in New Zealand is frequently awash with brilliant pink light; Tasmania and Victoria in Australia are also both hotspots (should that be coldspots?), and if you can brave the chill of Antarctica you’re pretty much guaranteed a show. You might get lucky in Patagonia, too; its dark skies a swathe of pollution-free brilliance. Guests have seen the aurora from EcoCamp in Torres del Paine National Park, and if you’re not lucky enough to spot them, you’re extremely likely to see the swirling Milky Way instead. 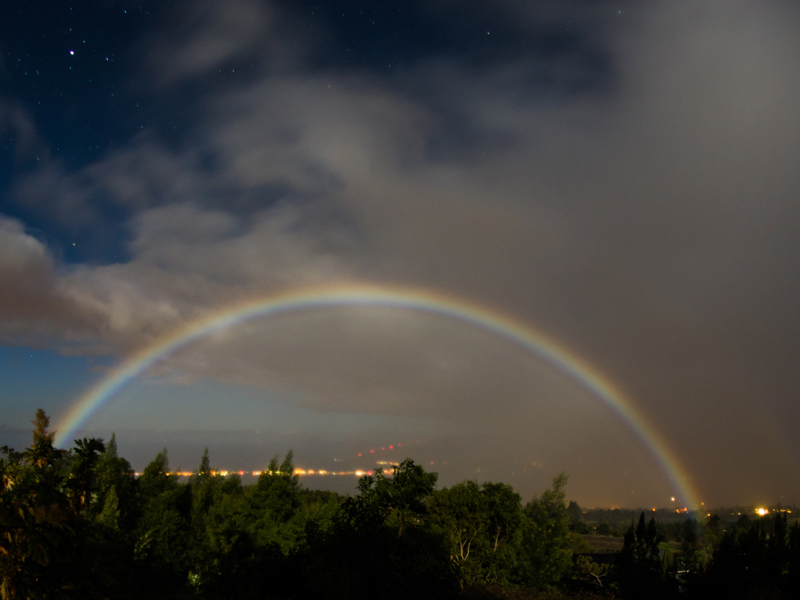 Also known as a lunar, spray or white rainbow, a moonbow is created by light that’s reflected from the moon across water droplets. Though they have the same colour spectrum as a rainbow, they are generally fainter to the human eye, and hence appear white. But if you manage to photograph this exciting phenomena, colours reveal themselves in long-exposure frames. 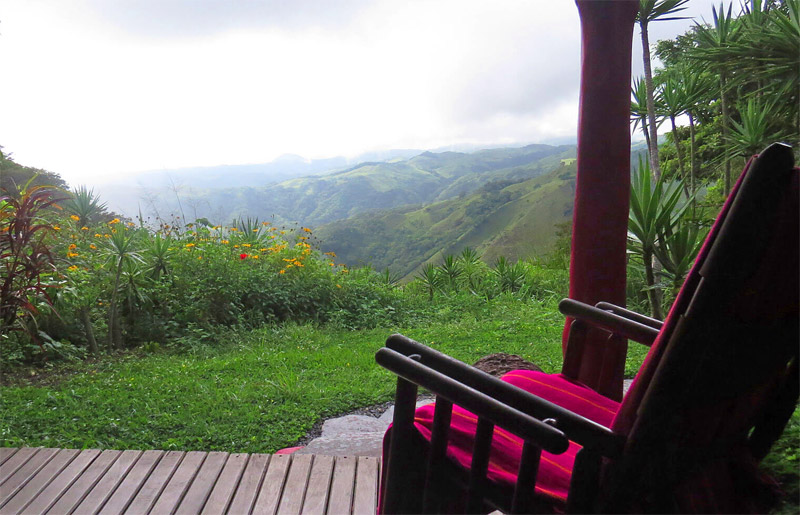 Although rare, moonbows are most commonly seen by enormous waterfalls: think Yosemite National Park (US), Victoria Falls (Africa) and Kauai (Hawaii). They also regularly appear over the cloud forests of Costa Rica; base yourself at the charmingly rustic El Sol and day trip to the Monte Verde National Park with your camera.

In the winter months, around the full moon. The hours just before sunrise or after sunset are the best (though of course there must also be rain falling against the moon).

The Dark Skies are designated areas with no light pollution, which allow spectacular stargazing, and glimpses of celestial wonders such as comets, meteor showers, interstellar nebulae clouds, the Milky Way and the spiralling Andromeda Galaxy.

The NamibRand Nature Reserve in Namibia is a world-famous Dark Skies area; stay at Wolwedans Dune Camp and sleep under a blanket of sparkling stars. Closer to home, the northern tip of Scotland promises stellar ‘nurseries’, visible to the naked eye. Visitors at Croft 103 have even glimpsed the Northern Lights as they’ve basked in the alfresco claw-foot tubs. On the clearest nights in the UK, over 3,000 stars are visible from parts of the north Devon moors. As you’d expect from the name, StarBed Hideaways is one of these places. Their gloriously romantic shepherd’s huts have a unique curved glass skylight for gazing at the glittery sky from the comfort of your kingsize bed. 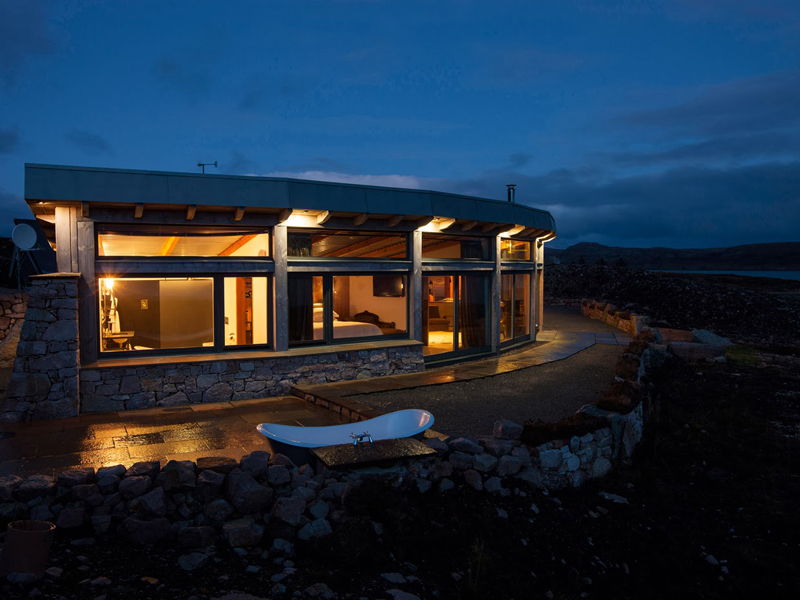 Year round, when there is no bright moon at night (about 2 weeks every lunar month).