An insider’s guide to… Porto

Porto is often overlooked in favour of limelight hogger Lisbon, but there’s a huge amount waiting to be discovered in Portugal’s historic second city. Its old centre is a Unesco-listed maze of cobbled streets, Baroque churches and skinny medieval townhouses, there’s a burgeoning culinary renaissance to enjoy, and it’s the traditional home of port. Bottoms up! 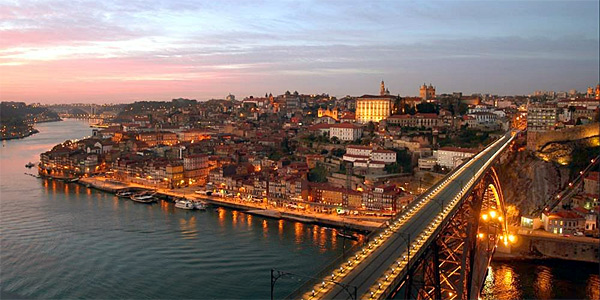 Where to begin… Porto has become one Portugal’s most exciting destinations for feasting travellers. Grapes from the nearby Douro Valley bring forth world-class wine, and there are numerous port lodges offering tastings and tours (many of them centuries-old). They’ve been joined by a multitude of new restaurants, with innovative eateries popping up all the time. Notable options include imaginative Cantinho do Avillez and iconic Bull & Bear, which will transform your opinion of rustic ingredients like Beira blood sausage and pig trotters. Alternatively, you could skip refinement and head to one of the many family-run places lining the old quayside. 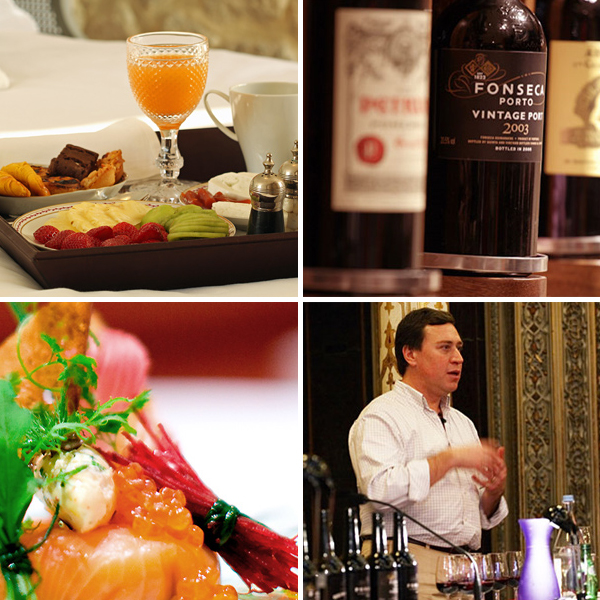 Porto isn’t just good for food and drink – it’s also a cultural hub with interesting events throughout the year. Try the Portuguese Centre for Photography, housed in a former prison, or catch a jazz, classical or pop performance at the striking Casa de Música. There’s also the Fundação de Serralves, a world-class contemporary museum set in acres of parkland filled with intriguing sculptures. Alternatively, get out of the city and head to Portugal’s first national park, Peneda-Gerês, which offers stunning hiking, or to the mountains of the northeast, where you’ll find the unmissable prehistoric rock carvings of the Coa Valley. 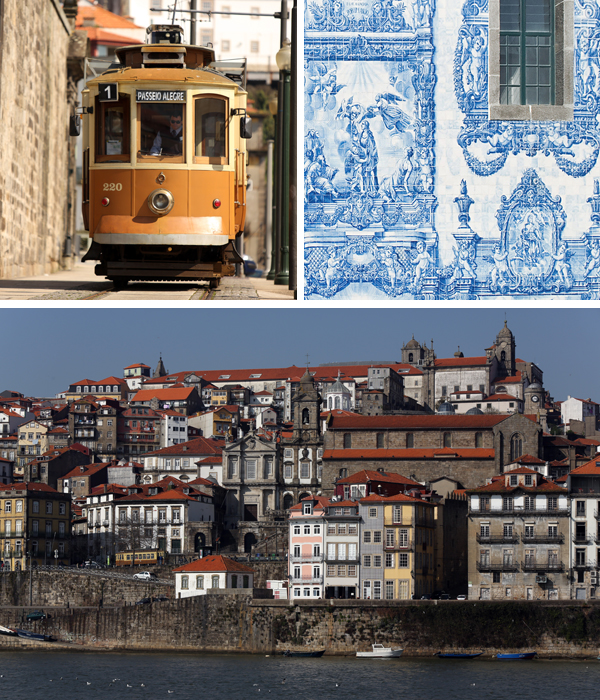 With its wine, history and great culinary scene, Porto might not be the first choice for a family trip. But there are plenty of things to see and do. Kids will love boat trips along the Douro, the lively Bolhão market and the nearby beaches. Even the port cellars, with their subterranean fascination and Harry-Potter charm, will capture their imaginations (and allow you to have a glass or two!).

Splash out: The Yeatman 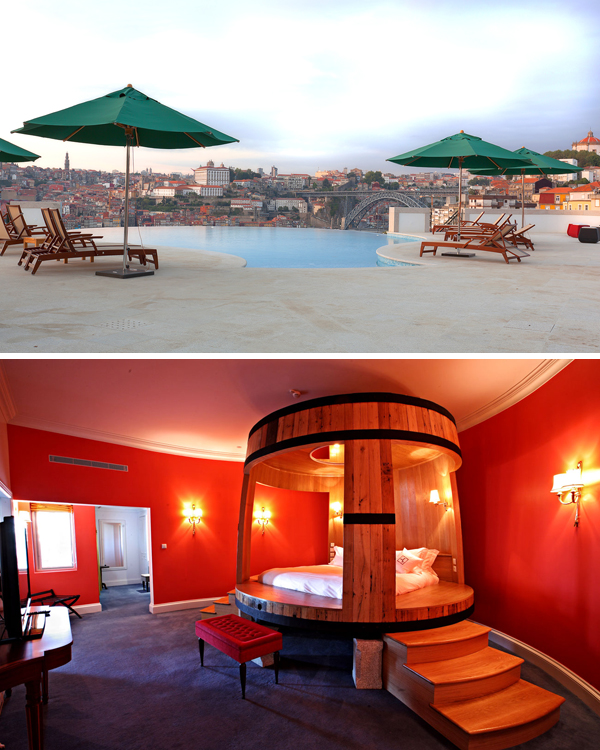 This luxurious, light-filled hotel has beautiful panoramic views of the River Douro, Porto’s red-tiled roofs and the iconic Dom Luis I Bridge from not one but two infinity pools. Dotted around the terraced layers (which mimic the vineyards of the Douro Valley), you’ll find 82 gorgeous rooms with large balconies and indulgent kingsize beds. But the hotel’s greatest triumphs are its Michelin-starred restaurant and superlative spa; both take their inspiration from the world of wine, with a 25,000-bottle cellar in the former and a merlot scrub in the latter. 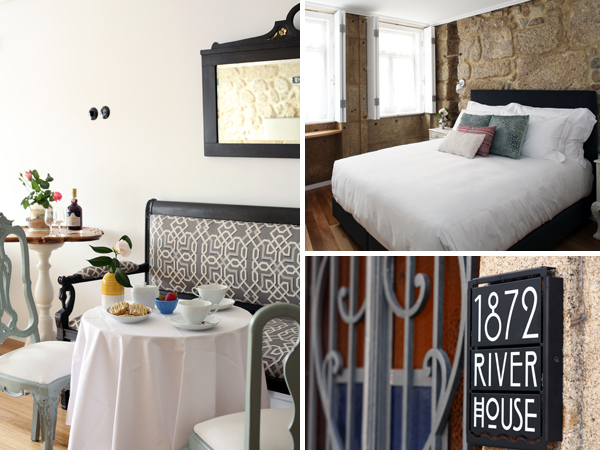 This boutique B&B is tucked into the historic Ribeira district, which is full of sun-dappled squares, crumbling townhouses and laundry-strung lanes. It’s a beguiling location for this impeccably restored building, which has been given a new lease of life through sleek furniture, sink-into beds and swish rain showers. We struggled to take our eyes off the beautiful river views from the lounge and many of the rooms. 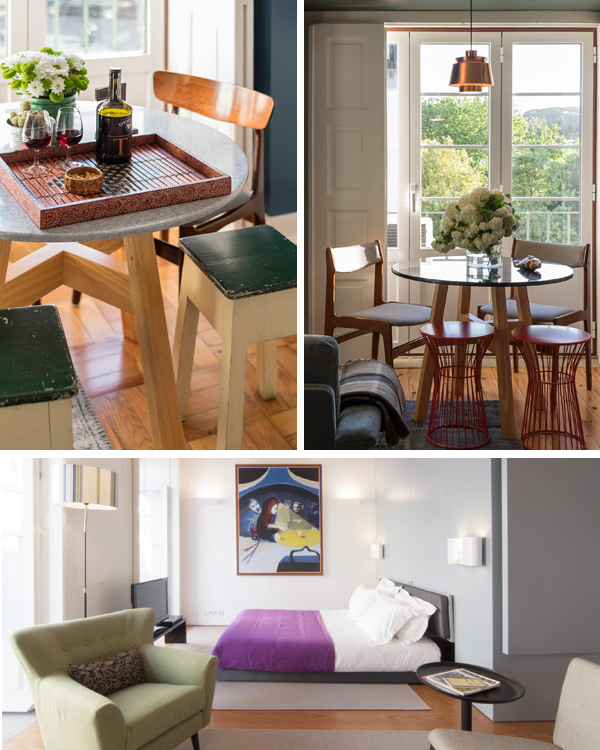 You can still get a great taste of Porto without staying in the frenetic old town. These great-value apartments for 2-5 on the dramatic Atlantic-lashed seafront make a spacious and stylish alternative to the inner-city options. The district, Foz do Douro, is still wonderfully buzzy, and this converted 19th-century mansion is equipped with everything you need to make the most of the delicious produce (and port!) for sale in the surrounding streets. Or, if you prefer, you can strike out to discover some of the numerous restaurants this up-and-coming foodie capital has to offer.

Rattle out to the coast on the historic tram, pick a spot at one of the glam beach bars on Praia da Luz, and sip cocktails as you watch the sun set over the Atlantic.

Take a look at our Porto city guide and view our hand-picked selection of boutique hotels in Porto.