The expert view: hiking in Andalucia

|In Outdoors breaks
|By Amie

In the second of our blogs celebrating the joys of hiking (and writing about it), Guy Hunter-Watts, long-time i-escape reviewer and author of numerous guidebooks on Andalucia, shares his favourite routes in the region. Guy has lived for 30 years in a village just west of Ronda and is the author of Cicerone’s Walking in Andalucía, Coastal Walks in Andalucía, The Andalucían Coast to Coast Walk and, most recently, The Mountains of Ronda & Grazalema – from which this hike is taken. (i-escape guests get a free copy of this book when they stay at El Tejar or Dar Hajra).

Ronda is surely southern Spain’s most spectacular town. 40km inland from the beaches of the Costa del Sol, it fans out along the precipitous edge of a high plateau, cleft in two by the plunging gorge of the Río Guadalevín. West of the town the villages of the Grazalema Natural Park are linked by a network of drover’s paths which wind through ancient groves of olive, almond, holm and gall oaks. To the south a vast cork oak forest stretches towards Gibraltar whilst, out east, a high massif rises majestically above the town. This is La Sierra de las Nieves, a UNESCO biosphere reserve which, as the name implies, is often blanketed in snow during the winter months. 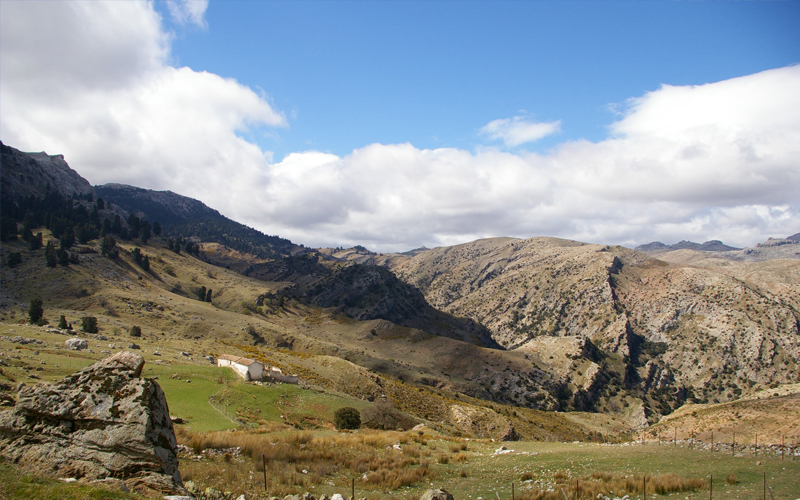 The park’s most challenging trail, and one closest to my heart, leads to the summit of La Torrecilla (1919m). This is the massif’s highest peak and from the summit you’re treated to one of the most bone-thrilling vistas to be found in Andalucía. The 360 degree panorama encompasses the Sierra Nevada, a long stretch of the Mediterranean coast, Málaga, Gibraltar and the Strait, whilst on clear days the Rif mountains of northern Morocco rise hazily above a glittering sea. 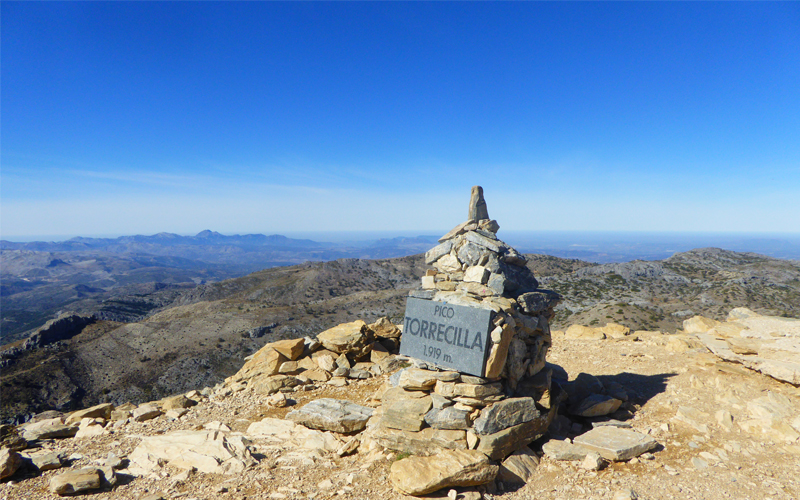 The adventure begins with a drive along 10 kilometres of rutted track which bring you to the trailhead and the mountain refuge of Los Quejigales. Crossing a narrow bridge that spans a babbling stream (or torrent in winter), you meet a rocky path which zig zags steeply up through a tall stand of Spanish firs or pinsapos. These Ice Age relics are the botanical jewel of the park, a species found only in Andalucía, the Moroccan Rif and remote parts of the Caucasus. The forest is a sculptural wonderland of twisted trunks, some up to 30m high. It’s even more beautiful when the ancient trees are cloaked in the mist that often licks round the mountain early in the day. 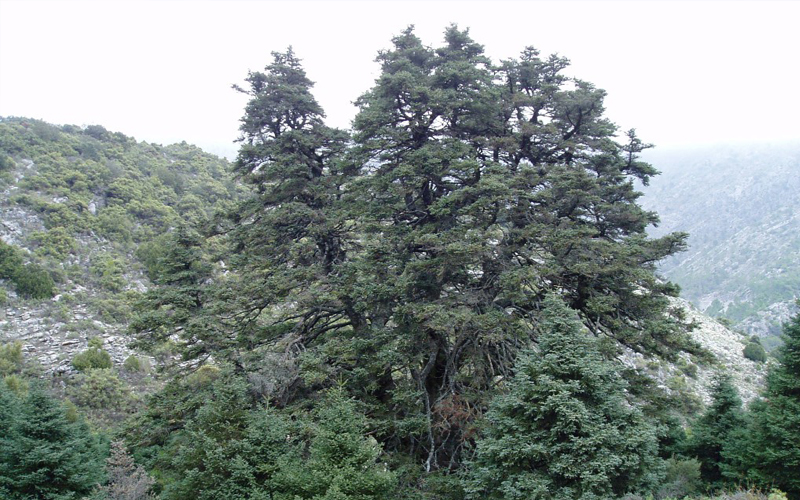 Breaking out of the forest you reach a high, windy ridge as the Med comes into view. Here the trail loops north, then back south, before adopting a course towards La Torrecilla. Passing an ancient ice pit, it runs through a swathe of gall oaks. The forest suffered greatly at a time when its wood supplied the shipyards of the Atlantic coast: the tiny caravel that carried Columbus west to America was almost certainly built of oak from the Ronda mountains. Further devastation came at the hands of charcoal burners who worked the forest until 50 years ago. The trees are now a protected species and are thriving once again, aided by restrictions placed on the grazing of goats. 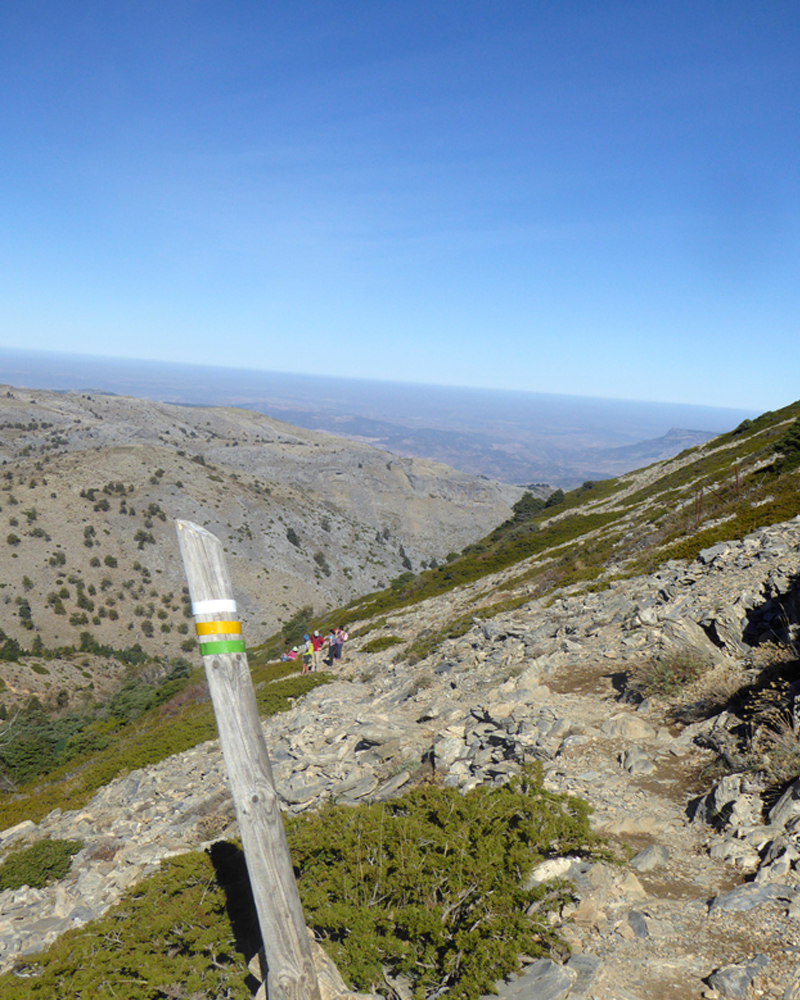 The waymarked trail runs on past the entrance to the pothole Sima GESM. Explored to 1,100m, this is one of the deepest potholes in Europe and was discovered just 40 years ago. Here the path crosses a series of flat-bottomed dolines (depressions) in the limestone, their baize-like grass strangely reminiscent of golfing greens. Cutting through a cleft in the rocks you come to the spring and Roman drinking troughs of El Pilar de Tolox. This is the place to replenish your water bottle before tackling the final 200m of ascent to the summit, now high above the tree line. 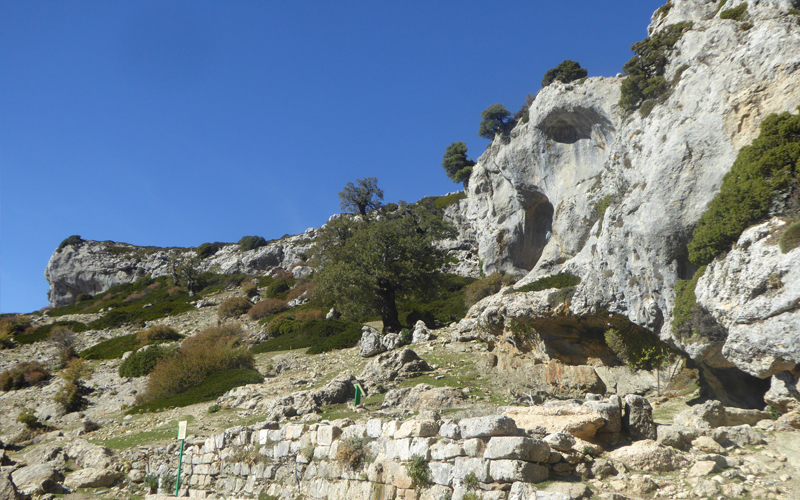 After gulping in the dizzy views from this extraordinary natural mirador you need to retrace your footsteps back down to the ice pit you passed early in the walk. From here a second path loops further north, leading down through a second stand of magnificent pinsapos, to bring you back to the trailhead after some six hours of exhilarating trail. It’s a hike that’s not only fascinating from a botanical and historical perspective, but one that takes you to the heart of the one of the wildest tracts of mountain terrain in southern Spain. 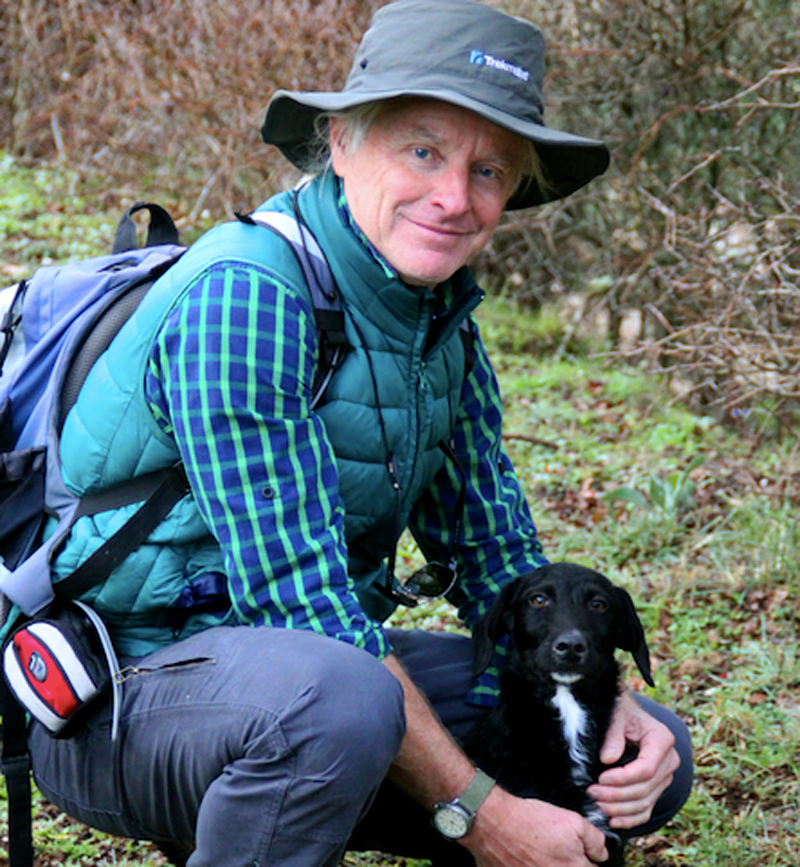 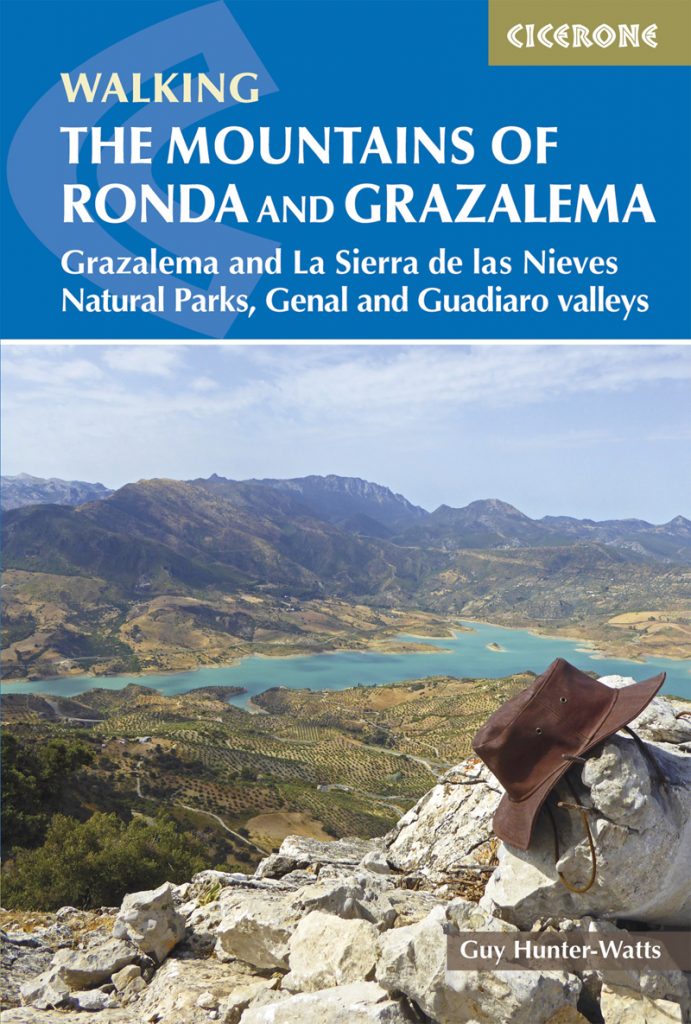 View all our hotels in Ronda and the White Villages 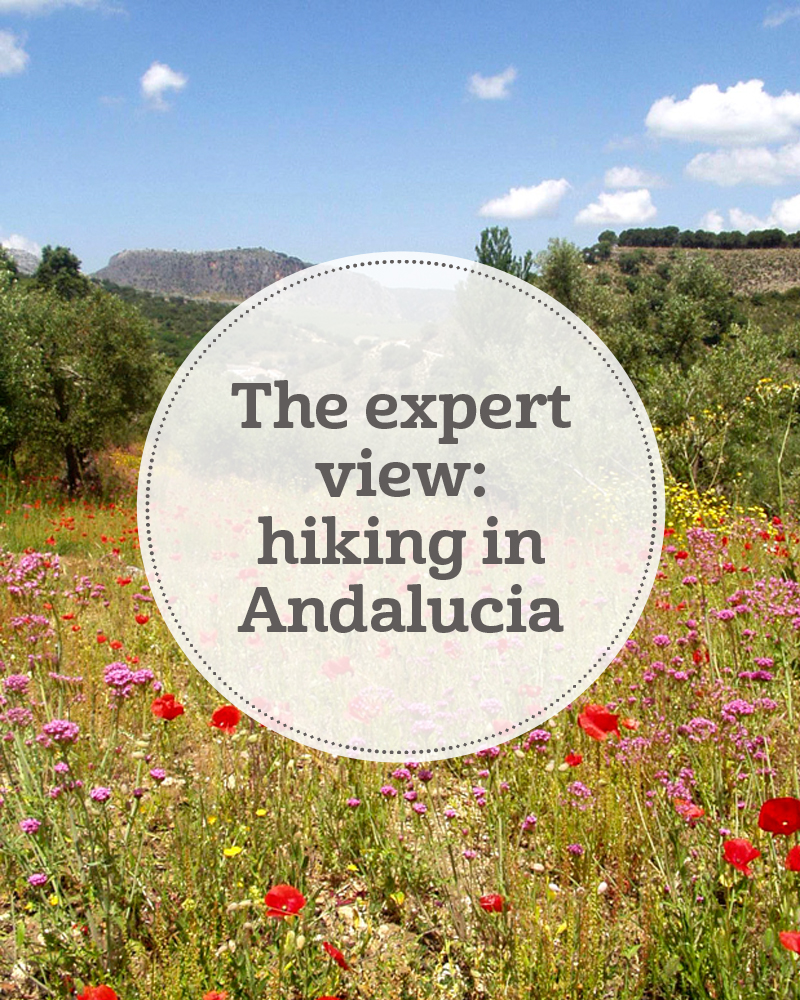