Vietnam: what to know before you go 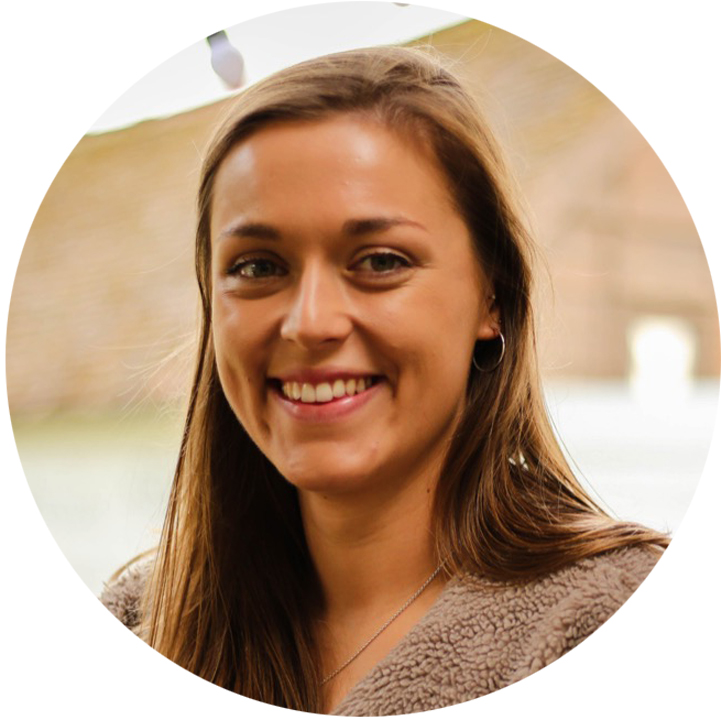 Serene mountain views, UNESCO-listed heritage, stunning coastlines and bustling mega-cities: look at Vietnam on a map and it seems impossible to pack such variety into this long, narrow country. But if you plan ahead it delivers in spades. Here’s our essential checklist for getting the most from your Vietnamese adventure

Before you go: the essentials 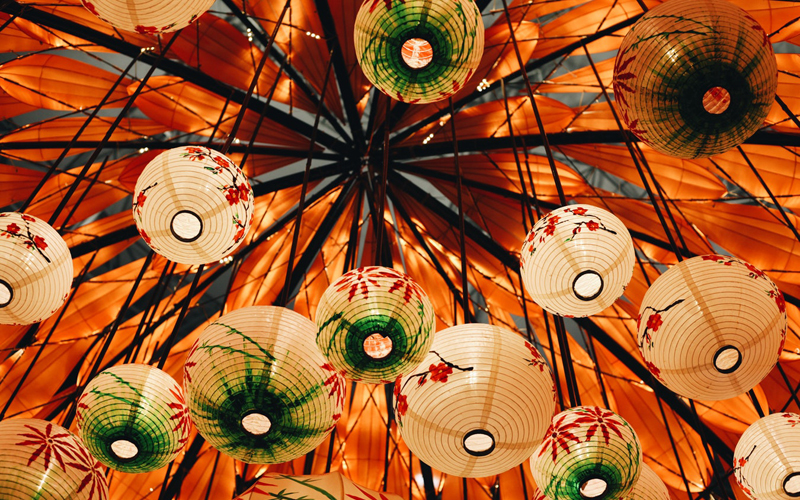 Vietnam’s climate varies significantly from north to south, so there’s no hard-and-fast rule on when best to travel. We visited in December, and experienced single-figure temperatures in Sapa and Halong Bay, flash-flooding in Hoi An and sticky heat in Saigon. Autumn (Sept to Dec) is generally most pleasant in the North, while central and southern regions are driest from February to May. Lightweight waterproofs and easy-to-shed layers are your friend here.

Recently relaxed visa laws allow visitors from a number of European countries (including the UK, Italy, France, Germany and Spain) to travel to Vietnam visa-free for up to 15 days, including arrival and departure. If you’re planning a longer trip (up to 30 days) you’ll need to apply for an e-visa or contact the embassy, and be prepared to produce your departure ticket if asked.

Major credit and debit cards are widely accepted in Vietnam, including at ATMs – just be aware of charges and limits on the amount you can withdraw. Vietnamese Dong can be a confusing currency. Check your bank notes before handing over your cash to avoid the rookie mistake of 10,000 and 100,000 Dong mix-ups. Vendors appreciate smaller notes for daily shopping and street food, and we found US dollars useful for larger purchases (often quoted in USD).

In short, try everything! Vietnamese food has truly earned its global popularity: steaming bowls of warming pho (pronounced ‘fuh’), Goi Cuon spring rolls, aromatic bahn mi sandwiches and Hoi An’s famous cao lầu (pork, noodles and greens) – there’s so much to indulge in. In the big cities, the street food offering is a real treat, where you can gorge yourself on incredible flavours for just a few pounds. Prices at restaurants and street food stalls alike are generally fixed, so reserve your new-found bartering skills for the shops. Remember to exercise caution around hygiene as a bout of food poisoning makes a considerable dent in sightseeing time.

Whether you fly into Hanoi in the north, or Saigon in the south, prepare for an assault on the senses. Hanoi, a chaotic city of 7.5m people and 5m motorbikes, takes some getting used to, including re-thinking everything you’ve learned about crossing the road. Treat yourself to a few nights at the Sofitel Legend Metropole, well-located for getting your bearings and spoiling enough to ease you in gently. From here, take a stroll around nearby Hoan Kiem Lake, with its famous red bridge, or visit the remains of the Hao Lao prison, now a museum, where Vietnamese prisoners were held during colonial rule, and American POWs during the Vietnam War (called the American War here).

Perched high on a hilltop in northwest Vietnam, Sapa lies in a spectacular valley framed by mountain peaks and surrounded by diverse hill tribe villages, which can be reached on foot. The only way to get here is by overnight train from Hanoi – reserve a spot in Victoria Sapa Resort & Spa’s plush carriage, an experience in itself. The hotel is far and beyond the most comfortable in town, too.

With 1,500 limestone outcrops rising sharply from sparkling emerald waters, UNESCO World Heritage listed Halong Bay is a breathtaking sight to behold. Although increasingly busy with touristy cruise boats, it’s still possible to experience its magic. Cruise Halong offers a choice of 5 tours to suit all tastes. Cut away from the tourist trail on new addition Ginger Halong, which takes a route through lesser-known (but no less spectacular) Lan Ha Bay.

Despite the destruction of many of its buildings during the war, Hue’s Citadel still gives a real flavour of the imperial capital’s history, and it’s worth taking some time to explore the remains. Then visit some of Hue’s impressive array of temples, including the iconic seven-storey Thien Mu pagoda, before a trip to the Dong Ba Market for souvenirs, where haggling is practically compulsory. If you’re short on time, take in Hue as a day trip from Danang or Hoi An, and remember to dress modestly when visiting the temples.

The pretty 16th-century town of Hoi An is another UNESCO World Heritage site, famed for its buzzy street stalls, tailoring and colourful lanterns that adorn the streets. There’s a pleasing absence of traffic in the pedestrianised Old Town, and we loved zipping around on the Japanese postman-style bikes we borrowed from La Siesta Hoi An, before feasting on the town’s famous pork noodle dish, Cao Lau. Peaceful La Siesta Hoi An is 2km outside the Old Town – avoid the busy main road and cycle down the lane alongside the Thu Bon River – and has lush tropical gardens and 2 pools to unwind in.

A riot of sights, smells and scooters, the southern city of Saigon can be both mesmerising and suffocating in equal measure. Avoid burnout and stay outside the centre – Villa Song is a 15-minute speedboat ride away, and a great spot to rejuvenate in the elegant spa or relax poolside before diving back into the action. In the city itself, visit the Vietnam War Remnants Museum for a harrowing account of the conflict, or the spot where a tank crashed through the gates of the Reunification Palace at the end of the war. Just south of the city, the Mekong Delta’s complex tangle of backwaters – home to stilt houses, floating markets and paddy fields – make for a relaxing day trip from the city, or linger for a while at laid-back The Island Lodge.

After the chaos of Saigon, a little beachside R&R is just what the doctor ordered. Phu Quoc’s white sands and warm waters are a short hop from Saigon, well-served by regular domestic flights from Jetstar, VietJet Air or Vietnam Airlines. Stay at Mango Bay, an ocean-front resort with an admirable eco-ethos and bathtub-warm waters a few steps from your door. If you find yourself pining for Saigon’s street food, try your hand at whipping up your own Vietnamese dishes at a cookery class with Mango Bay’s chef. If time is tight for a trip to the island, get your beach fix in Nha Trang before hitting Saigon – book a villa at Mia Resort and switch off in style.

If you’re feeling overwhelmed or tight on time, leave the organising to our tailormade tour operators. They’ll put together a bespoke itinerary, working to your needs and interests to take the stress of planning away.

View all our boutique hotels in Vietnam 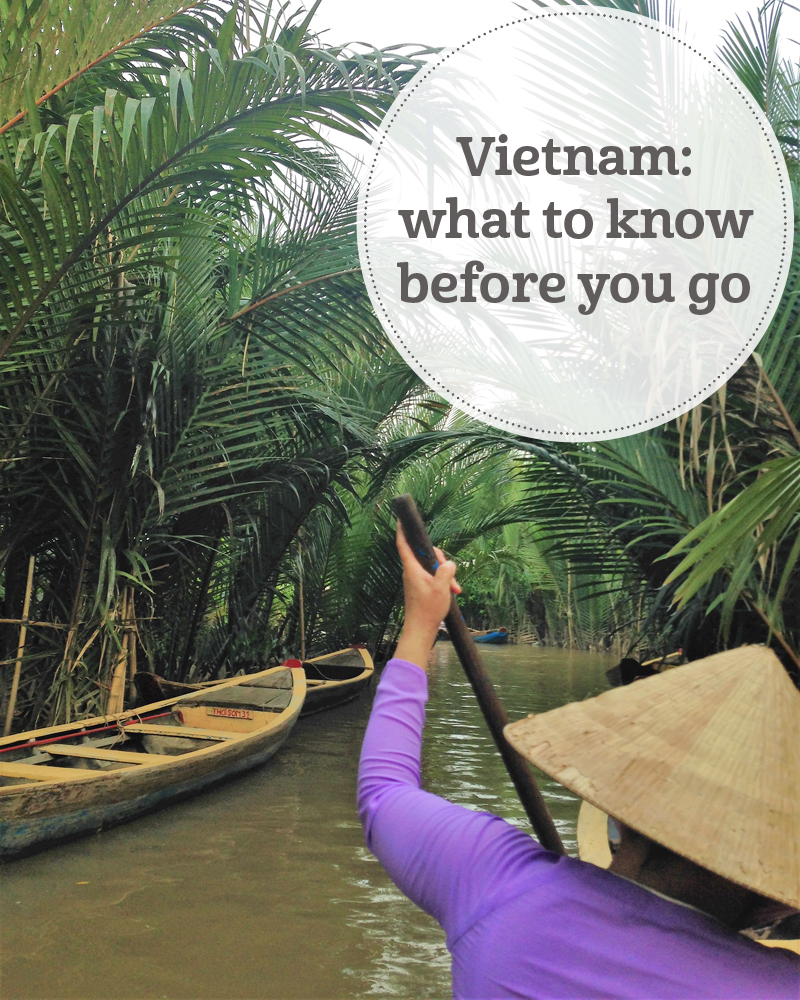 10 reasons why Portugal is perfect for a family holiday